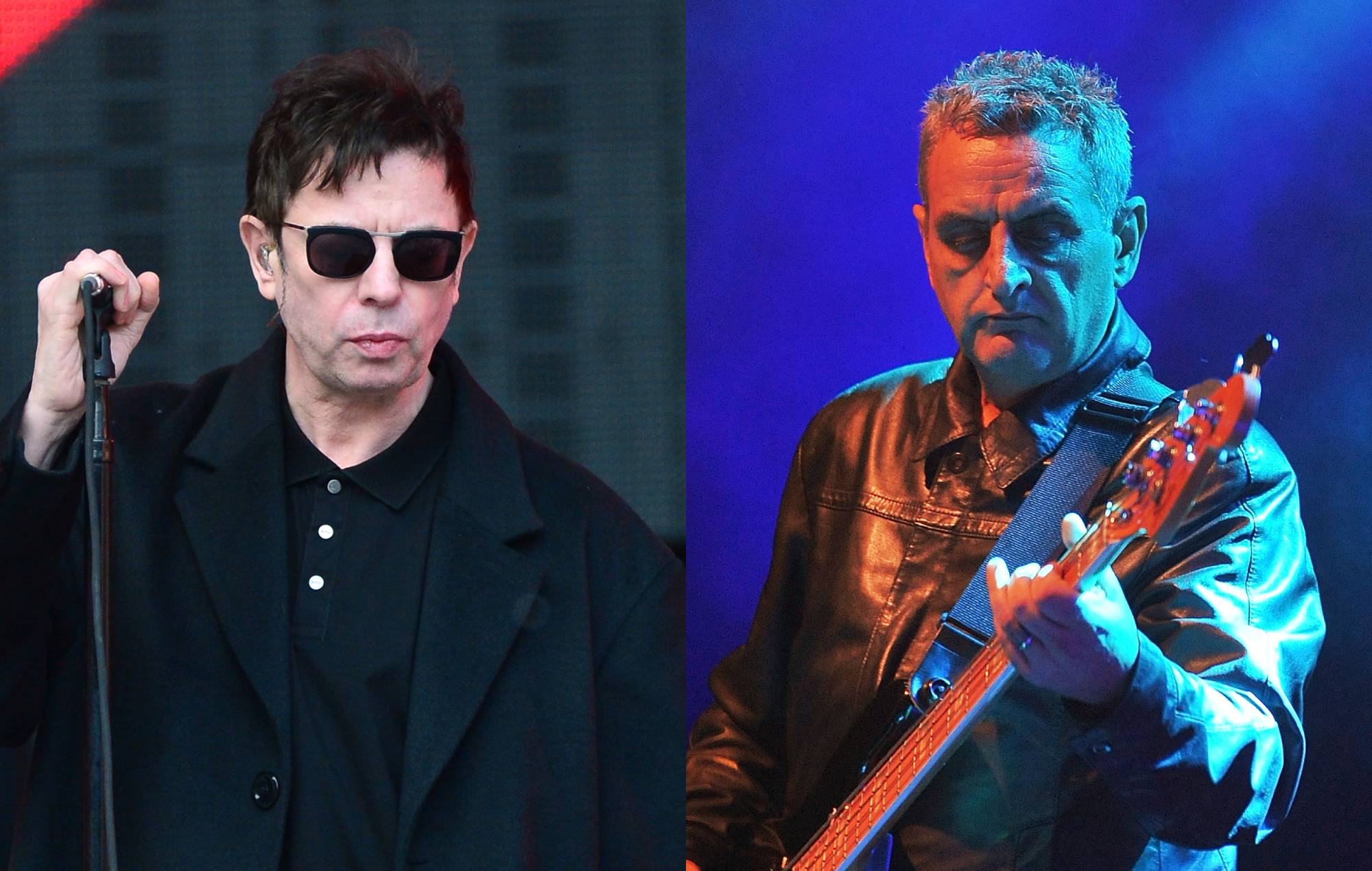 Ryder, who was the bassist of the Happy Mondays and brother of frontman Shaun, died last month at the age of 58.

Posting the news on social media, the band wrote: “The Ryder family and Happy Mondays band members are deeply saddened and shocked to say that Paul Ryder passed away this morning. A true pioneer and legend. He will be forever missed.”

Alan McGee, who was in attendance at the service, described it as an “amazing send off” and recalled how he spoke at the beginning of the funeral, which took place in Manchester yesterday (August 4). McGee also shared that both McCulloch and Rowetta later sang at the funeral in tribute.

“Amazing send off for my friend Paul Ryder of @happymondaysofficial today in Mancunia .. ian brown / bez and me all shared our memories of Horse ..,” McGee wrote. “Rowetta and Ian [McCulloch] both sang .. I’m glad I spoke at the beginning as the service went on it seemed to get heavier .. at one point I looked up [and] every member of the band was crying .. we loved you Paul Ryder.”

Rowetta added her own tribute to Ryder on social media writing “we love you so much”.

Your Mum Linda, the Ians, your children, your ladies.

I hope you know how much you are loved.
We all need to give love to the living ❤️ [email protected] & @OfficialIanMac phenomenal, outstanding show of love. pic.twitter.com/EChIduTSl1

Paul Ryder,the coolest musician i ever met. Lucky to call him my pal X

Ryder formed the band alongside brother Shaun in 1980, playing through until their initial split in 1993. While not joining a reunion the band held in 2004, he did rejoin Happy Mondays for a further set of reunion dates in 2012, which had continued for the following decade to the present day.

Tributes from those in the Manchester music scene and beyond poured in for Ryder online at the time of his death. Brown wrote: “REST IN PEACE PAUL RYDER A GREAT FRIEND A GREAT MUSICIAN A GREAT FELLA BIG LOVE TO AMELIA JACOB SONNY CHICO AND THE FAMILY AND BAND LOVE YA LONGTIME PABS X”

Haçienda DJ Dave Haslam added: Really very sorry to hear of the death of Paul Ryder – he made a massive contribution to Happy Mondays and was good company and a top fella RIP.”

Shaun said of the EP: “This special release of ‘Tart Tart’ showcases the unique musical talent of our brother Paul Ryder who passed from this world … we will all miss you Horse.

“He brought the funk and the rock n roll to Happy Mondays … love you long time R kid.”

You can listen to the EP above on Spotify, or tune in via other streaming platforms here.

Additionally, fans can pre-order a special seven-inch vinyl edition of ‘Tart Tart’ from Happy Mondays’ official store. The physical version is due to arrive on November 18.

All profits from the release will be donated to MusiCares, a charity chosen by Paul’s daughter Amelia, who explained: “MusiCares is a charity that helps people in the music industry who are struggling with addiction issues.

“Fourteen years ago, Paul was given help and support from the organisation who helped fund extended outpatient care and therapy that enabled him to have 14 subsequent happy and productive years.”

She added: “Just two weeks ago he mentioned them in an interview and often expressed his gratitude and desire to pay their support forward so others could be helped too.”