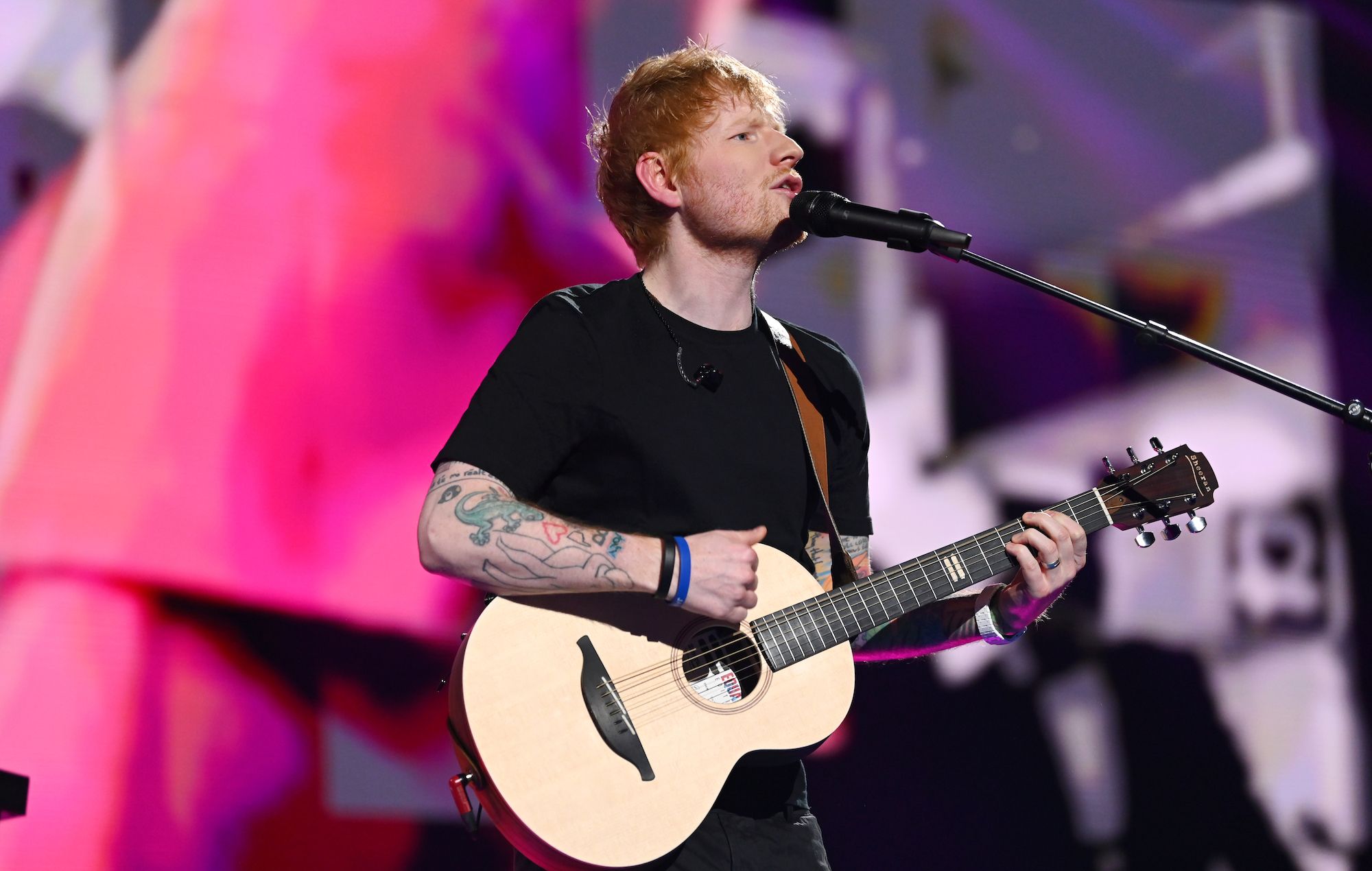 Ed Sheeran has announced three new dates for his upcoming tour of Australia and New Zealand in 2023 – find tickets here.

The new shows, which have been added “due to overwhelming demand”, will take place on February 1 at the Sky Stadium in Wellington, New Zealand; February 11 at Eden Park in Auckland, New Zealand; and February 19 at the Suncorp Stadium in Brisbane, Queensland, Australia.

Additionally, more tickets have been released for the singer-songwriter’s concerts in Melbourne, Sydney, Adelaide and Perth.

Tickets to the newly announced shows will go on sale on Thursday, June 23. Tickets to several of the previously announced concerts are also currently available. Get your tickets here.

In late May, Ed Sheeran released a “tour” edition of his latest album, ‘=’, which includes a total of nine additional tracks, two of which – ‘I Will Remember You’ and ‘Welcome To The World’ – are completely new.

The songs ‘One Life’ and ‘Penguins’ come from the 2019 film Yesterday, while the remaining tracks are previously released collaborative tracks such as ‘The Joker And The Queen’ with Taylor Swift and ‘Bad Habits’ with Bring Me The Horizon.