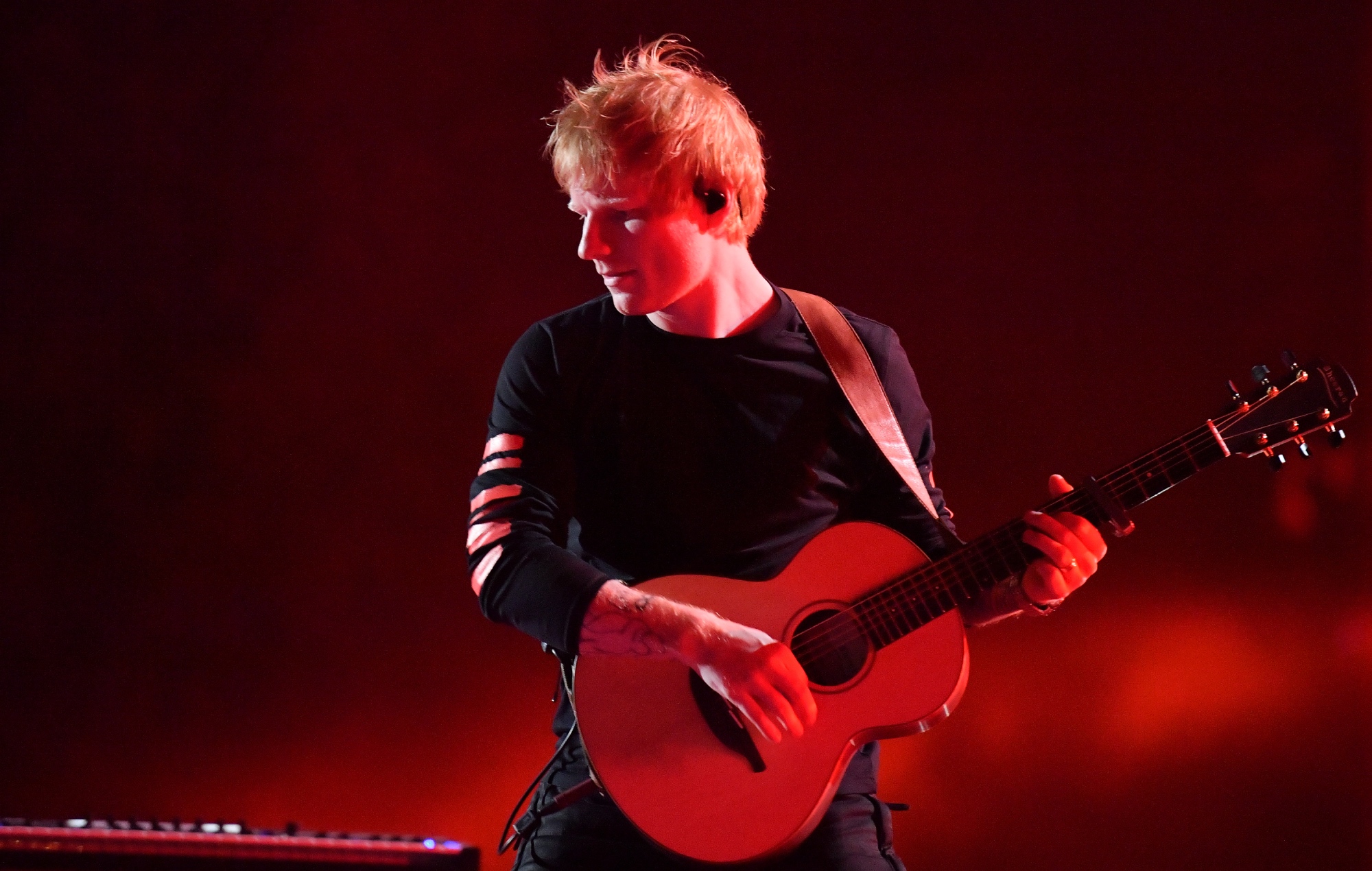 Ed Sheeran already has another new album lined up, his manager reveals

Ed Sheeran already has another album in the can, his manager has revealed.

The singer-songwriter is due to release his fourth full-length effort, ‘=’, this coming Friday (October 29). He has previewed the record with the singles ‘Bad Habits’, ‘Visiting Hours’ and ‘Shivers’.

Speaking to The Sun newspaper, Sheeran’s manager Stuart Camp spoke of the musician’s forthcoming 2022 tour as well as plans for a fifth album.

“This tour is going to span three or four years, and there will be another record within that cycle, that was always the plan,” Camp explained (via Contact Music).

“It’s more a question of stopping him putting another record out the week after this one. The material is there and it won’t be another four-year wait, I can promise you.”

He continued: “Ed already knows what the next album is. He’s already got a track-listing for it, and I will get that changed over the next 12 months.

“Ed writes so many songs, and he wants to get them out, he doesn’t want them just sitting on his hard drive.”

The UK and Ireland leg of Sheeran’s  ‘+ – = ÷ x Tour’ – pronounced ‘The Mathematics Tour’ – is due to kick off in April. The star will play four nights at Wembley Stadium in London between June 24 and July 1.

Yesterday (October 24) Ed Sheeran revealed that he had contracted COVID-19, and will therefore be “doing as many of my planned interviews/performances I can from my house”.

The singer is due to appear as the musical guest on next week’s edition of Saturday Night Live (November 6). It is currently unclear whether Sheeran will still be able to feature on SNL, which usually hosts its live music performances in its New York studio.