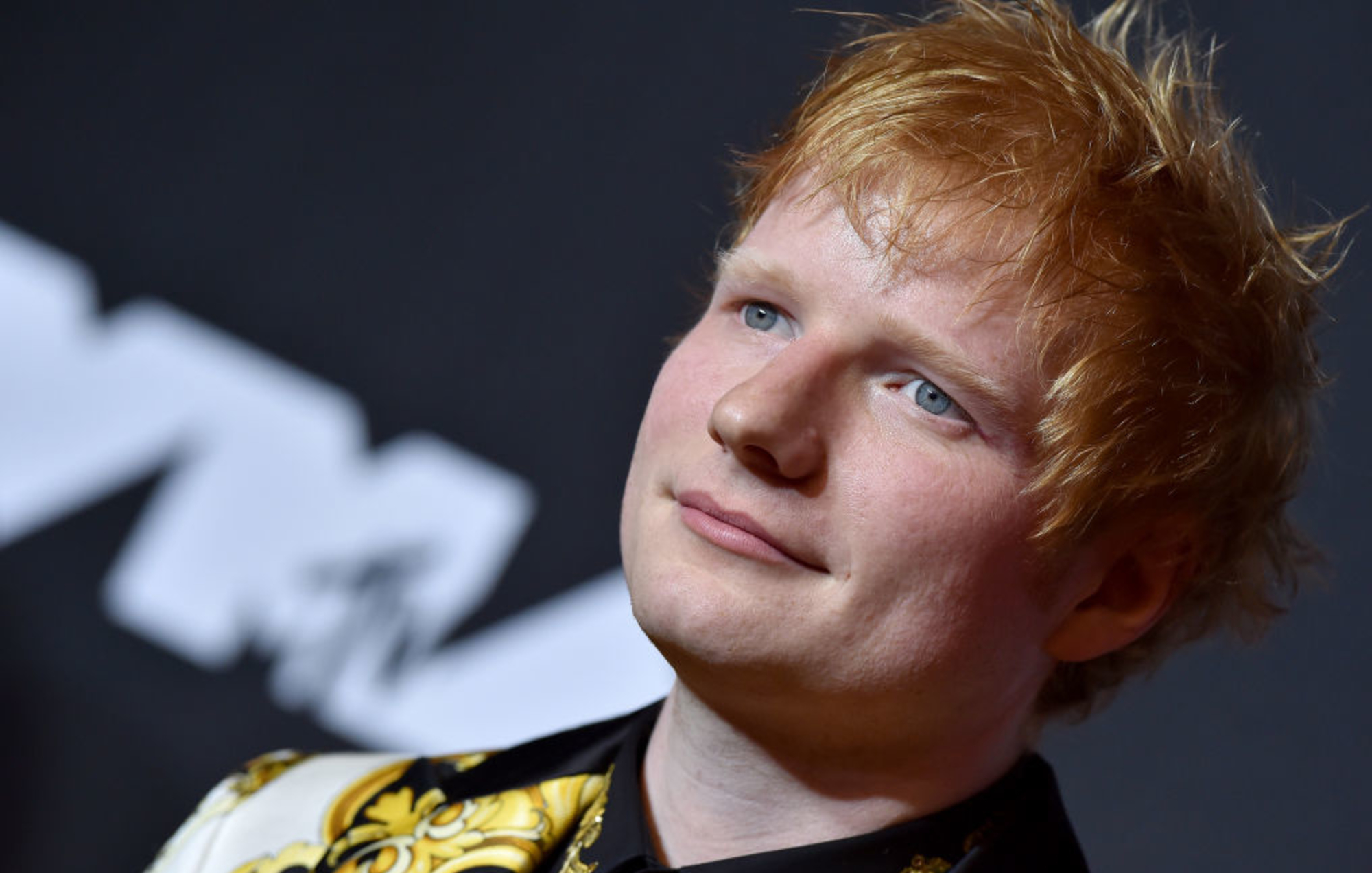 Ed Sheeran has shared his thoughts on award shows, describing them as “horrible” and said he often leaves them “feeling sad” and deflated.

Speaking in a new interview after Sunday’s MTV VMA’s, the ‘Bad Habits’ singer talked about how he’s not a fan of award shows as they’re filled with “lots of people wanting other people to fail”.

“The room is filled with resentment and hatred towards everyone else and it’s quite an uncomfortable atmosphere,” he told Audacy’s The Julia Show. “It’s just lots of people wanting other people to fail and I don’t like that.”
He continued: “All the artists are sweet people, but they’re surrounded by entourages that want them to win too, so it’s one artist surrounded by ten people and another artist surrounded by ten people and everyone is kind of giving each other the side-eye.”
Comparing US and UK award shows, Sheeran went on: “In England, our award shows are just like, everyone gets drunk and no one really cares who wins or loses, it’s just sort of a good night out.”
Sheeran, who has six BRIT Awards, four Grammys and two MTV Awards, claimed he isn’t the only one who isn’t a fan of award shows. He said: “People get the same feeling as me at those award shows. I’ve spoke[n] to people and they’re like, ‘I just felt really depressed afterwards.’
“The atmosphere is just not nice… It’s a really, really horrible atmosphere to be in there. I always walk away feeling sad and I don’t like it.”
The singer performed his recent singles ‘Shivers’ and ‘Bad Habits’ at Sunday’s VMAs. Both tracks were performed alongside a seven-piece backing band, with Sheeran playing acoustic guitar. The additional instrumentation added a wealth of depth and dynamism to the performance, perfectly replicating the buzzy electropop flavour of both tracks’ studio counterparts.


Meanwhile, Ed Sheeran has revealed he once took Taylor Swift to his local pub for a drink but nobody noticed the ‘Folklore’ singer-songwriter.