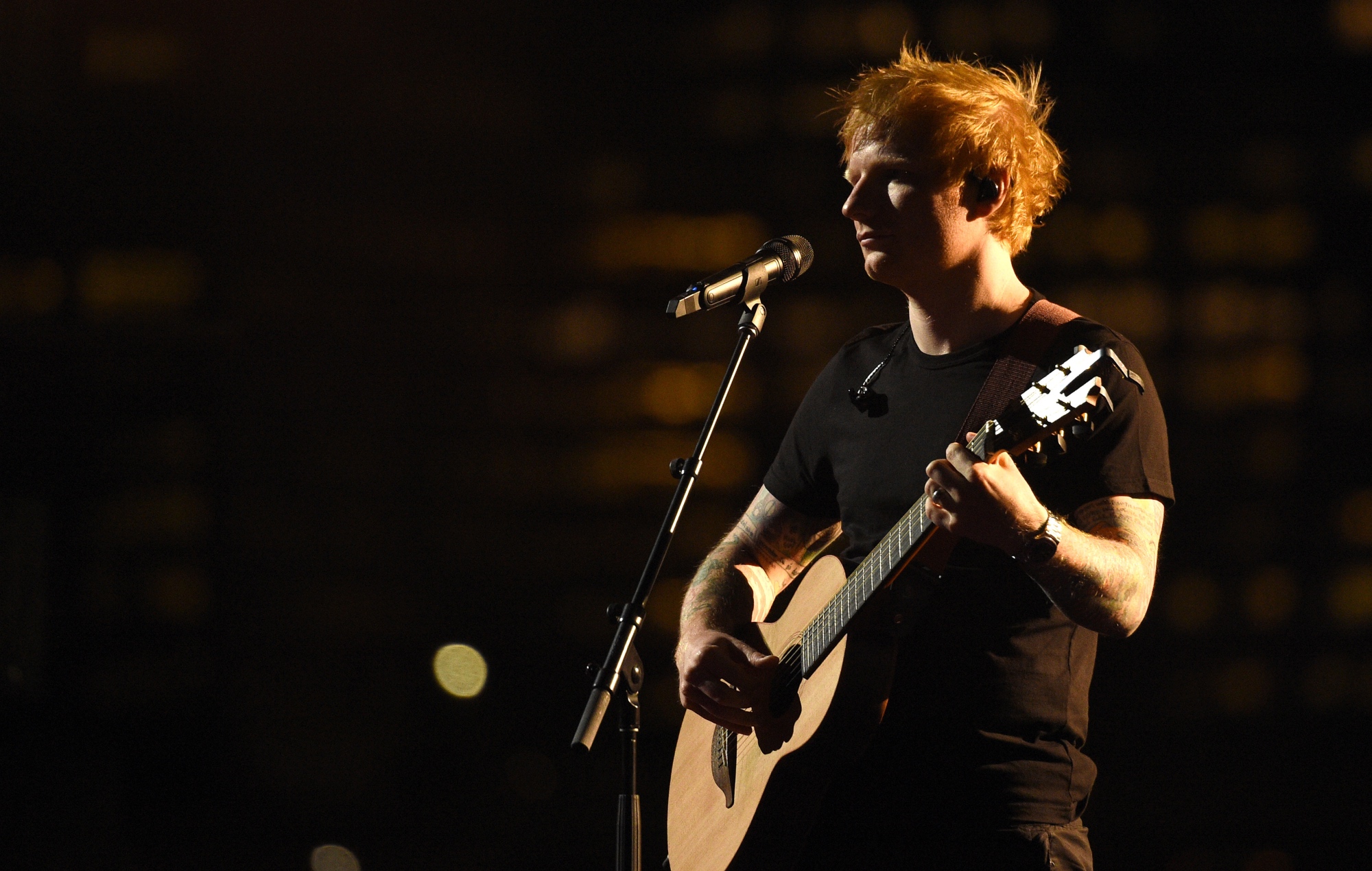 Ed Sheeran has been cleared to resume his scheduled live appearances after completing a period of coronavirus isolation.

The singer-songwriter confirmed he had tested positive for COVID-19 on October 24, meaning that the planned promotion around his new album ‘=’ had to be conducted from home. He later told fans that he’d suffered a “pretty gnarly” bout of the virus.

Ahead of his appearance on Saturday Night Live this weekend (November 6), Sheeran has now confirmed that he’s recovered from COVID and has left quarantine.

“Posting this pic to say I’m released from covid isolation today, so if you see me out and about I’ve had the all clear and done my quarantine,” he wrote on Instagram yesterday (November 2).

“Excited to hit the ground running with work again, and SNL is still on, so tune in Saturday, see you there x.”

Next month, Ed Sheeran will return to London for an intimate show at St John at Hackney Church. The gig will be held in aid of the Ed Sheeran Suffolk Music Foundation.

In a three-star review of Sheeran’s new record, NME said: “So, ‘=’ adds up to another album on which Sheeran comes off like a millennial Lionel Richie – namely, a very gifted singer-songwriter who’s sometimes sunk by his saccharine streak.


“When Sheeran gets a Glastonbury legends slot in 25 or 30 years’ time, he’ll probably nail it as Richie did in 2015 with a joyous procession of gold-plated hits. But for now, his persistent bad habits make this album a little less enjoyable than it could be.”