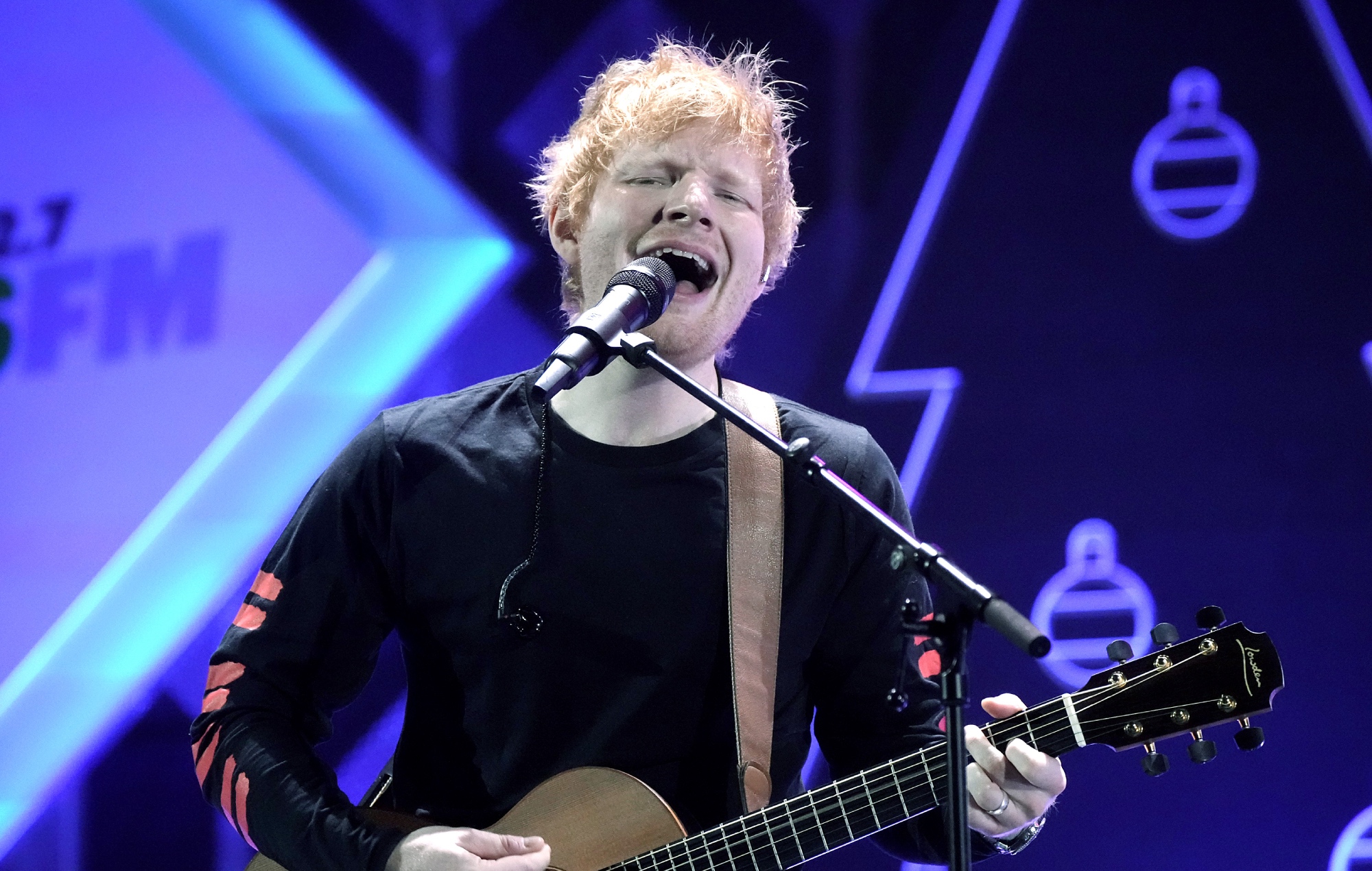 Ed Sheeran has said he doesn’t think ‘Love Yourself’ would be “as big” if he hadn’t given it to Justin Bieber.

The ‘=’ musician co-wrote the single alongside Benny Blanco and Bieber for the latter’s fourth studio album, 2015’s ‘Purpose’.

During a conversation with Jack Antonoff about the tracks they’ve written for other artists, Sheeran explained: “I feel like the one that is the slam dunk, whenever I’m at a gig, to play someone else’s song that I had written would be Justin Bieber’s ‘Love Yourself’ because it was so massive for him (via Yahoo!).

“I think it’s his biggest song… anywhere in the world, if I picked up a guitar and played that, they’d be like ‘Oh my god, you wrote that!’.”

He continued: “People always say, ‘Why didn’t you keep it?’ And to be honest, he was on such a roll at that point that I think it wouldn’t have been as big if I’d sung it.

“He had his whole period of his life that was a bit…you know what I mean…. And America loves a comeback story.”

‘Love Yourself’ spent six weeks at Number One in the UK, according to the Official Charts Company. In the US, it remained in the top 10 for 24 non-consecutive weeks.

Sheeran previously revealed that the track was originally written for his third album, 2017’s ‘÷’. “It just wouldn’t have made it,” he added. “And then Justin took it and did his thing on it, and released it as a single and made it what it is.”