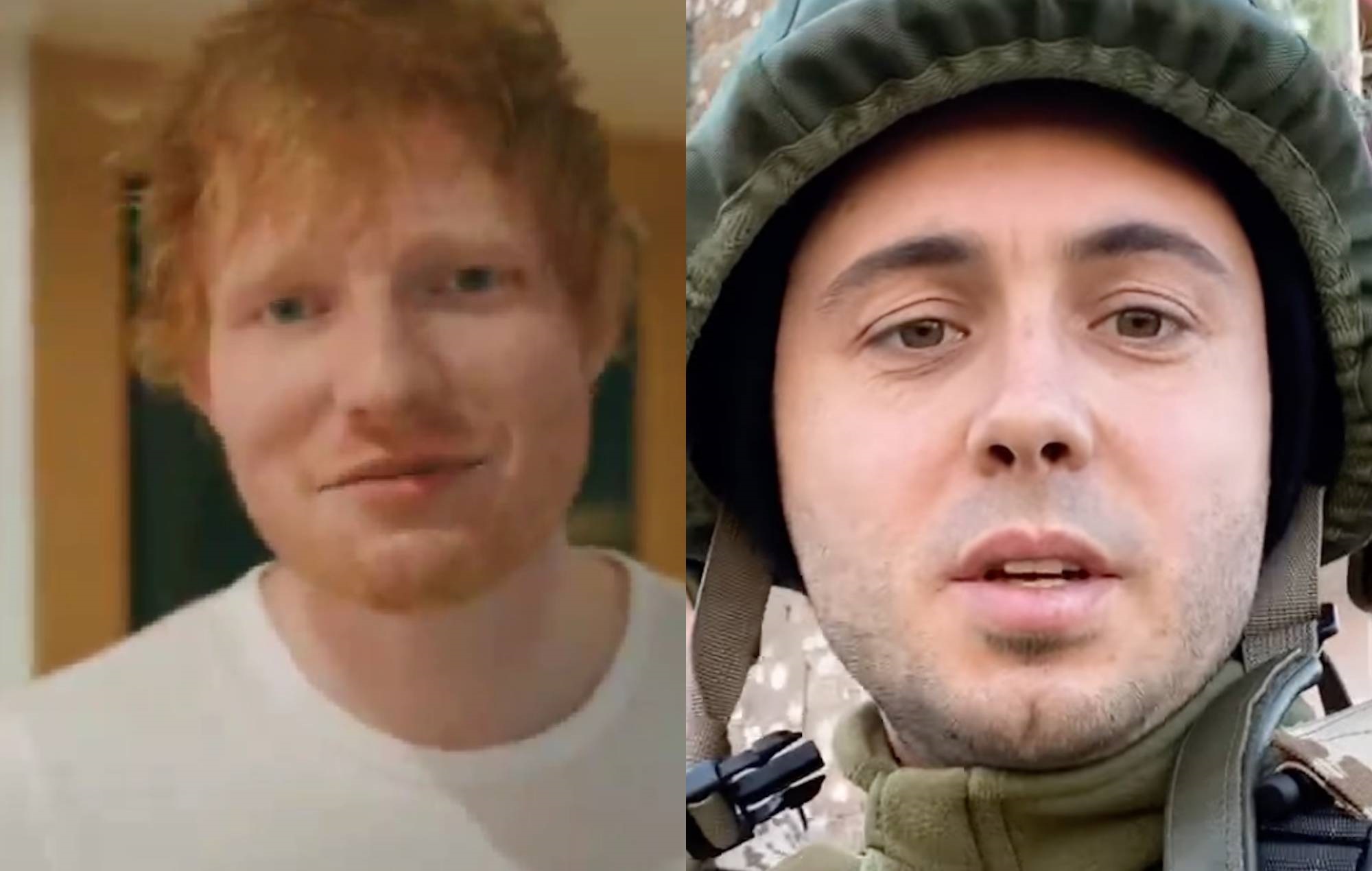 Ed Sheeran has responded to Ukrainian band Antytila’s plea to perform remotely from Kyiv at next week’s ‘Concert For Ukraine’ in Birmingham.

After hearing of the concert’s announcement, the members of Antytila – who are currently fighting the Russians in the Ukrainian capital Kyiv – sent a video message to Sheeran via Facebook to ask to play the concert remotely from their home country.

Now, the singer-songwriter has taken to his Instagram Stories to let the bandmembers know that he has received their message sent from Kyiv where they’ve taken up arms against Russian forces.

“Hey guys, I just watched your video this morning, thank you so much for sending it. Firstly I just wanted to say to all Ukrainians, I love you, I stand with you and I’m so proud to be playing this fundraising event next week,” Sheeran said.

“I can’t wait to check your music out, guys – and I’m sending you lots of love,” he added.

All sponsorship and advertising revenue generated from the broadcast of the event – which is expected to raise over £3million – will be donated by ITV to the DEC fund.

The likes of Arcade Fire, Patti Smith and Franz Ferdinand have performed at Ukraine fundraiser shows recently, while London’s Shepherd’s Bush Empire will host ‘A Night For Ukraine’ tonight (March 25).