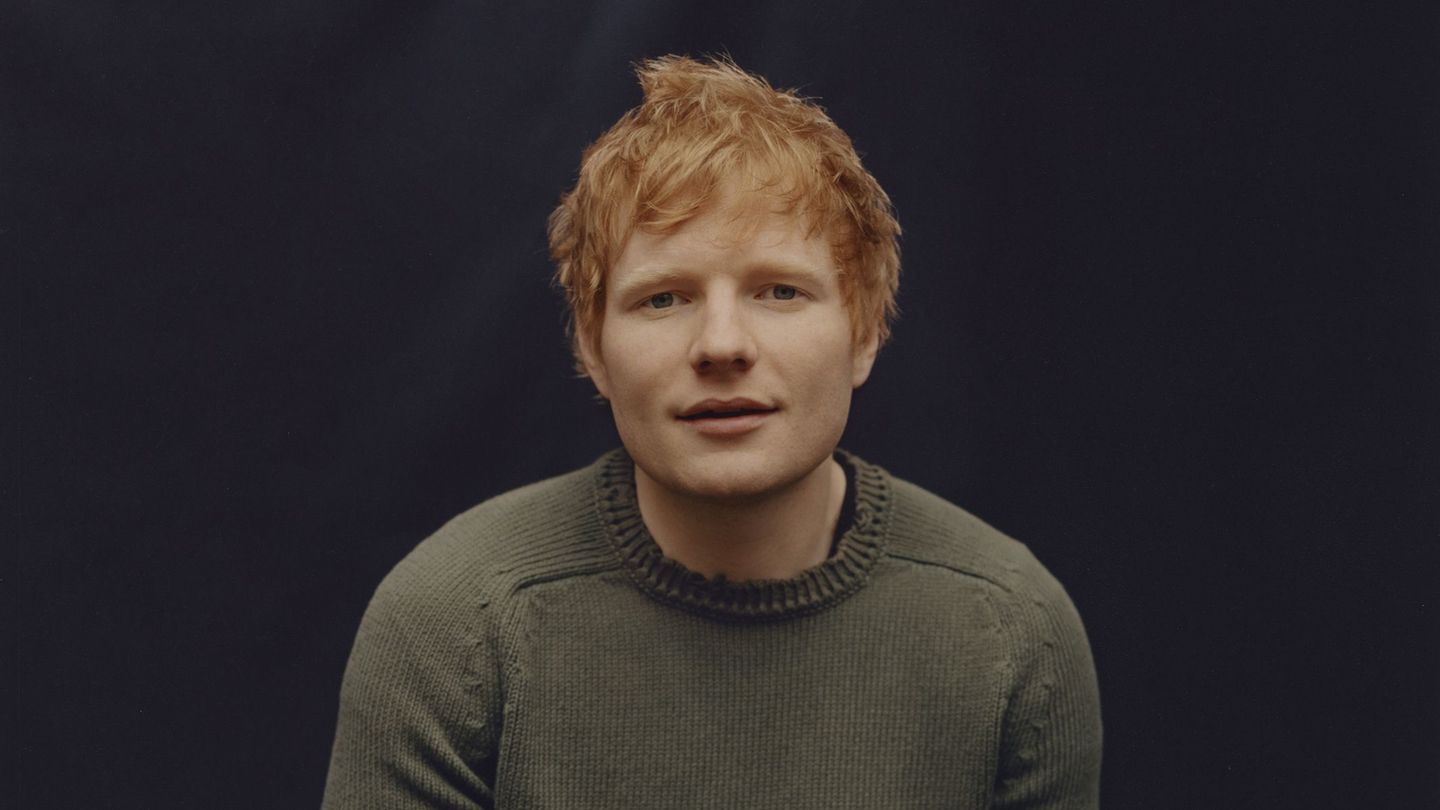 Earlier this week, Ed Sheeran unveiled his latest single “Shivers,” a caffeinated but tender bit of dance-pop that marked a far cry from the initial vampire vibes he sent out with “Bad Habits” when that dropped in late June. Here’s some good news: Sheeran will perform at the 2021 VMAs in only two days — and he’s bringing his fizzy-crush new song along with him.

Both tunes are set to appear on his upcoming fourth album =, along with “Visiting Hours,” and they fit squarely in his wheelhouse, sensitive singer-songwriter constructs that embrace the largesse of pop. This space is where he’s spent a decade forging a comfortable path. It’s also what makes Sheeran such a charismatic performer, something he’ll bring back to the VMA stage when he performs “Shivers.”

His previous VMA performance in 2017 boasted not just charisma but an assist from Lil Uzi Vert, who paired up with Sheeran for an explosive medley of “Shape of You” and “XO Tour Llif3.” This year, he’s set to bring “Shivers” to dazzling life. Sheeran is also up for four Moonperson trophies, including the night’s top prize for the aforementioned vampy “Bad Habits.”