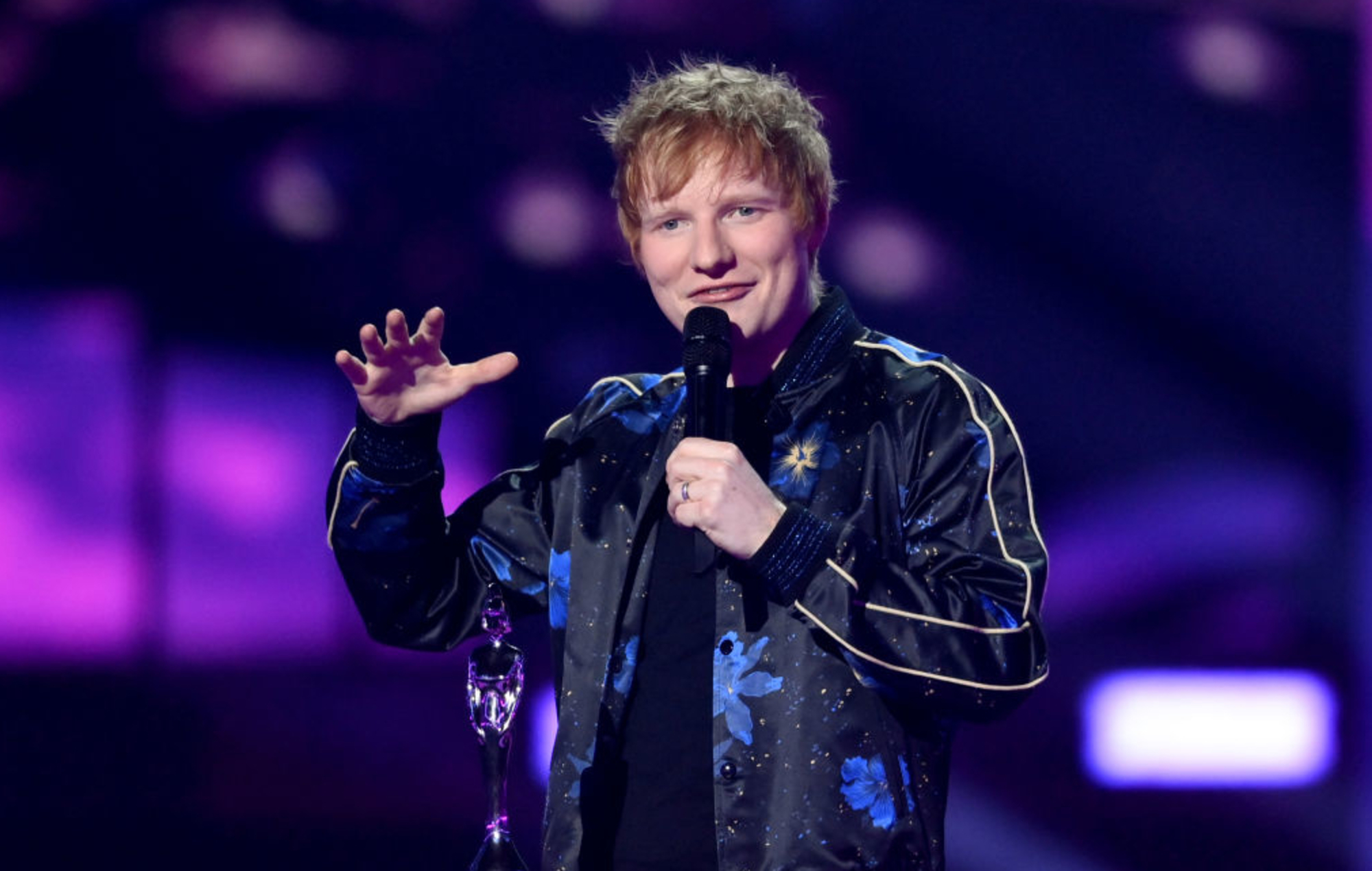 Ed Sheeran and David Guetta are among the new names to join the line-up for the Capital Summertime Ball with Barclaycard 2022.

The line-up was completed during Capital Breakfast With Roman Kemp this morning (April 26), with the news that Sheeran would be returning to the Summertime Ball for the first time since 2014.

Other new additions include Guetta, Aitch, Joel Corry and Mimi Webb. You can see the line-up poster in the tweet below.

“We’re back! After a three-year break, we’ve never been so excited to be back at Wembley Stadium for this huge show,” Roman Kemp said in a statement.

“I just know our Capital listeners are going to love this incredible line-up, it’s filled with all our favourite artists we play at Capital. Grab your sunnies and get ready for the UK’s biggest summer party!”

Ed Sheeran is currently out on the UK and Ireland leg of his ‘+ – = ÷ x Tour’ – pronounced ‘The Mathematics Tour’ – which includes five nights at London’s Wembley Stadium in June/July.

You can find the full schedule and purchase any remaining tickets for the shows here.

Earlier this month, Sheeran won a copyright case at the High Court over claims that he plagiarised his hit single ‘Shape Of You’ from two other writers.