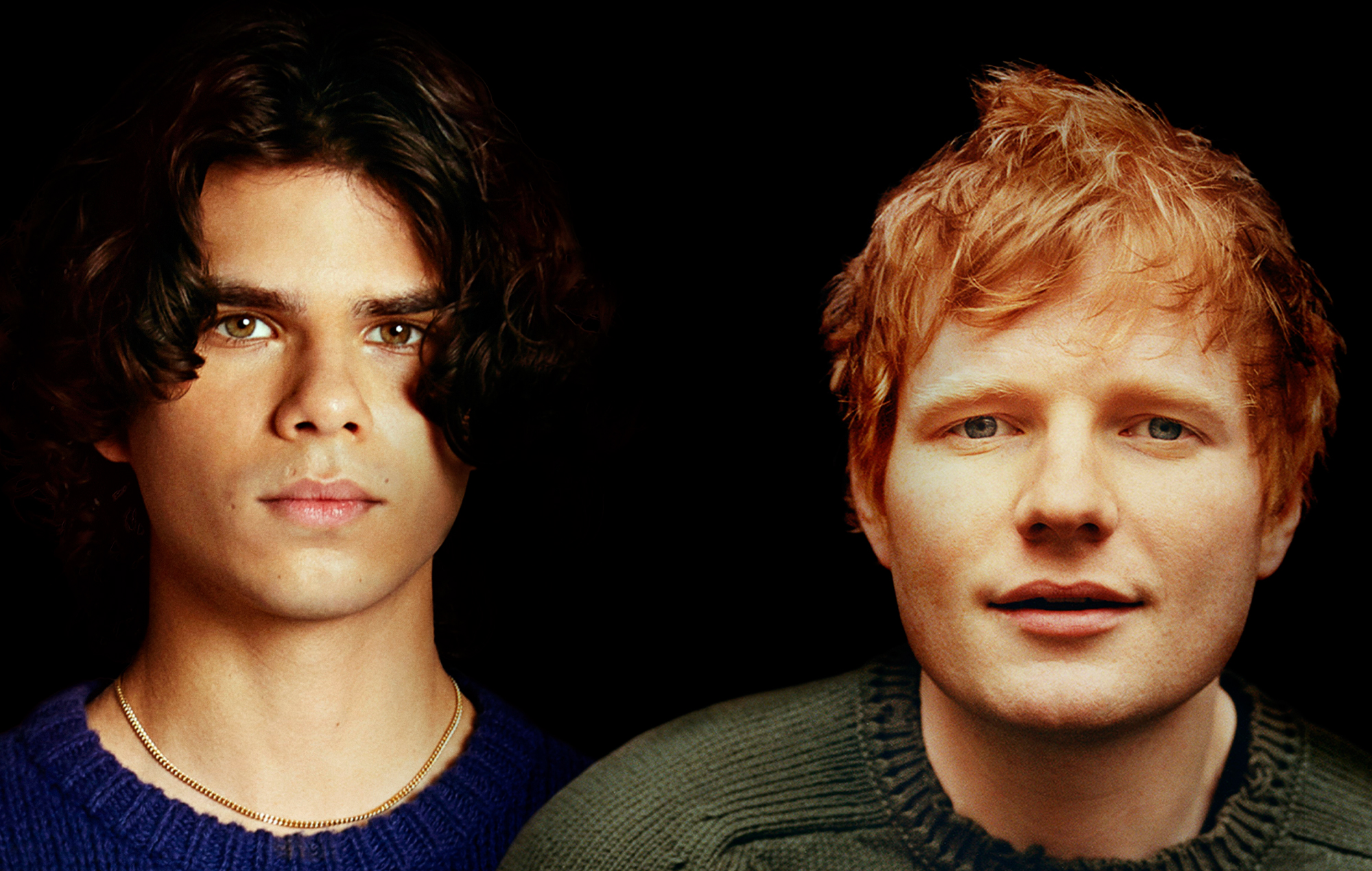 Ed Sheeran has released the sixth official remix of his ‘=’ song ‘2step’, this time joining forces with Australian up-and-comer Budjerah.

Sheeran was introduced to the artist – an R&B singer-songwriter from the coastal village of Fingal Head, New South Wales – at the 2021 ARIA Awards, where Budjerah won the gong for Breakthrough Artist. Sheeran presented the award, appearing at last year’s ARIAs in tribute to the late Mushroom Group founder Michael Gudinski.

In a press release announcing the remix, Budjerah said: “I was so shocked to have won my first ARIA Award for Breakthrough Artist at last Year ARIAs, and it meant so much to me that Ed Sheeran was the one who read my name out. To now be featuring on the Australian remix of Ed’s track ‘2step’ and have it released globally as I’m just starting my first overseas tour, it’s really exciting!!”

Have a listen to Budjerah’s remix of ‘2step’ below:

Budjerah’s remix of ‘2step’ comes as the sixth that Sheeran has released thus far, following new takes on it with Lil Baby, Antytila, Ellinoora, Ultimo and 1.Cuz. The song originally featured on Sheeran’s fifth album, ‘=’, which earned a three-star review from NME.

Budjerah was recently featured in The NME 100 for 2022, with writer Jared Richards naming the track ‘Higher’ as one to check out. In his blurb, Richards wrote: “Growing up on gospel thanks to his pastor parents, Budjerah Slabb melds old-school passion with slick R&B-pop production.

NME also highlighted Budjerah – whose second EP, ‘Conversations’, was released last month – as one of the unmissable emerging acts to catch at this year’s Great Escape festival, pointing out “his funky, old school rhythms and soulful tones”, and noting that “the 20-year-old is already making major waves in his home country – next stop, Brighton and beyond.”

Budjerah will take to the Great Escape stage as part of this year’s Sounds Australia showcase. His set goes down at 1:05pm tomorrow (May 12) in Brighton’s Komedia Studio – find more details here.

Speaking about collaborating with Sheeran before it happened, Antytila’s Taras Topolia told NME: “We don’t want to disturb him. If it can be organic and true for us to have a collaboration, then that would be great. I believe in true stories. It would be a big pleasure for us to team up with Ed Sheeran and celebrate something.”