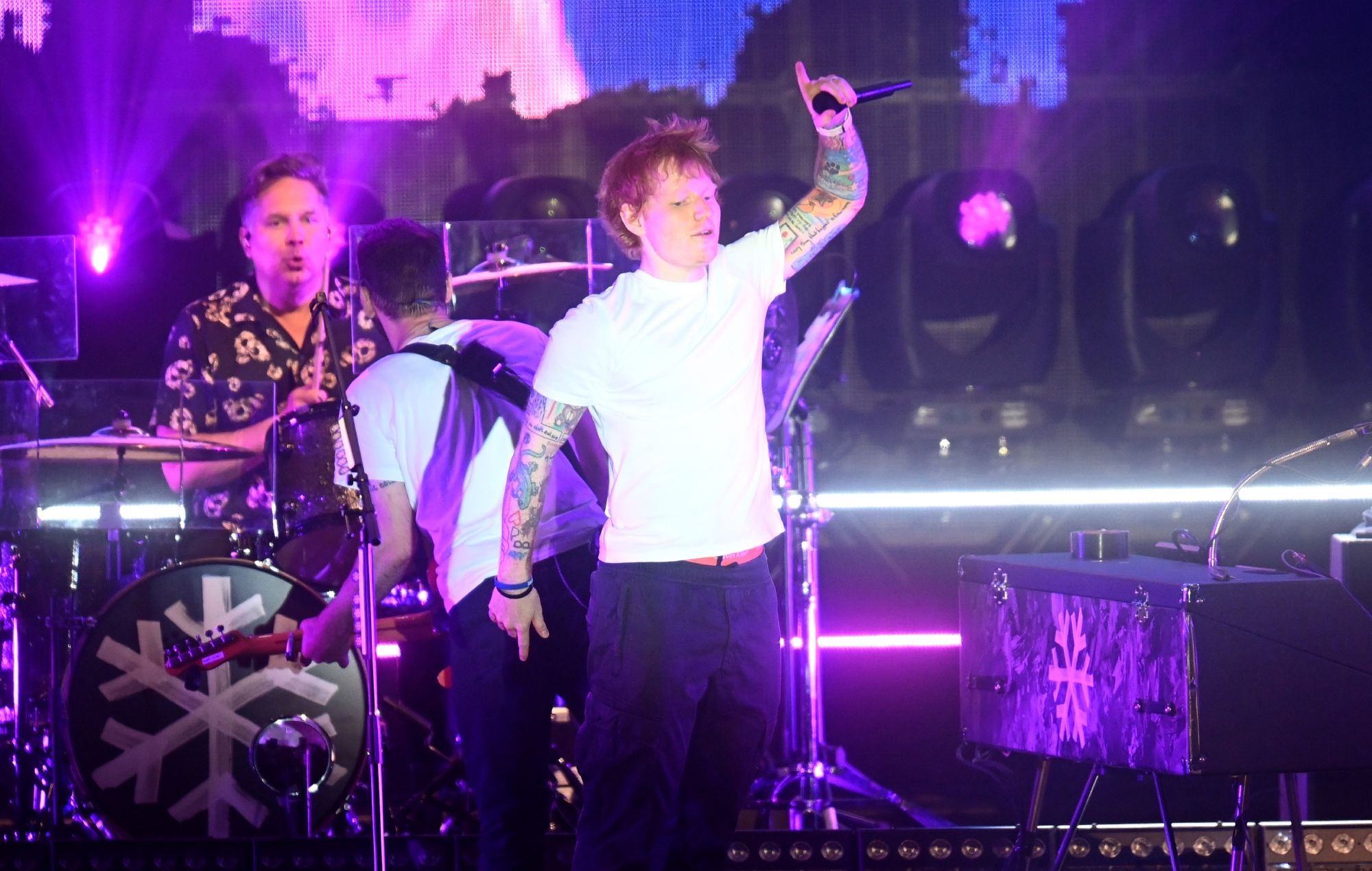 Ed Sheeran made a surprise guest appearance during Snow Patrol‘s headline set at Latitude 2022 tonight (July 24) – check out the footage below.

The Northern Irish–Scottish band – which features Sheeran’s longtime co-writer Johnny McDaid – closed the Suffolk festival with a 14-track performance on the main stage, per Setlist.FM.

Towards the end of their main set, Snow Patrol surprised the crowd by bringing out Sheeran to play a joint rendition of his hit ‘=’ single ‘Bad Habits’. The singer-songwriter then returned to assist on the final track ‘Just Say Yes’.

You can see fan-shot footage and official images below, and find more videos via Latitude’s Instagram Stories.

Sheeran has joined forces with Snow Patrol on stage several times in the past, including at his secret show at Latitude 2015.

The star grew up in Framlingham, Suffolk, which is approximately 30 minutes away from the festival’s Henham Park site. He now lives in the town with his wife Cherry Seaborn and their two daughters.

Back in April, Sheeran, Johnny McDaid and Steven McCutcheon won a copyright case at London’s High Court over claims that they had plagiarised part of a track called ‘Oh Why’ by Sami Switch while writing ‘Shape Of You’.

The three collaborators were awarded over £900,000 in legal costs in June.

Sheeran wrapped up the UK and Ireland leg of his ‘+ – = ÷ x Tour’ – pronounced ‘The Mathematics Tour’ – earlier this month, and is due to resume his current European stint in Paris on Friday (July 29).

In other news, Ed Sheeran’s fourth studio effort ‘=’ was recently named the biggest-selling album of the year so far.