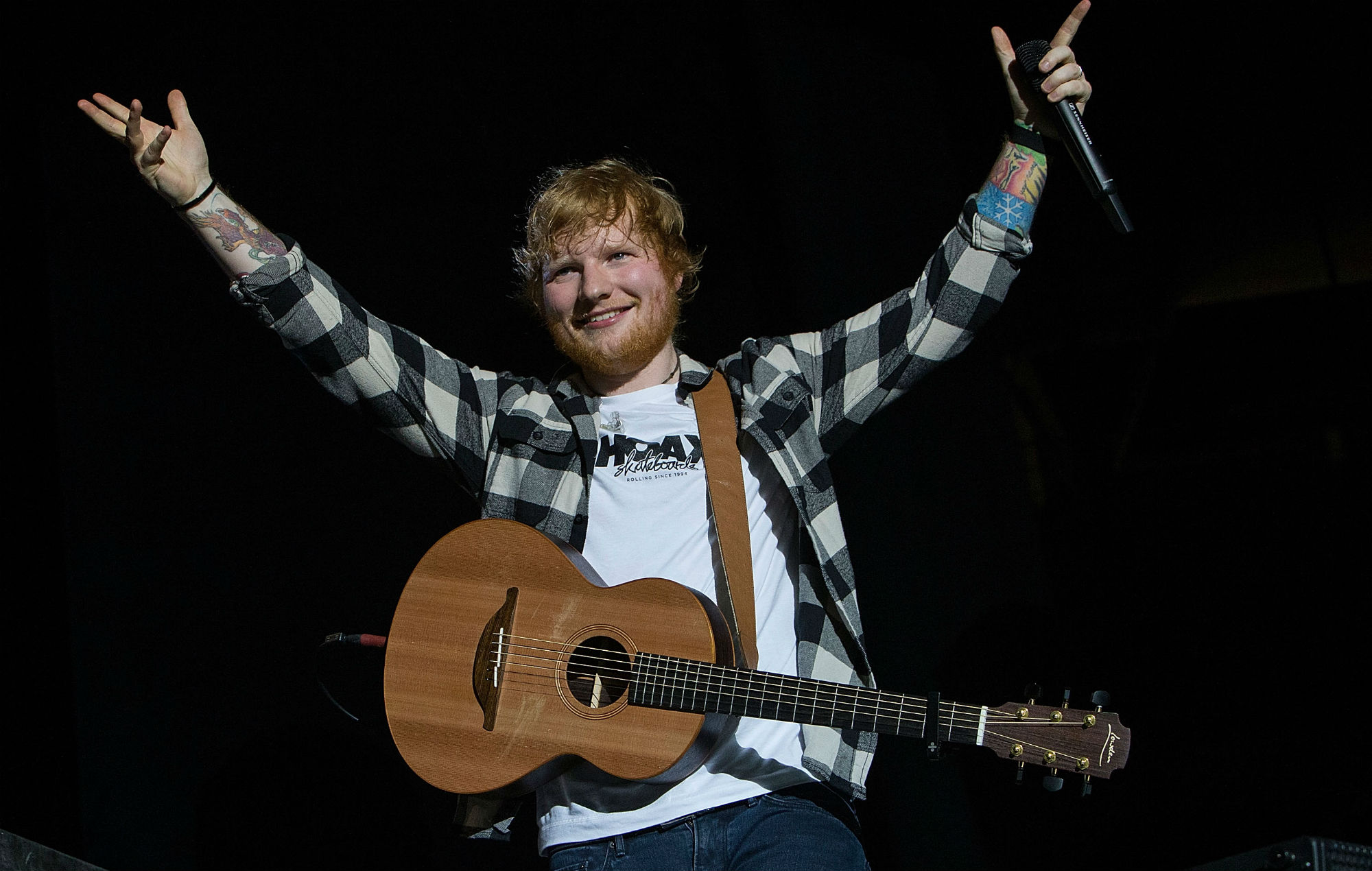 Ed Sheeran has said his daughter isn’t a big fan of his new songs and cries when he sings them.

The singer-songwriter and his wife Cherry Seaborn announced the birth of Lyra Antarctica Seaborn Sheeran in September last year.

Speaking on BBC Radio 1’s ‘Kids Ask Difficult Questions’ segment, Sheeran said: “I definitely spent hours and hours in front of the mirror pretending to be essentially what I am now. Practice makes perfect innit. Now I’ll sing (my new songs) to my daughter, who’s not my biggest fan. She just cries.”

“No, I’ve got some she likes,” he continued. “She really likes ‘Shape Of You’, the marimba sound is good but she doesn’t like anything loud or anything belty.”

Elsewhere during the segment, Sheeran revealed that he was “third choice” for the role in Richard Curtis’ Yesterday.

The musician played a version of himself in the 2019 film but has now revealed that both Harry Styles and Chris Martin were initially chosen ahead of him.

Meanwhile, Sheeran is appearing at this year’s BBC Radio 1 Big Weekend event, after pre-filming a set ready for inclusion.

Speaking to Radio 1’s Jordan North ahead of his Big Weekend performance, he revealed that his “really different” new single was meant to be out in time for his appearance.


This year’s Big Weekend festival will take place online for the second consecutive yeardue to coronavirus-enforced restrictions, and will run on BBC Radio 1, BBC iPlayer and BBC Sounds from May 28-31.