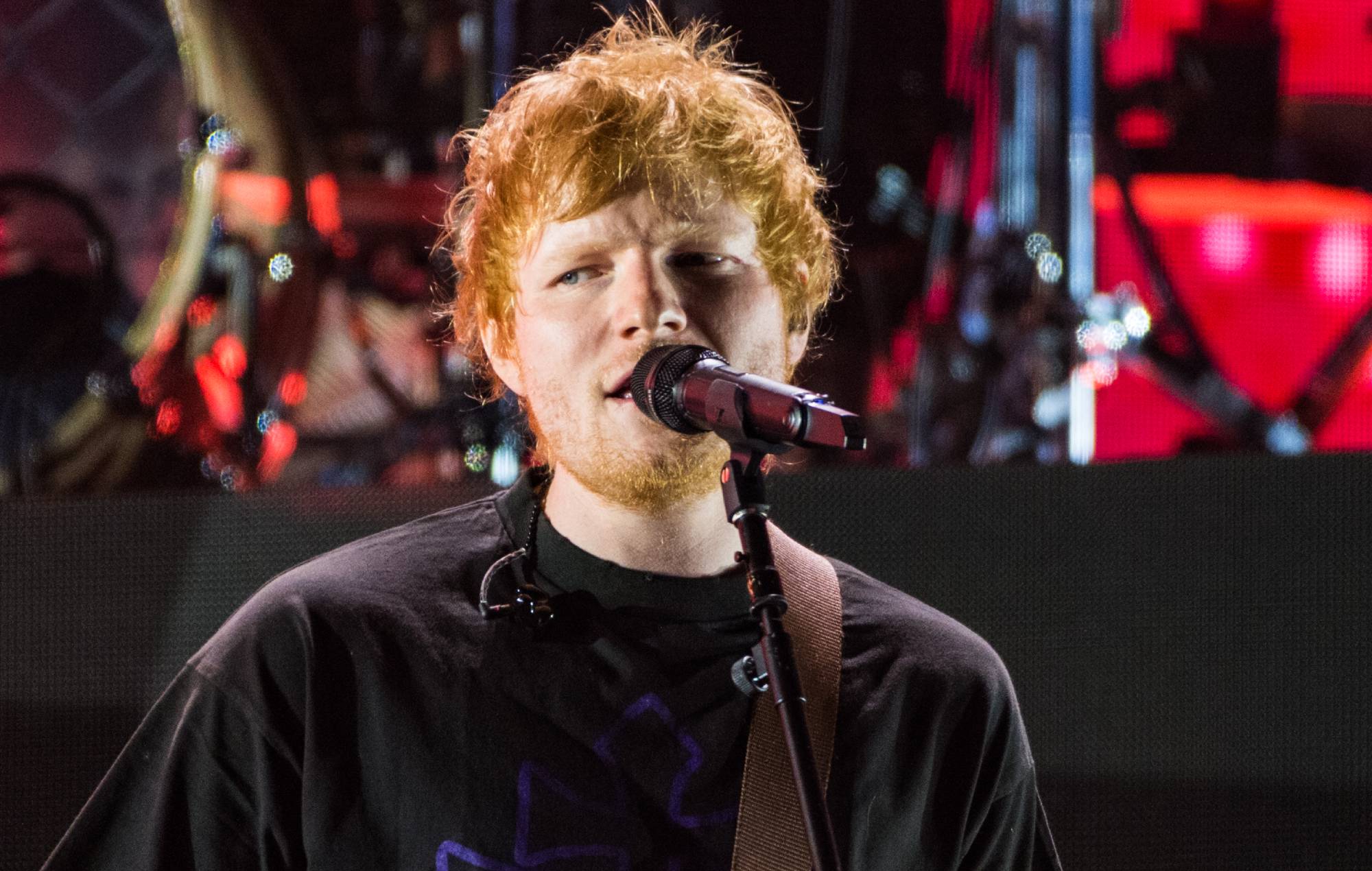 Ed Sheeran has spoken about the impact that Queen Elizabeth II‘s Golden Jubilee had on his career in 2002 – watch below.

During an appearance on Late Show with Stephen Colbert, the musician recalled watching the event, which celebrated 50 years on the throne, on TV as a child and feeling inspired.

“It was in 2002, I was 11 years old, and I didn’t play the guitar at that time,” he told Colbert. “I was watching this thing on television, Eric Clapton comes on and does the first opening bit of ‘Layla’ and I’m like, what is that? He finishes the song, and I knew in that instant I want to be that.

“I want to have a guitar and I want to sing on stage. Then, ten years later, I’m playing the same thing – and I’ve just played the one ten years on from that, as well. It’s bonkers.”

Sheeran performed ‘The A Team’ in 2012 at the Diamond Jubilee and ‘Perfect’ earlier this year at the Platinum Jubilee celebrations. Elsewhere on the show, Sheeran spoke about the few times he had met the Queen and the story behind a photo that shows the two together.

“She was smiling when she met me, but that was really, really early stages of my career – I’d released like one hit single, and I was playing her Jubilee,” he explained. “But I was next to a really famous comedian who cracked a joke while she was shaking my hand, so I’ve got this picture of her like delighted to see me.”

He continued: “I remember Kylie [Minogue] taking me over to the Queen and being like, ‘This is Ed Sheeran’ and the Queen being like [shrugs] and then hearing the joke and then laughing, and that was the picture.”

Colbert also asked Sheeran about the giant marble statue of a human penis that he gifted to Sam Smith, showing the audience a photo.

Smith previously spoke about the gift during their appearance on The Kelly Clarkson Show.

“It’s actually wild – I thought it was a joke, but it’s a six-foot-two marble penis… It’s two tonnes, and I’m going to have to get it craned into my house.”

The singer went on to explain that they “want to turn it into a fountain” – predictably eliciting an emphatic response from Clarkson and her audience – before telling the host that they’re not even the first of Sheeran’s colleagues to be gifted with a giant statue of a penis. “He gives people concrete penises. I’m not the first – Elton got the first.”