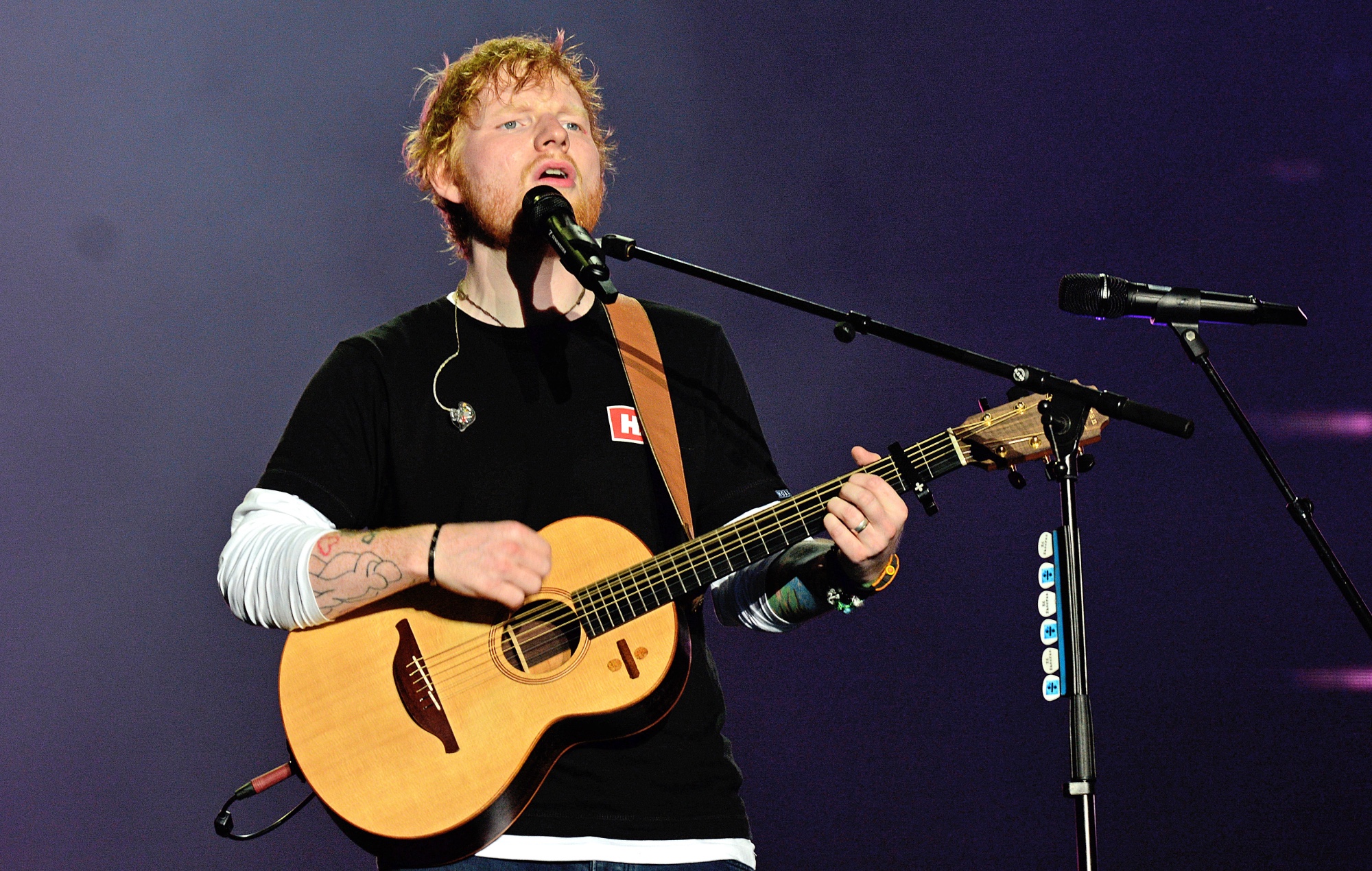 Ed Sheeran has revealed that his “really different” new single was meant to be out in time for his appearance at Radio 1’s Big Weekend.

The singer-songwriter, whose third record ‘Divide’ came out in 2017, gave a special performance on the banks of River Alde in Suffolk for a virtual edition of the station’s annual festival.

Having released the song ‘Afterglow’ last December, Sheeran told fans back in February that he’d return with his fourth album at some point “later this year”.

He went on to say that it feels “a bit weird” to be performing without any new material, “starting [the gig] with ‘Castle On The Hill’ instead of the new tune”.

Sheeran did, however, give some hints at what his next era might be like. “I’m using a band for the first time and it feels like the next stage,” he said. “I’ve done band stuff before but only at the request of TV shows.”

The musician explained that he’s “done the loop pedal thing for 15 years” and wanted to try something different. “What I felt were the weakest bits of the tour were some of the songs that needed a band,” he said.

As for new music, Sheeran revealed he’s been making “a lot of songs” and that his upcoming album will be “an amalgamation” of its predecessors: “The first single is really different – like really, really different.

“Every time I released a first single from an album I’ve been nervous about it because I don’t know how it’s gonna go – and I like that feeling. I like the idea of putting something out and being like, ‘I don’t know how people are gonna feel about this’.”

He added: “I was meant to play the single today but the video’s got a lot of pre-production that needs to be done on it.”


You can watch the full conversation above along with a performance of ‘Castle On The Hill’ from Radio 1’s Big Weekend 2021.

Meanwhile, Sheeran has revealed that he was “third choice” for the role in Richard Curtis’ Yesterday – behind Harry Styles and Coldplay‘s Chris Martin.