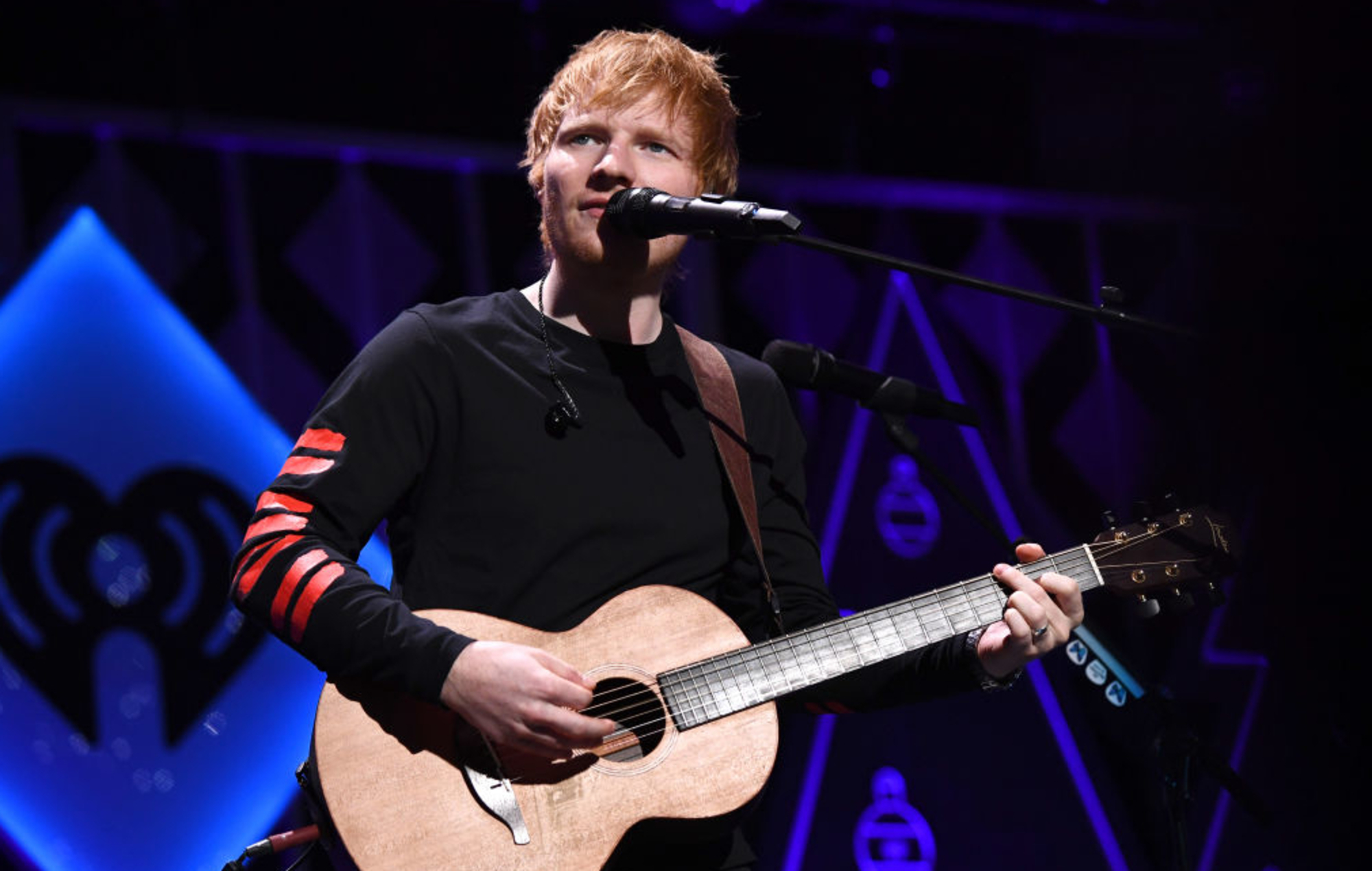 Ed Sheeran‘s ‘Shape Of You’ has become the first song to reach three billion streams on Spotify.

The song, taken from the pop star’s third album ‘÷ (Divide)’, reached the milestone earlier today (December 22) – after initially being released on the streaming service back in January, 2017.

Speaking on the achievement in a video shared by Spotify (see below), Sheeran said he couldn’t be more “chuffed” about the news, calling it, “absolutely insane”, before discussing the origin of the song.

“[‘Shape Of You’] wasn’t really meant to make the album,” he explained, “but when I finished making the song, Ben Cook, from my label, said it had to be a single – but I wanted ‘Castle On The Hill’ to be the single. We put both songs out at once and… I was wrong. Here we are with ‘Shape of You’ at three billion.”

This isn’t Sheeran’s first Spotify milestone, as several of his hits have crossed the one billion streams mark including ‘Castle On The Hill’, ‘Happier’, ‘Galway Girl’, ‘I Don’t Care’ and ‘Beautiful People’, earning their spots on Spotify’s Billions Club playlist.

The two stars also teamed up with festive chart-topper LadBaby for the track ‘Sausage Rolls For Everyone’.

The novelty duo – comprised of YouTuber Mark Hoyle and his wife Roxanne – have topped the festive charts on three consecutive years with ‘We Built This City’ (2018), ‘I Love Sausage Rolls’ (2019) and ‘Don’t Stop Me Eatin’’ (2020).

All profits from this year’s song will go towards the Trussell Trust’s mission to support those in poverty and hunger.

Elsewhere, Sheeran donated a guitar made for his recent album to help a primary school in his hometown.

“There is not another guitar like this,” Sheeran said (via BBC News). “This is the guitar that gets sent to me to check that all the other guitars are all right – it says prototype in it.

“To win this, it’s a £5 raffle which goes to charity. It’s going to build a music centre at a primary school near me, which I’m really excited about.”