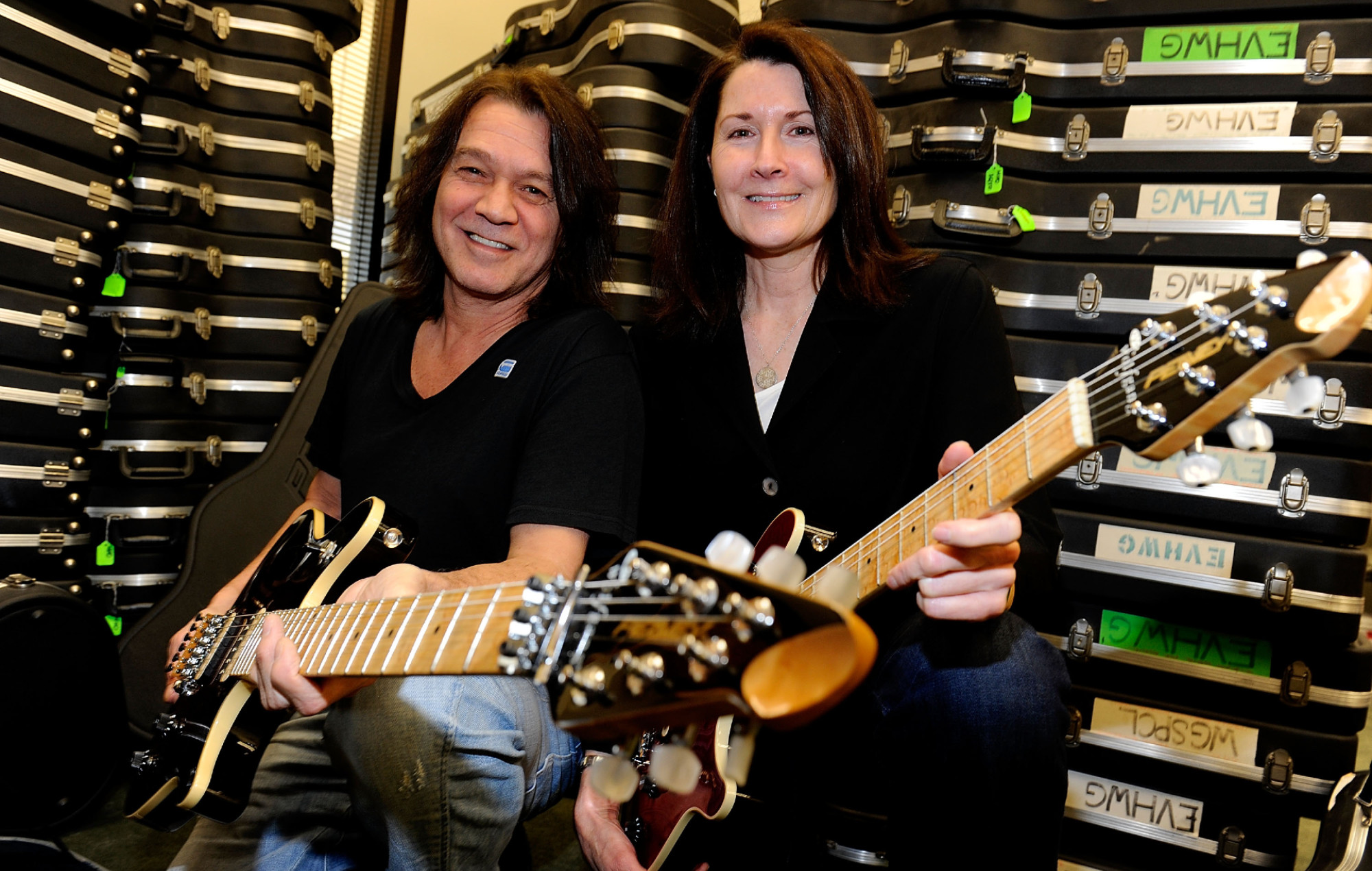 For 26 years, the MHOF – named for the titular character of the 1995 film Mr. Holland’s Opus (played by Richard Dreyfuss) – has aimed to provide school-aged children from low-income backgrounds with the opportunity to enjoy music education, offering, among other avenues, access to musical instruments.

According to a statement issued by the MHOF on last Wednesday (April 20), Van Halen left the charity a seven-figure bequest. An exact sum wasn’t specified, but the statement said the “transformative” amount would provide a “significant [increase to] the nonprofit’s capacity to support music programs across the country”.

MHOF CEO Felice Mancini added: “Eddie’s support and friendship over the years meant the world to us and to his fans. His passion for music and our work created a strong bond, which is evident in his extraordinary bequest.

“To know how much our foundation meant to Eddie is intensely humbling and gratifying to all of us – and we know that Eddie’s family is confident that his powerful legacy and values live on through our efforts.”

Prior to his death in 2020, Van Halen had been an ardent supporter of the organisation, donating 75 guitars from his personal collection to the cause in 2012. In last Wednesday’s statement, Van Halen’s son, Wolfgang, pledged to continue his father’s support and partnership with the MHOF. “Mr. Holland’s Opus Foundation and the work they do for music education was always something that was important to my father,” he said.

“I am incredibly proud to help facilitate this donation as he wished. Mr. Holland’s Opus are champions for our musicians of the future and it is my privilege to continue supporting that mission and carrying on my pop’s legacy.”

On 16 November 2020, Wolfgang released his debut solo single, ‘Distance’, a cut from his debut album. The proceeds from the sale of the track were donated to the MHOF, reportedly in “support of school music programs… and as a dedication to his late father”.