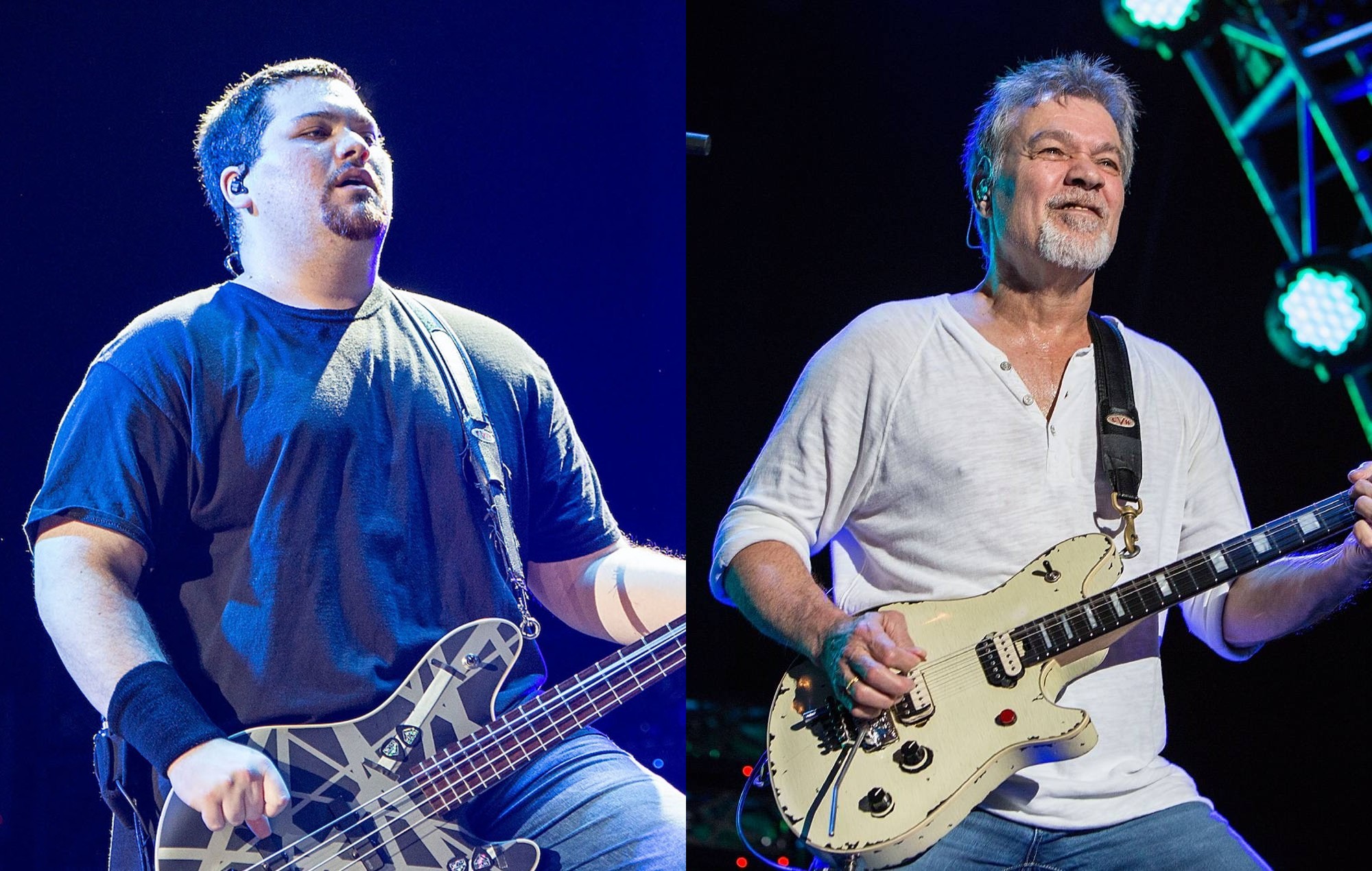 Wolfgang Van Halen has revealed that he passed on the opportunity to perform a tribute to his late father, Eddie, at this year’s Grammys.

While the awards ceremony featured performances honouring the late John Prine, Little Richard, Kenny Rogers and Gerry Marsden, pundits were left scratching their heads when Eddie Van Halen was not given the same kind of tribute.

Wolf Van Halen has taken to social media to clarify, saying that the Recording Academy did approach him to perform Van Halen’s ‘Eruption’.

“I declined. I don’t think anyone could have lived up to what my father did for music but himself,” Van Halen explained in an extended Twitter post.

Van Halen said in declining, he presumed that another tribute would be organised. Instead, the Grammys included a short clip of Eddie Van Halen in its “In Memoriam” section and only briefly displayed his guitar on stage.

“I didn’t realise that they would only show Pop for 15 seconds in the middle of 4 full performances for others we had lost,” he said.

“What hurt the most was that he wasn’t even mentioned when they talked about artists we lost in the beginning of the show.

“I know Pop would probably just laugh it off and say ‘Ehh who gives a shit?’ He was only about the music anyway. The rest didn’t matter”.

Wolf Van Halen said he hoped he would have “the opportunity to speak with The Recording Academy not only about the legacy of my father, but the legacy of the rock genre moving forward”. Read his full post below.

Eddie Van Halen passed away from cancer in October at age 65. Following his father’s death, Wolf Van Halen criticised the auction of three guitars once owned by Eddie. The guitars sold for over £313,000 less than two months after Van Halen’s death, with Wolf calling the timing of the auction a “little fishy”.

“They’re just taking advantage of my father’s passing. What a surprise. Fuck ’em,” he said in December.

Last year, Wolf Van Halen released his debut solo single, ‘Distance’, as a tribute to his father. He followed it up with second track, ‘You’re To Blame’, in February.