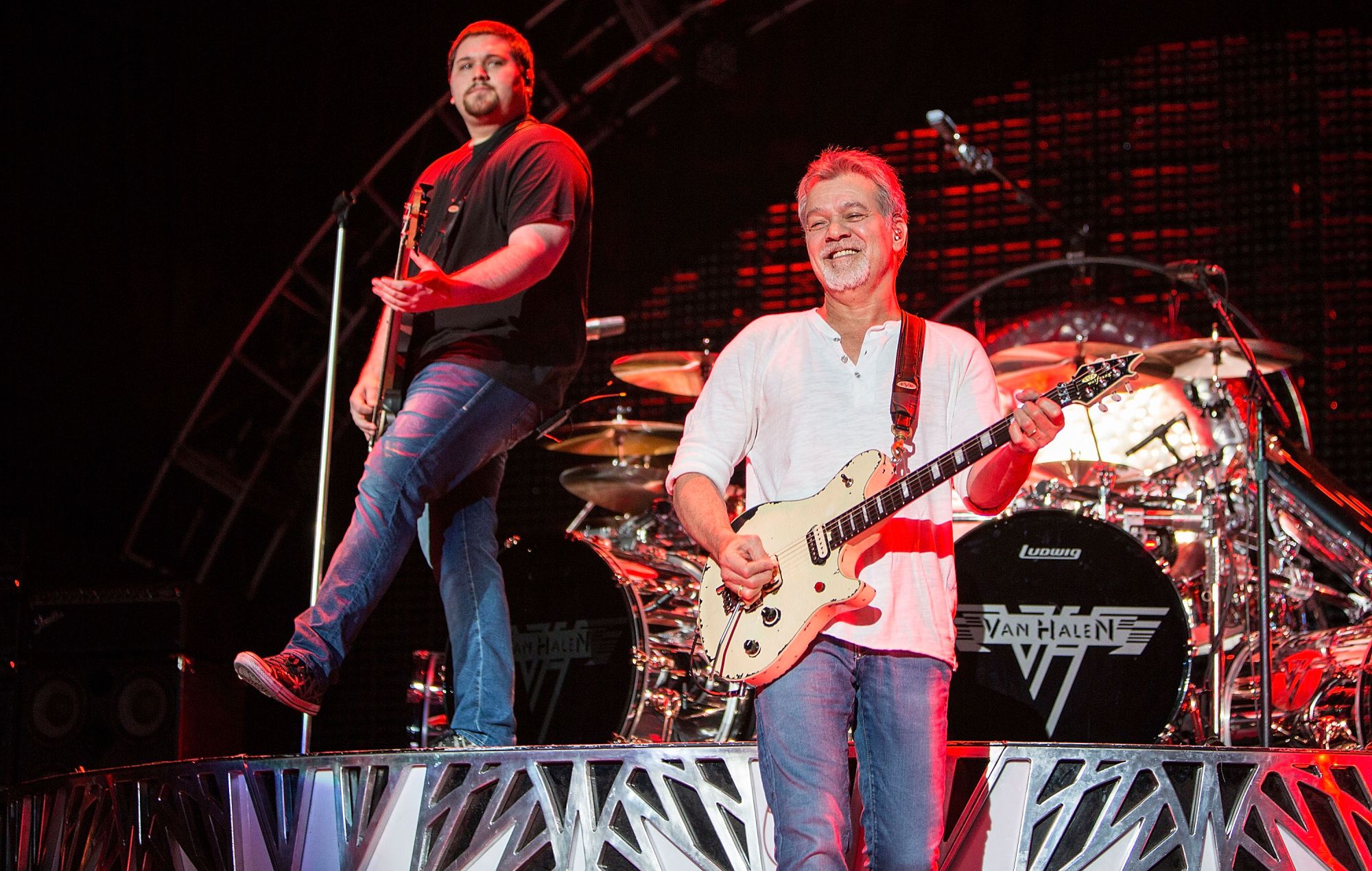 Eddie Van Halen’s son speaks on abandoned tribute: “some people can be hard to work with”

Wolfgang Van Halen – the son of the late Eddie Van Halen – has elaborated on why a tribute to his father ultimately fell through.

In an interview with Rolling Stone, journalist Brian Hiatt inquired as to a prospective tribute concert – which was slated to feature Joe Satriani and drummer Alex Van Halen, Eddie’s brother and co-founder of Van Halen. The tribute was leaked to the public via former Metallica bassist Jason Newsted, who mentioned it in an interview back in April.

Wolfgang, who was the bassist in the last formation of Van Halen, confirmed that there were plans in place – although, according to him, the tribute was “in such an early stage that it never even got off the ground.”

“What I can say is that there was an attempt at doing something,” he said. “I don’t like to speak negatively about people, but there are some people that make it very difficult to do anything when it comes to Van Halen.”

Wolfgang went onto say that he would “love to just sit here and say everything” about the situation, but he was hesitant to because “that may not align with how certain people feel”. “I know how Van Halen fans get,” he said. “They are very motivated by which specific people they like in the band. It’s just not worth it. We made an attempt, and some people can be hard to work with, and made it not happen.”

Hiatt then pressed Wolfgang as to how he would respond to fans speculating over “a certain singer with three initials” being “the main problem” – alluding to the band’s frontman, David Lee Roth. “I would say, ‘Do your research on the history of Van Halen, and come to your [own] conclusions’,” Wolfgang responded.

Wolfgang Van Halen replaced founding bassist Michael Anthony in Van Halen for the band’s 2007 reunion with Roth, being only 17 years old at the time. He played on the band’s final album, 2011’s ‘A Different Kind Of Truth’, and toured extensively with the band prior to Eddie Van Halen’s passing in 2020.