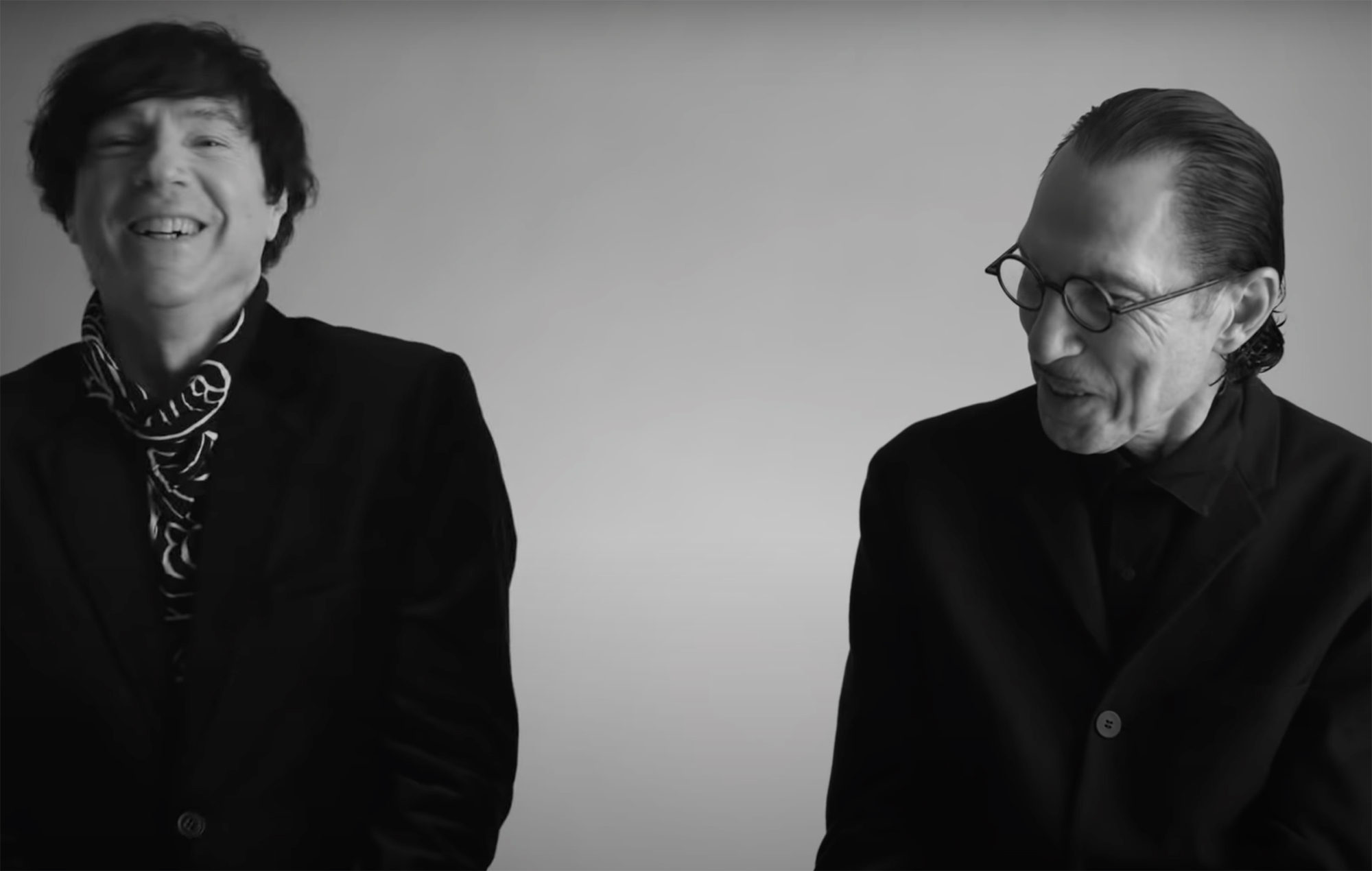 The Baby Driver director’s first documentary, focusing on musical brothers Ron and Russell Mael of Sparks, will receive its UK premiere at the physical iteration of the festival, taking place this summer.

“We’re thrilled to return to London and expand across the U.K. with an exciting program of films that tell fresh, independent stories — stories which are essential as we endeavour to understand our past while we reimagine our present and future,” Sundance Film Festival director Tabitha Jackson said in a statement obtained by Variety.

“I was just five years old when I was hypnotized by Ron & Russell Mael (collectively Sparks) staring at me from the telly on a 1979 episode of Top Of The Pops,” Wright said of his film.

“Over the next four decades, their music has been a riddle turned full on obsession. The final destination of my fascination has been to make what I believe is the only thing stopping them from being as big as they deserve to be; a document of their incredible journey in music and everyone they’ve inspired along the way.”

He added: “It’s very exciting for me to finally bring The Sparks Brothers to Sundance London, as the U.K. were the first country to embrace Sparks’ genius. I look forward to everyone falling in love all over again or being as amazed as I was when I first saw and heard them.”

The Sparks Brothers will screen across the UK on July 29, with Wright taking part in a Q&A at Picturehouse Central which will be broadcast remotely.

The full programme for this year’s Sundance London festival is set to be announced. The festival will run from July 29 – August 1.