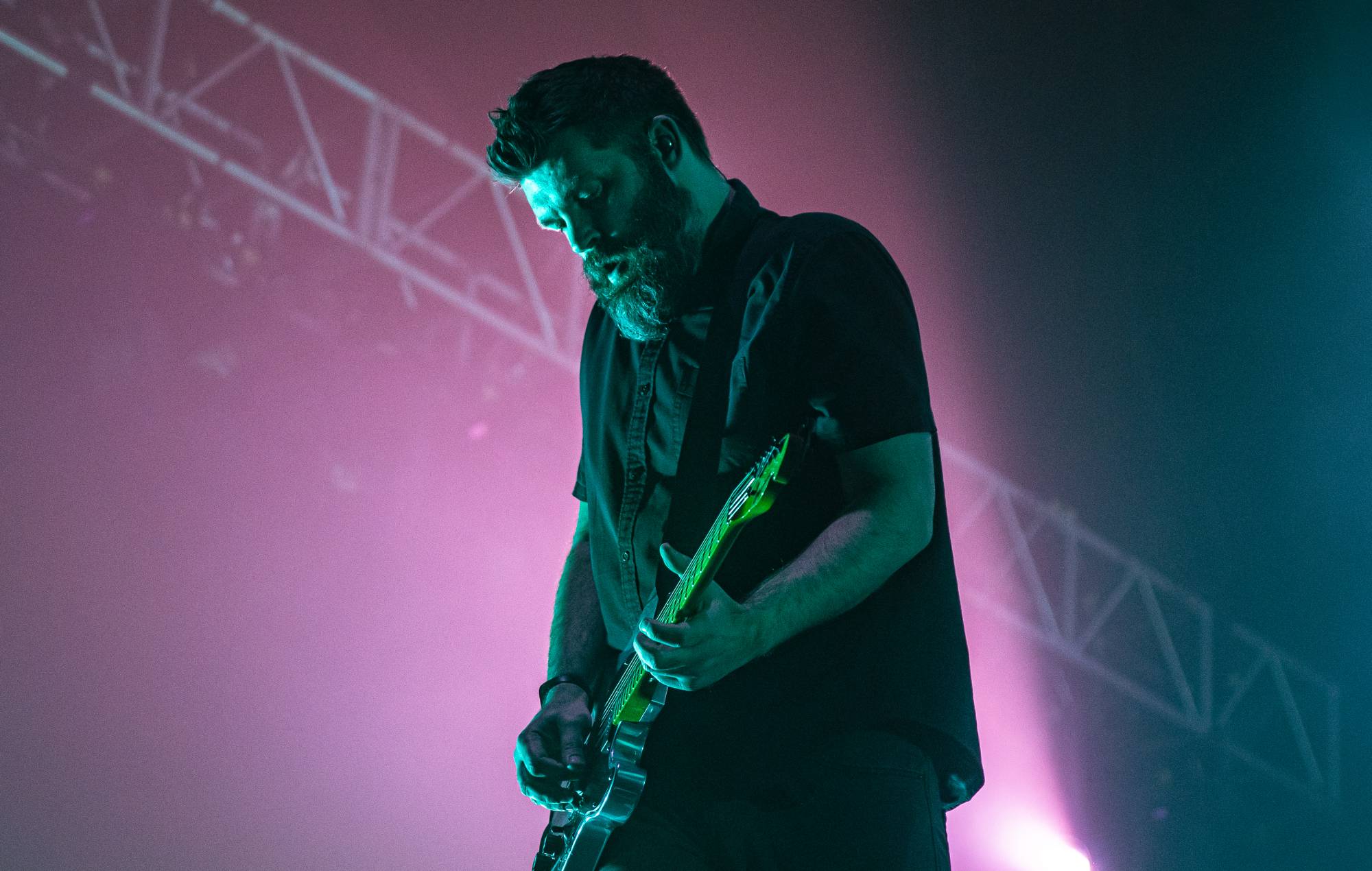 Editors guitarist Justin Lockey will not be joining the band on their summer tour as he continues to work on his mental health.

The band, who released their latest single ‘Heart Attack’ last month, will play a host of headline and festival shows in the UK and Europe this summer, including a slot at Portsmouth’s Victorious Festival in August.

Editors confirmed in a social media post this afternoon (May 24) that Lockey, who previously played guitar in Mastersystem and Yourcodenameis:milo, won’t be a part of their tour plans this summer. Instead, their “unofficial seventh member” Nick Willes will step in on guitar duties.

“Justin hopes to be back with us on our autumn dates, and we can’t wait to have him back,” Editors added, before sharing a note from Lockey.

“Hey all, apologies in advance as I won’t make the festival shows this summer with the band,” Lockey wrote. “I’ve spoken about it before in interviews / podcasts and anyone who’s ever spoke to me after a show etc knows that touring takes a lot out of me in terms of mental health / struggles with anxiety…

“After a couple years out, it’s been a bit of a struggle getting back into a place that makes it healthy / right for me to be back out there touring. I’m working on it, a lot, and with success (thankfully) so I hope to be back onboard the touring party before too long.”

We wanted to let you know our brother Justin won’t be with us this summer. Instead, long term friend and unofficial seventh member, Nick Willes, will be stepping in for the festival season. Justin hopes to be back for our Autumn dates.

Some words attached from Justin. pic.twitter.com/GIuugTQo2B

Lockey added: “Usually, in times gone past and especially in this industry, this sort of thing would just happen and everyone would get on with it, without discussion. But I think (and am very glad) that these conversations are now starting to take place in the open and without the stigma it once caused. I’m very lucky as I’m in a band full of people that understand what I go through and support me without question. Very lucky.

“But, I know there’s so many more of us who are in this industry that struggle, who don’t have anyone who would understand or have an opportunity to talk with someone who shares their experience. And that’s heartbreaking.

“So, to those who don’t, you know where I am. Reach out if you need to. The more we talk, the easier it will get.”

You can find any remaining tickets for Editors’ upcoming UK tour dates here.