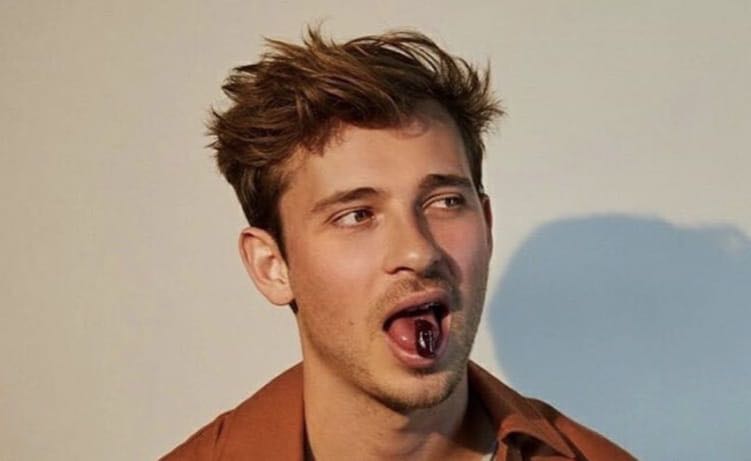 Burning Man is officially ending today after 10 days in the Nevada desert. While many people are taking home memories that will last them a lifetime, the rest of us are still pre-occupied with the video of Flume eating his girlfriend’s ass, or at least sticking his nose in it, while on a stage at the event.

Two days later, and the news is still going viral — and why wouldn’t it? It’s the perfect combination of absurd (but becoming normalized) act, absurd (but becoming gentrified) setting, and a notable celebrity/musician. Not to mention the news broke on Labor Day and somehow the video became co-opted as a metaphor for American freedom.

EDM DJs in particular had a field day on Twitter referencing the Flume video, as you can plainly see from the over two dozen tweets below. You can see the video, still up on , here.

all hail the mighty @flumemusic and his trending post burning man monday moment. i’m living for it! YOU GO BOI 🍑

why yall trippin about flume eating his girls ass at one of the most freeing and liberating expressive art parties that exist. we all know you would too. let the mans eat

Every manager to their artist RN: Yo so do you eat ass/dick/lick feet? I have an idea ..

Every girl to their boyfriend this weekend: Yeah but Flume eats ass!

Someone gotta one up Flume now and have their ass eaten while playing a dj set.

djing is so hard nowadays

if you wanna top flume, you probably have to eat your own ass after you do a backflip while dropping 3 tracks simultaneously

who gonna do it

flume: a pioneer and visionary music producer who helped bring catchy yet hard hitting, experimental electronic music to the masses

whoever put flume on blast with those videos sucks at burning man. it goes against the entire ethos of the event to film someone wildin out like that

Fr tho flume is the GOAT for this