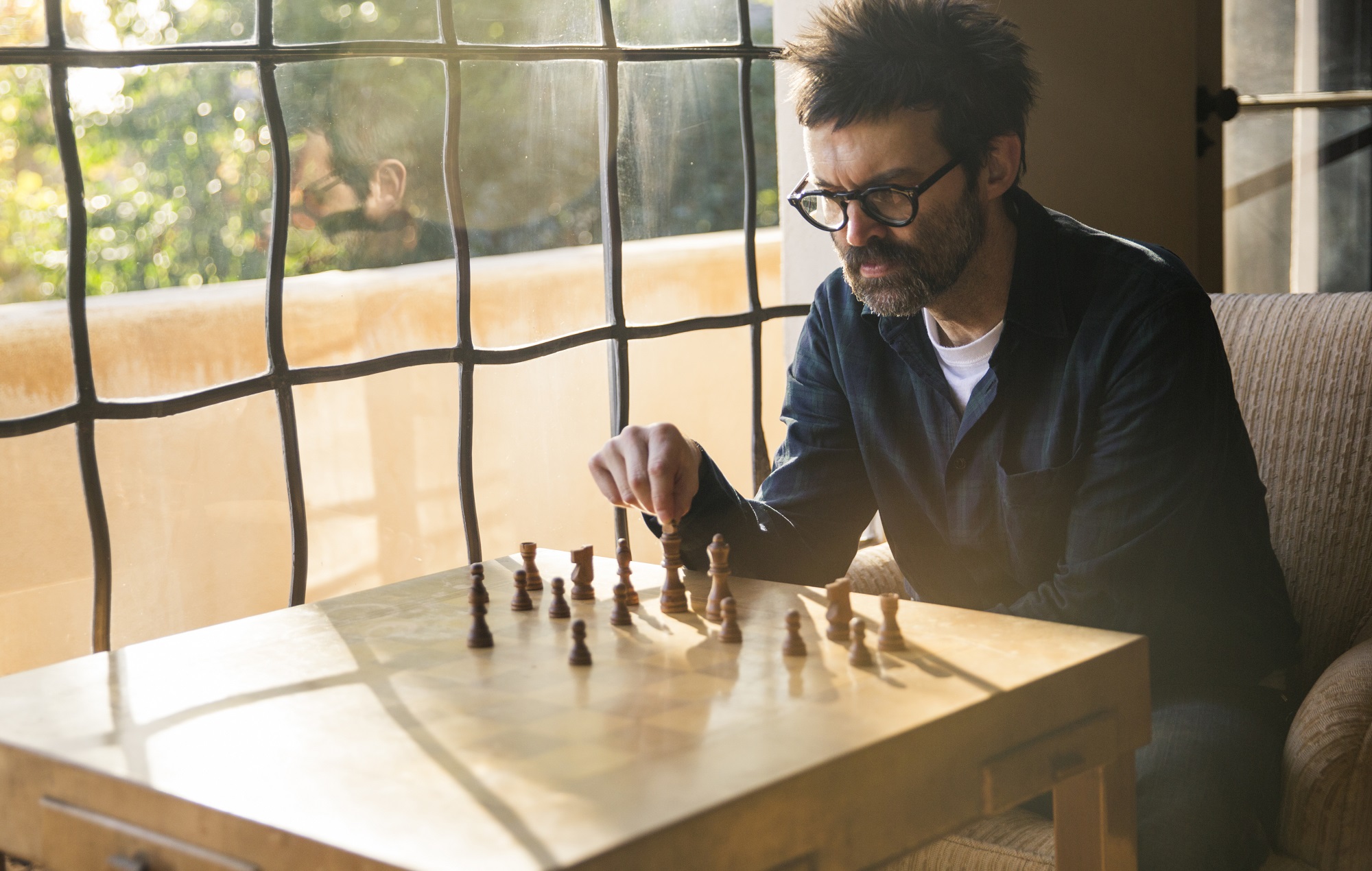 Eels have announced a new album and shared the first single, ‘Good Night On Earth’.

The LP – ‘Extreme Witchcraft’ – was co-produced with PJ Harvey producer and guitarist John Parish and will be released on January 22, 2022. It is the first time frontman Mark ‘E’ Oliver Everett and Parish have worked together since the band’s ‘Souljacker’ album in 2001.

“John Parish is one of the most even-tempered, polite people I’ve ever met. A true gentleman. Actually he’s probably THE most polite person I’ve ever met. But when he gets into the studio he becomes a mad scientist,” ‘E’ said in a statement.

“If you make music with John Parish, you get stuff no one else does. He has a really unique toolbox and musical outlook. Perhaps his politeness is a coping mechanism to keep Mr. Hyde under control when he’s out of his laboratory.”

The band have also shared a new single ‘Good Night On Earth’ and the album artwork. You can view both below.

The new album, which is the band’s 14th, can also be pre-ordered here.

The band’s last LP ‘Earth To Dora’ came out last October and was awarded four stars by NME. It was described as an album filled with “cautious optimism and a bruised sense of romance”.

The full tracklisting for ‘Extreme Witchcraft’ is as follows:

Meanwhile, as previously announced, Eels will embark on a UK and European tour in March 2022, kicking off in Belfast on March 11 next year. The UK and Ireland leg will conclude with a date at the O2 Guildhall in Southampton on March 18 before Eels then head to the continent.

See the dates below: