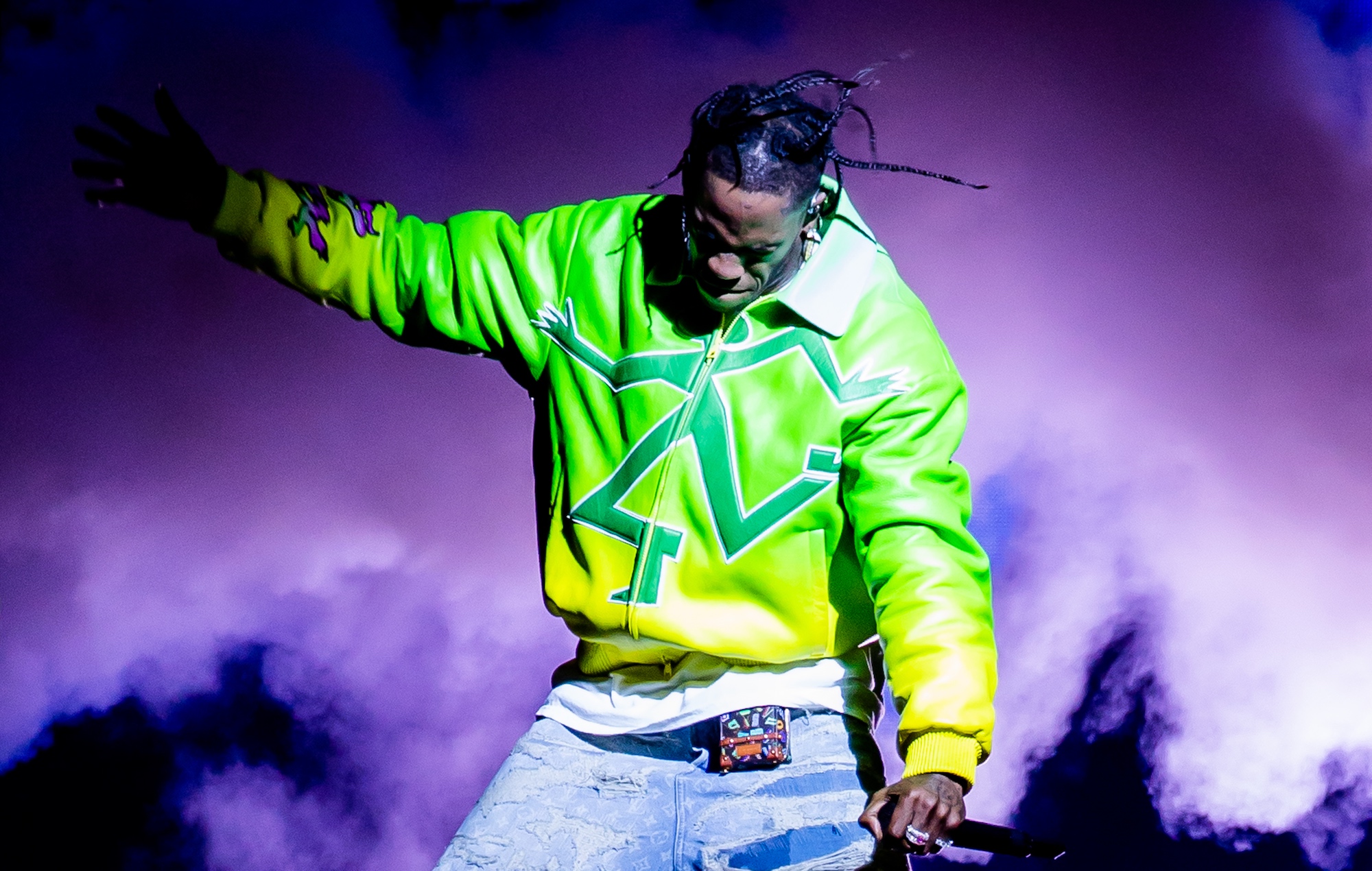 The “mass-casualty” incident happened during Scott’s headline performance at the event. According to Houston Fire Chief Samuel Peña, “at approximately 9.15pm the crowd began to compress towards the front of the stage. And that caused some panic and it started causing some injuries.”

He later confirmed that 17 people were taken to hospital, including 11 who were in cardiac arrest. It’s also been reported that hundreds more were injured during the event at Houston’s NRG Park which was attended by 50,000 people.

According to the Houston Chronicle, Travis Scott stopped his performance several times when he spotted fans in distress near the front of the stage. Elsewhere, other fans climbed camera platforms to try and signal for help.

Footage from earlier in the event shows people getting trampled as fans forced their way through security gates while VIP entrances were also breached.

HFD Chief Samuel Pena: If you have a relative who was at the event and you’ve not spoken to them, you can go to the reunification center at 8686 Kirby. That’s the Windham Houston Hotel. HPD and HFD will be there to assist.

“Our hearts are broken,” she said. “People go to these events looking for a good time, a chance to unwind, to make memories – it’s not the kind of event you go to where you expect to find out about fatalities.”

A field hospital has been set up onsite, while a reunification centre has been established at the nearby Wyndham Houston Hotel for families who have not heard from loved ones at the festival. The Saturday leg of the festival has also been cancelled.

“It’s very important that none of us speculate, nobody has all the answers tonight,” said Chief Of Police Troy Finner during a press conference following the event.

Taking to Instagram, Astroworld confirmed the cancellation of today’s event.

“Our hearts are with the Astroworld festival family tonight- especially those we lost and their loved ones.We are focused on supporting local officials however we can. With that in mind, the festival will no longer be held on Saturday, said the post.

“As authorities mentioned in their press conference earlier, they are looking into a series of cardiac arrests that took place. If you have any relevant information on this, please reach out to @houstonpolice.