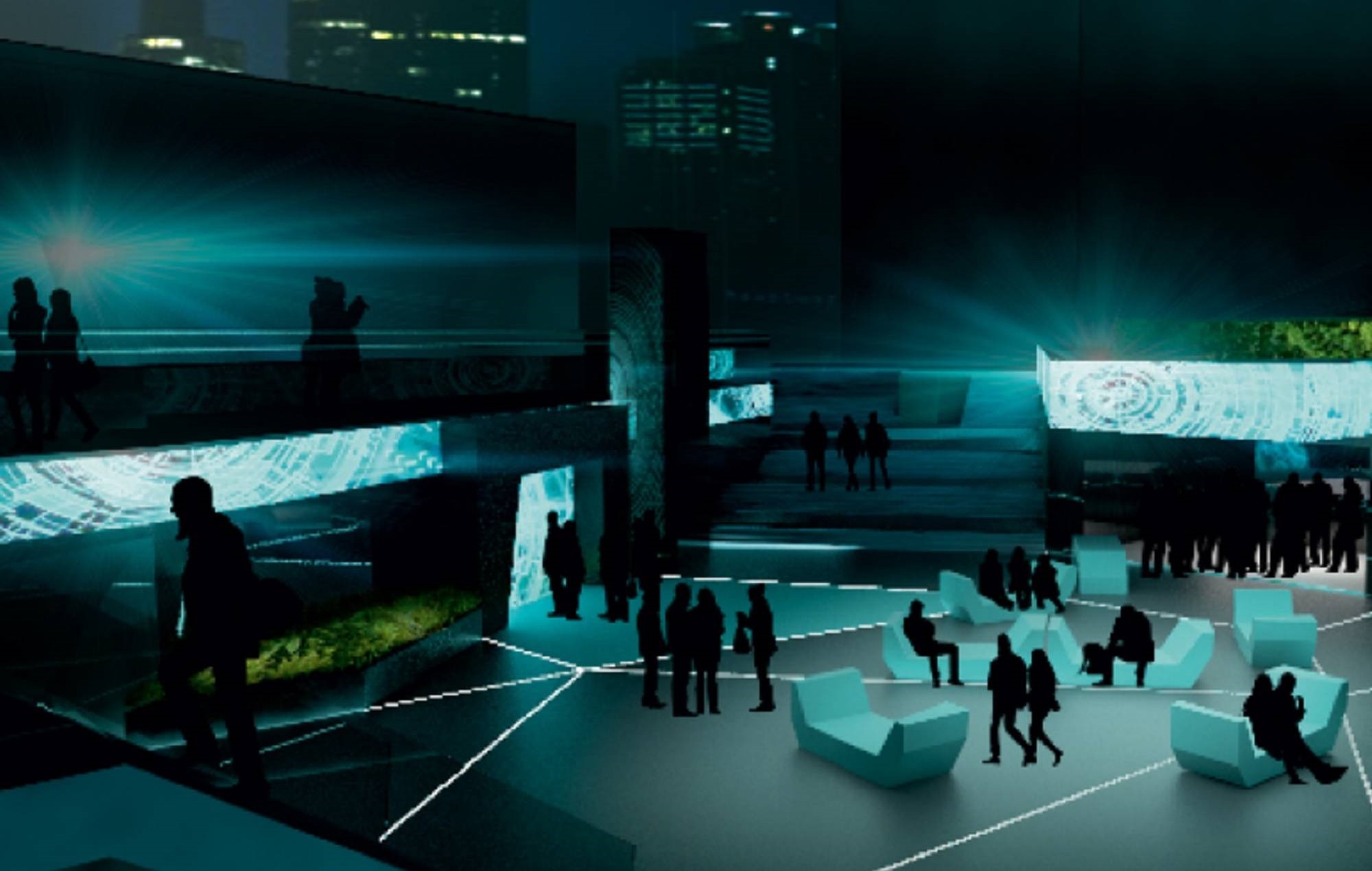 The newly opened Museum of Modern Electronic Music (MOMEM) has been criticised for a lack of diversity.

An open letter published on the day of the museum’s opening (April 6) took aim at the Frankfurt-based museum for being too male-dominated, for lacking in diversity and for not sufficiently recognising techno’s Black roots (via MixMag).

It was written by female:pressure, which describes itself as “a global network of women and non-binary artists in the electronic arts that has been advocating for gender equity and diversity in electronic music since 1998.” The network has over 2800 members around the world.

The letter from the group said: “We are shocked that in an event that is extensively funded by the city and the Cultural Office of Frankfurt and of such importance for the city, the manifold achievements of women and non-binary artists in and for the history of electronic music are ignored in such a way.”

The letter continued: “The opening of MOMEM is exclusively in the hands of cis men (Sven Väth, Sami Hugo, Sven Louis and Noe Fazi as DJs, Tobias Rehberger as curator)”, and later went on to criticise how the directing team of MOMEM is made up entirely of men.

It also took aim at an alleged claim in the museum’s exhibition that “In the middle of Frankfurt [is] where techno has its origin”. The network also referenced two key projects, Make Techno Black Again and dweller, saying the museum ignores Black and POC artists in Detroit, New York, and Chicago.

It says: “Should the claim be a pure marketing measure, it inadmissibly exploits the cultures of people with histories of migration and oppression by marginalising their achievements. This also repeats the economic exploitation experienced by protagonists of the early techno & house scene in Germany/Europe.”

NME has reached out to the museum for comment.

You can read the open letter in full here.

The Museum Of Modern Electronic Music (MOMEM) was due to open in October last year but delays as a result of a lack of funding meant it only opened earlier this month.

The project was first announced in 2015 and was set to open in 2017 through self-funding and was launched by local DJ and club owner Andreas Tomalla.

It was eventually trialled in pop-up form in 2018 before moves were made to officially open the venue.

The museum is described as being “a place to explore, conserve and relive the historical dimensions and influences of Electronic Music.”

It continues: “A journey from the beginning to the future. A place of continuous movement and transformation, turning from museum into stage into bar into academy. A reactive environment in the heart of Frankfurt. A museum not for visitors but for guests.”