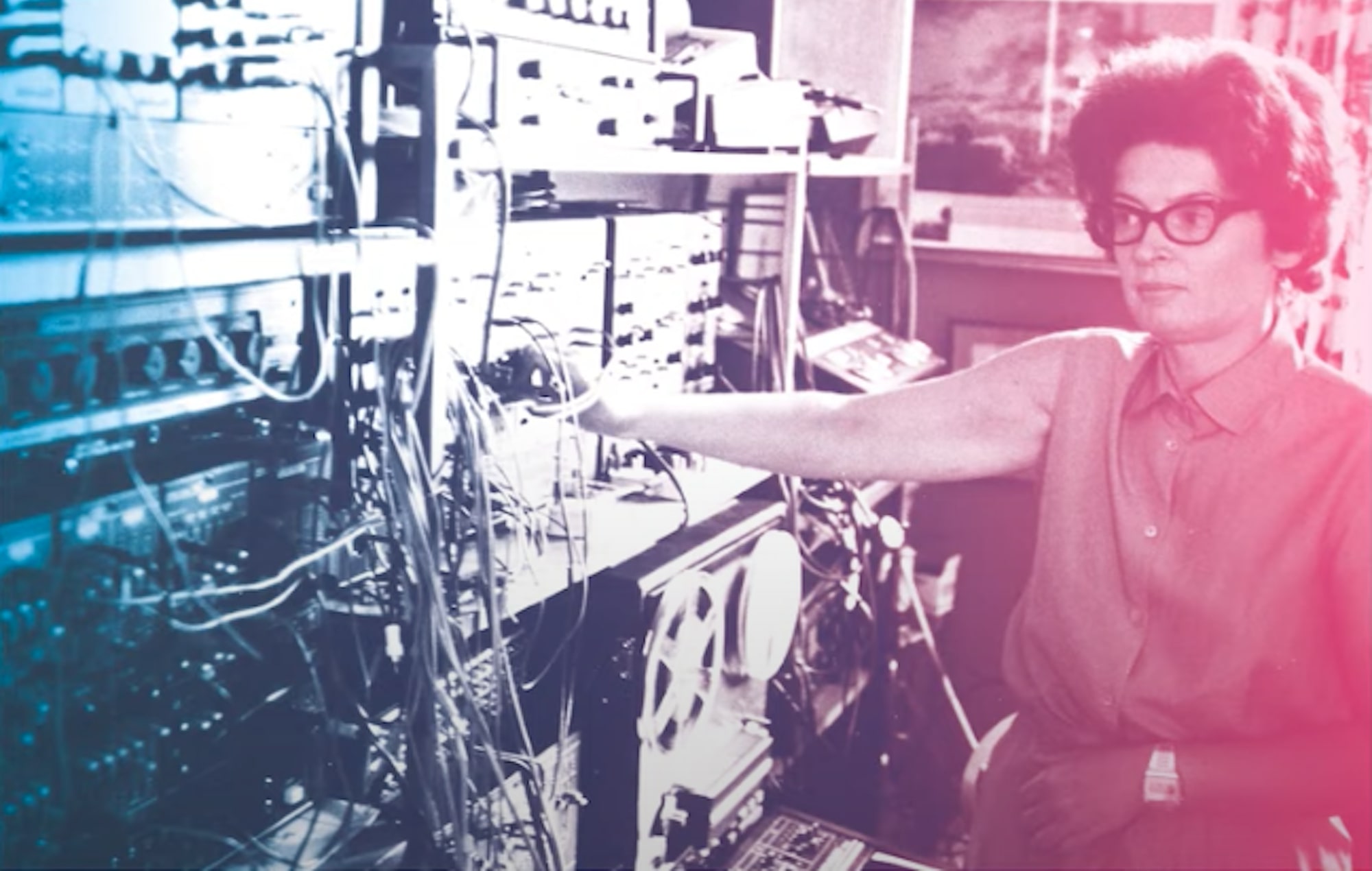 The producer and composer’s music had previously only been available via the British Music Collection’s archives.

The new record collates some of Beat’s work dating back to the 1970s and ‘80s, featuring compositions made on synths, tape machines and other acoustic instruments.

Although ‘Pioneering Knob Twiddler’ marks a more accessible release of her music, the album is still a limited release, with only 500 physical copies being made available. The record is, however, also available on streaming platforms and can be heard below.

A former student of the Birmingham Conservatoire, Beat faced obstacles in her career because of her gender. Her father dismissed her early recordings and critics told her that women “do not make” music technology.

She achieved recognition later in life when she was awarded the first Scottish Woman in Music Lifetime Achievement Award in 2019. The prize was also renamed the Janet Beat SWIM Lifetime Achievement Award. Beat moved to Scotland in 1972 and became a lecturer at the Royal Conservatoire of Scotland, helping to establish the school’s electronic music and recording studios.

She was also a founding member of the Scottish Society of Composers in 1980 and founded the Scottish Electro-Acoustic Music Society in 1987.

Beat’s works include ‘After Reading ‘Lessons of the War’’, a violin and piano sonata inspired by the poems of Henry Reed, ‘Fireworks in Steel’ for solo trumpet and, more recently ‘Study of the object no 3 for female choir’.

Earlier this year, Lisa Rovner directed a new documentary called Sisters With Transistors, which celebrated the work of the unsung heroines of electronic music. The film included the likes of Pauline Oliveros, Suzanne Ciani and Clara Rockmore.