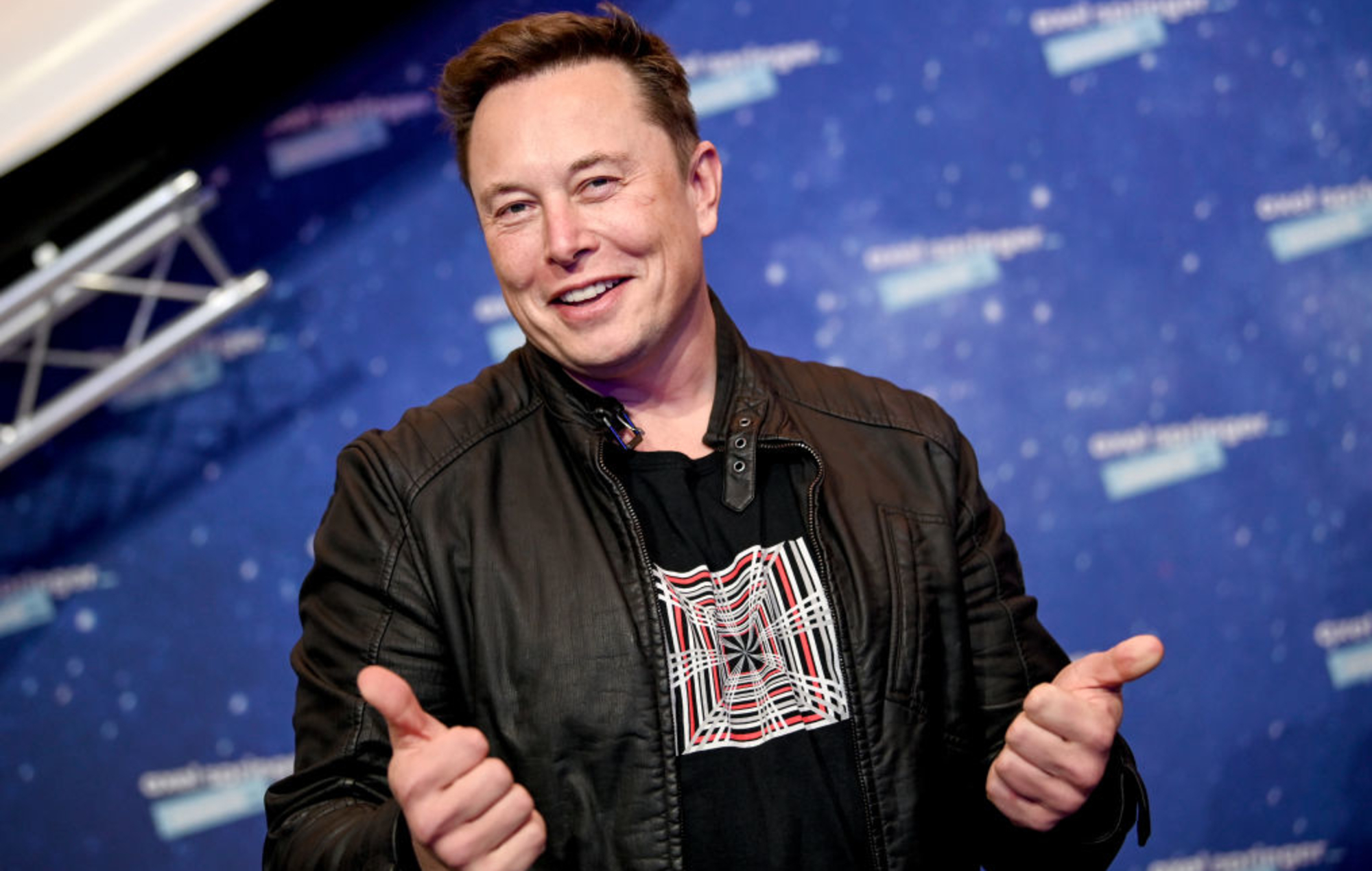 Elon Musk has announced plans to take advantage of the current NFT (Non Fungible Token) craze by selling a song about that very thing.

Non-Fungible Tokens, as NME’s Mark Beaumont recently noted, are essentially digital gold bars with a changing value of their own.

Once purchased, owners are essentially able to use them as a digital currency to buy and trade other commodities.

Posting on Twitter, the Tesla founder shared a brief snippet of a pounding dance track alongside visuals showing a rotating golden trophy with the words ‘Vanity Trophy’ seen revolving around a golden globe and a base bearing the phrase ‘Computers Never Sleep’.

It also features the acronym ‘HODL’ – which stands for ‘hold on for dear life’, a common phrase in the cryptocurrency community.

“I’m selling this song about NFTs as an NFT,” Musk captioned the clip. The full extent of his involvement in the song is yet to be revealed.

I’m selling this song about NFTs as an NFT pic.twitter.com/B4EZLlesPx

Musk has been a vocal supporter of bitcoin, with Tesla investing $1.5 billion in the cryptocurrency last month as well as revealing plans to accept bitcoin as payment for  vehicles in the future.

Kings of Leon previously announced plans to sell their eighth album, ‘When You See Yourself’, via NFTs, while a digital version of an original Banksy artwork was sold as an NFT last week.

Others to sell artwork in the format include Aphex Twin, who sold a new unique piece of artwork in the form of an NFT for $128,000 (£91,000) over the weekend. Grimes also recently auctioned off 10 exclusive pieces of NFT crypto art – dubbed WarNymph Collection Vol.1 – over a 48-hour period.