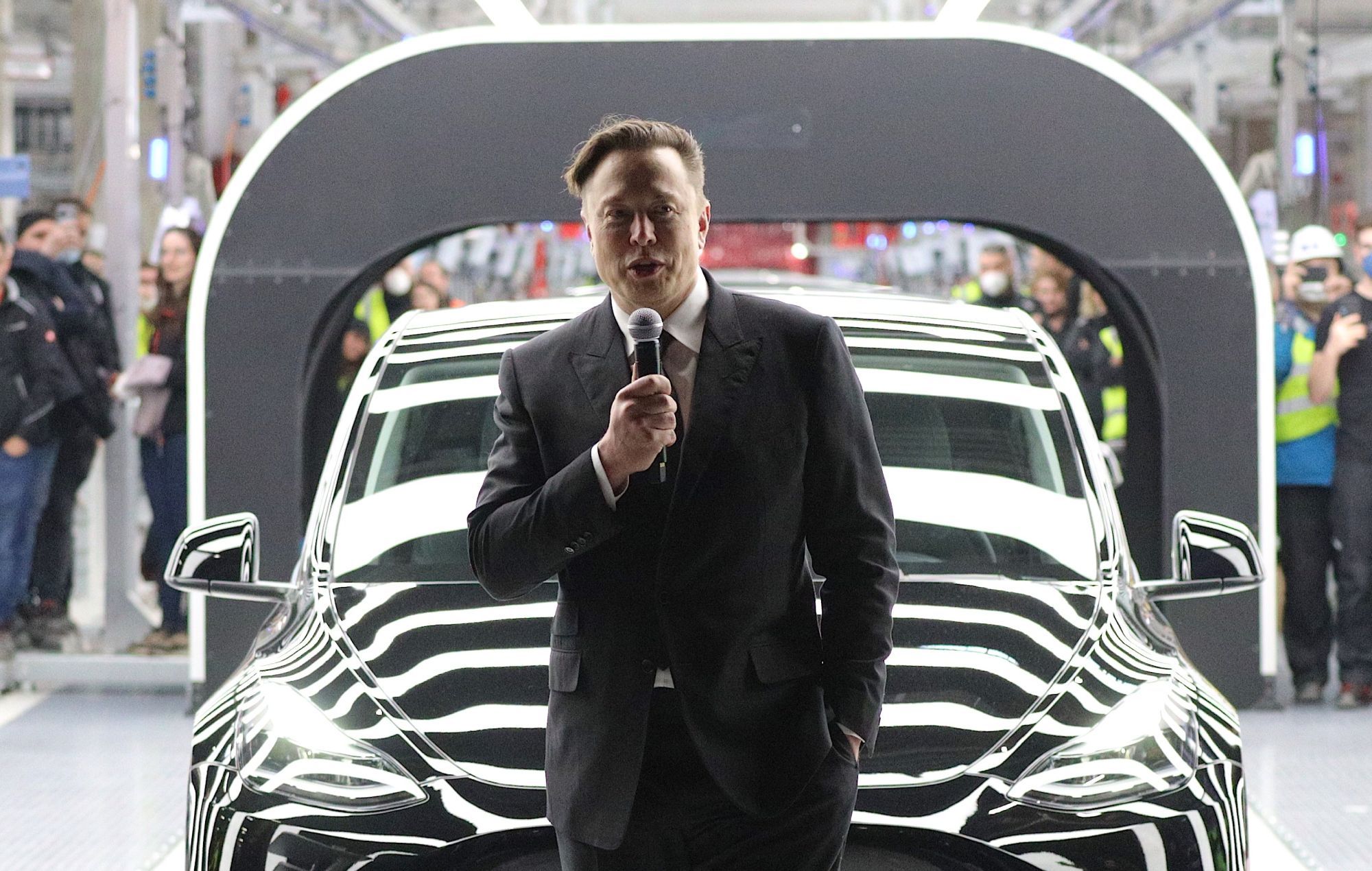 Elon Musk has shared a music video for his song ‘Don’t Doubt Your Vibe‘ two years on from the track’s release.

The Tesla and SpaceX CEO first revealed the song in January 2020, somewhat cementing the idea that music was another of his pursuits after releasing his debut single ‘RIP Harambe’ in 2019.

Now, ‘Don’t Doubt Your Vibe’ comes with a music video that doubles up as an advert for  Tesla, featuring Musk’s progressive house cut beneath shots of the company’s latest car models, Y and 3.

The video was produced by Tesla’s China team, which prepped the cars and taught them to program their own lighting to put on a light display in time with the music.

‘Don’t Doubt Your Vibe’ was Musk’s first foray into production too, helmed at LA’s Emo G Records, and features vocals by the billionaire himself.

The music video was captioned “vibes” with no further information about further music.

When Musk released ‘Don’t Doubt Your Vibe’, he temporarily changed his Twitter name to E “D” M, taking to the social platform to promote the track and inform fans that he was responsible for both writing and performing the lyrics.

He also shared some photos of himself in the studio.

Meanwhile, earlier this week (August 23) Musk’s former partner and mother to two of his children, Grimes, hit out at journalists whom she claims are “stalking” and attempting to “dox” her and her children in an attempt to “get at” Musk.

Grimes, who was in a relationship with Musk from 2018 to 2022, took to Twitter on Tuesday to blast those whom she claims are attempting to reveal personal information about her and her family.

“To the journalists who are stalking me and trying to doxx me and my kids… contacting all my friends and acquaintances and even anyone I interact with on social media. It gets back to me,” she wrote, threatening to reveal the names of those journalists if they persisted. “Leave my fucking kids alone.”