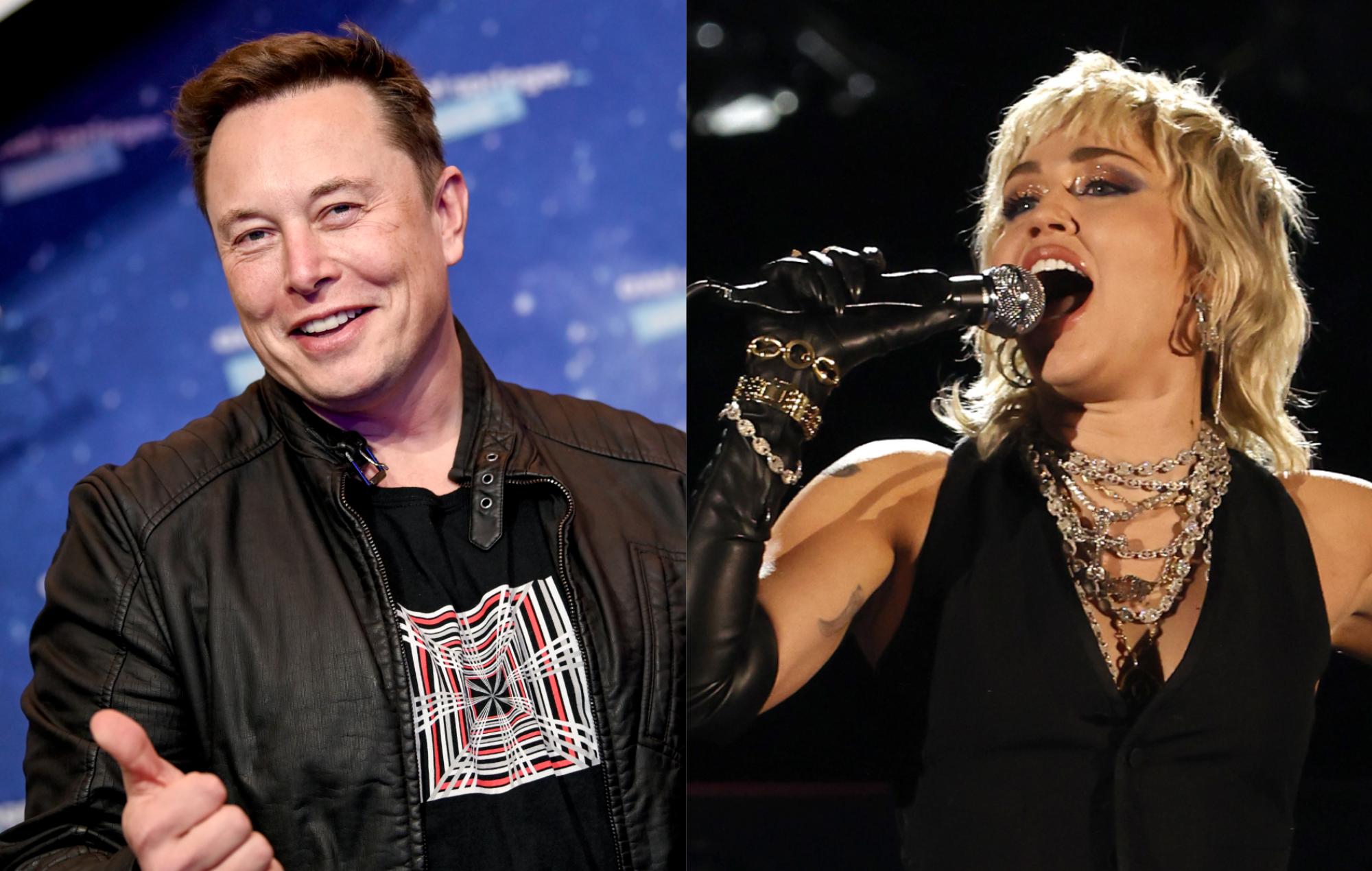 The show on May 8 will be hosted by the Tesla and SpaceX CEO, with Cyrus appearing alongside him as the musical guest.

Cyrus confirmed the news by sharing an image of SNL’s sticky note board today (April 24), which informs viewers of the upcoming schedule. The episode will mark Cyrus’ sixth visit to SNL as musical guest. Her last album was 2020’s ‘Plastic Hearts‘.

Musk’s business ventures have been in the news recently, with his partner at brain-chip company Neurolink creating a stir for saying a real-life Jurassic Park could be made.

On March 18 Grimes shared a video of X AE A-XII making a loop on a portable synthesiser. “Did you make a loop? You’re so smart!” Grimes says to her son in the clip. In the post’s caption, she wrote: “Lil X made a loop on my keyboard? Prob an accident but tbh he played a super fire set just now.”

Elsewhere, in Cyrus news, the singer has teased a forthcoming remix of The Kid LAROI’s 2020 single ‘Without You’. Cyrus shared a video of herself on Instagram last week singing a verse from the song with a range of articles reporting on the singer’s romantic life featured in the background. At the end, Cyrus also kisses musician and TikTok creator King Moxu.


NBC’s Saturday Night Live airs from 11.30pm ET to 1am ET on Saturdays.