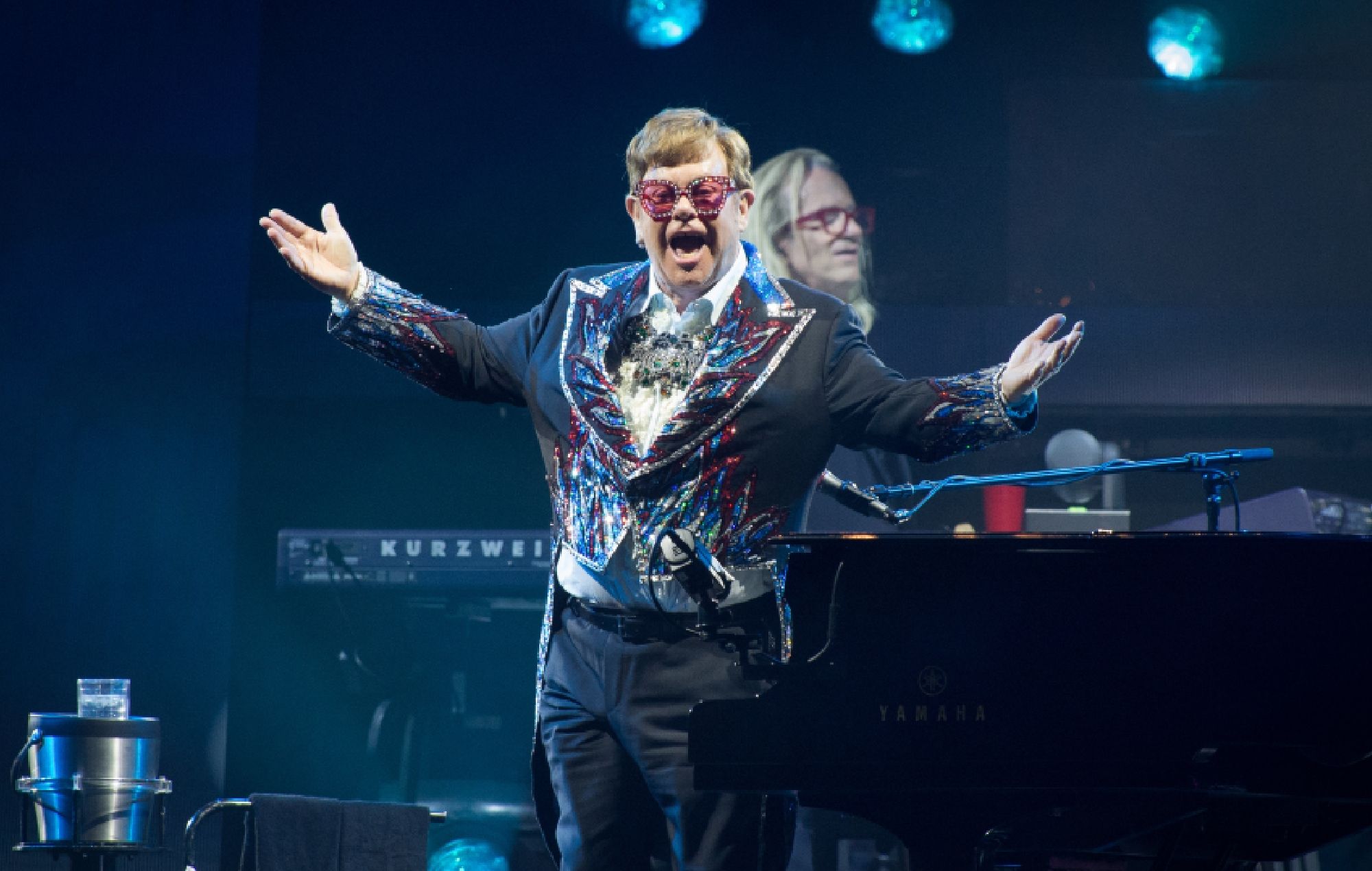 “In 2020 I promised that when I came back to finish my interrupted farewell, I’d perform some encore shows,” John said when announcing the new dates. “I love your part of the world dearly and cannot wait to share these concerts with you!”

In 2020 I promised that when I came back to finish my interrupted farewell, I’d perform some encore shows. I love your part of the world dearly and cannot wait to share these concerts with you!

Tickets for the newly announced shows in Newcastle, Melbourne, Sydney and Brisbane in Australia and Christchurch in New Zealand will go on sale on Monday, August 1 at staggered intervals beginning at 12pm local time. Members of Elton John’s Rocket Club will be able to access the fan club pre-sale on July 28.

Tickets for the rescheduled Auckland shows are available now here beginning at NZD99.

John recently began the UK leg of his Farewell Yellow Brick Road tour in Norwich on June 15. Having first announced the first UK dates for his final ever run of shows in 2018, he had been set to play a run of rescheduled UK headline dates between October and December 2021. However, he was forced to postpone those gigs to 2023 after sustaining a hip injury from an “awkward” fall.

John will have played over 300 shows across five continents by the time the tour concludes in July next year.

In an NME cover story last October, John said that this tour will really be his last, explaining, “It’s something I wanna finish. I’m looking forward to doing it and going out on the high that we were on – we were an express train that hit the buffers. At the moment I finish supposedly in 2023, in the summer, by which time I’ll be 76 – and that’s it, baby.”