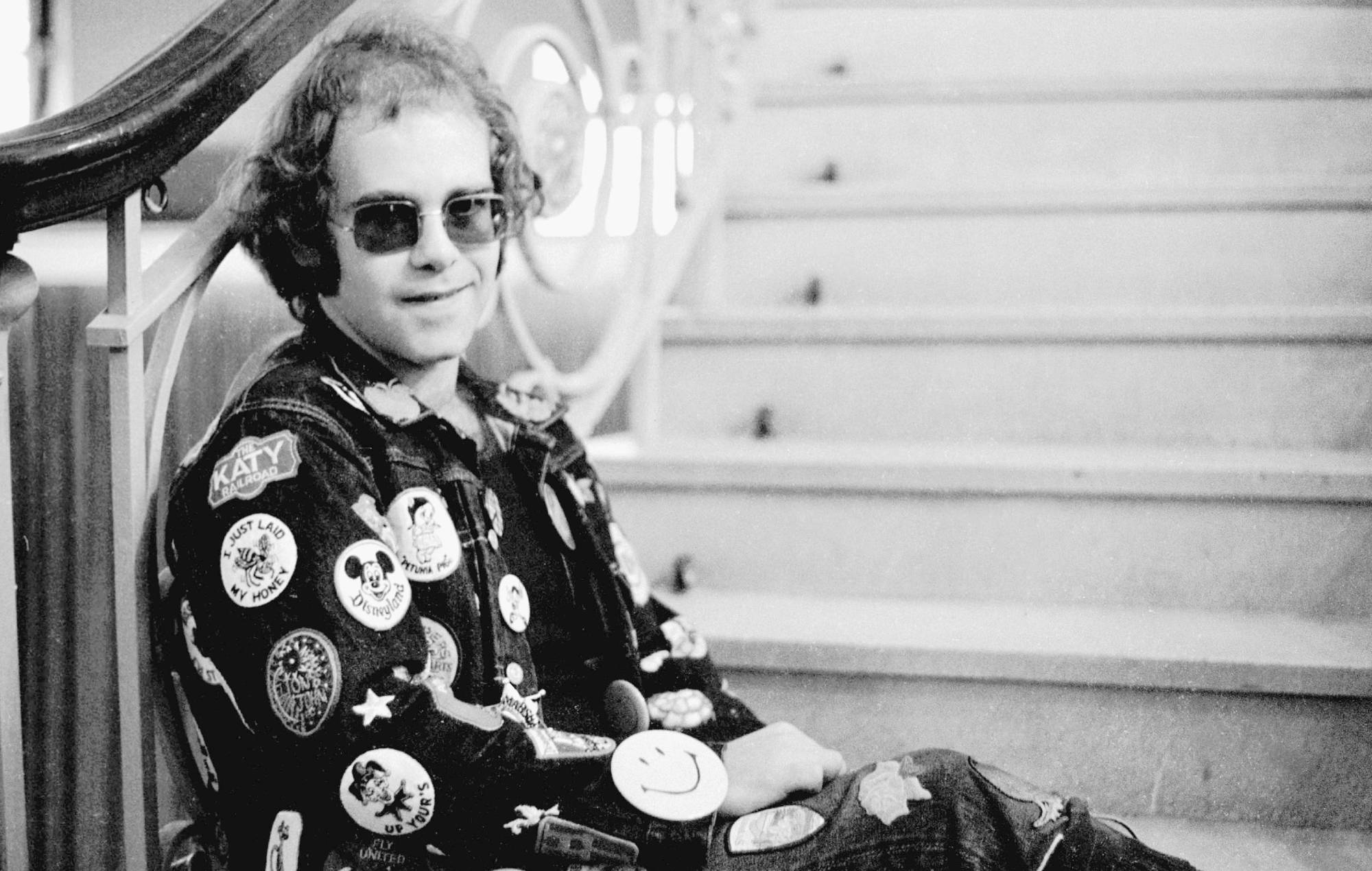 Elton John has announced a special 50th anniversary reissue of his 1971 album ‘Madman Across The Water’.

The singer/songwriter’s fourth studio album, which was recorded at Trident Studios in central London in February and August 1971, featured such songs as ‘Tiny Dancer’, ‘Levon’ and ‘Indian Summer’.

‘Madman Across The Water’ will be reissued on June 10 via UMe to celebrate its recent 50th anniversary, and will be available as a 3xCD and 1xBlu-ray super deluxe box set, as well as in 4xLP, 1xLP limited edition coloured vinyl, and 2xCD formats. Pre-order is available now from here.

The reissue features Bob Ludwig’s 2016 remaster of the main album, as well as 18 previously unreleased tracks, rare, restored material from the era, piano demos of the album, and the audio from John’s 1972 BBC Sounds For Saturday concert.

The box set, which is detailed further in the above video, also includes photos, an essay with interviews with those who helped make the album, memorabilia and artwork taken from the Rocket Archive.

You can see the tracklist for the super deluxe box set reissue of ‘Madman Across The Water’ below.