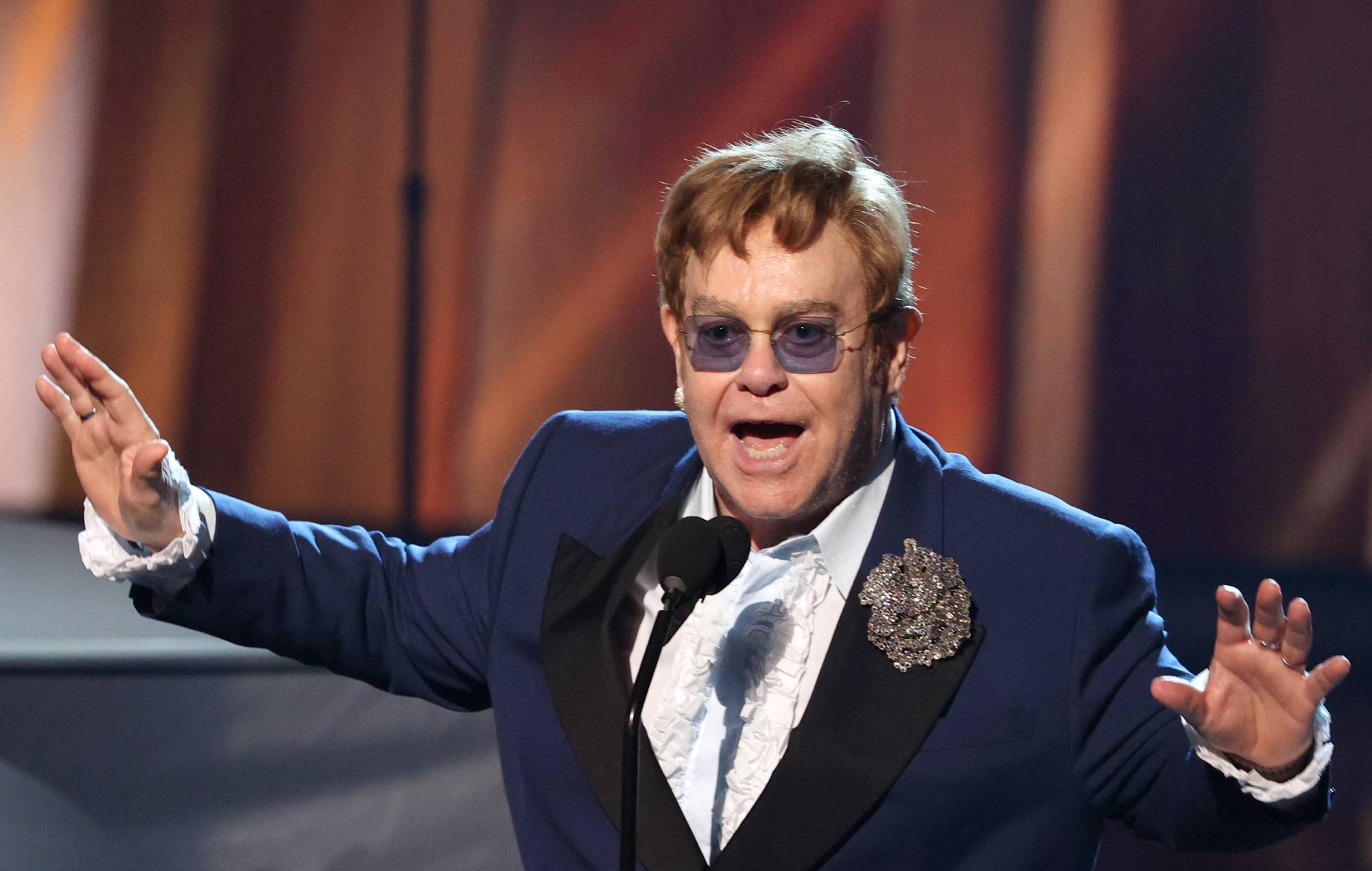 Elton John has criticised the UK government for being “philistines” in their response to Brexit touring issues.

In a new interview alongside John Grant in the Observer New Review today (June 27), the ‘Goodbye Yellow Brick Road’ star said he was “livid” about ministers’ inaction to the numerous challenges touring artists are beginning to face.

“They made no provision for the entertainment business, and not just for musicians, actors and film directors, but for the crews, the dancers, the people who earn a living by going to Europe,” John said.

John continued: “The government are philistines. We’ve got used to governments – especially the British government – just telling us lies every day, and I don’t feel OK with that.

“Look what they did with the NHS. After all that those people did during Covid, they give them a 1% increase. I find that extraordinary. It makes me so angry. I’m 74 years of age and I just don’t get this unfairness and this ridiculous ability to lie through your teeth every fucking minute of the day.”

John also acknowledged that the changes will disproportionately affect smaller and independent musicians.

“People like me can afford to go to Europe because we can get people to fill in the forms and get visas done, but what makes me crazy is that the entertainment business brings in £111bn a year to this country and we were just tossed away. The fishing industry – which they still fucked up – brings in £1.4bn.

“And I’m all for the fishermen, but we’re talking about more than a hundred billion pounds of difference here, and we weren’t even thought about! ‘Oh well, the arts: they don’t matter.’”

Earlier this week (June 23), it was announced that over 200 artists including Wolf Alice, IDLES, Poppy Ajudha, Radiohead and many other music industry bodies have come together for the new #LetTheMusicMove campaign – calling upon the UK government to urgently take action on post-Brexit touring issues.