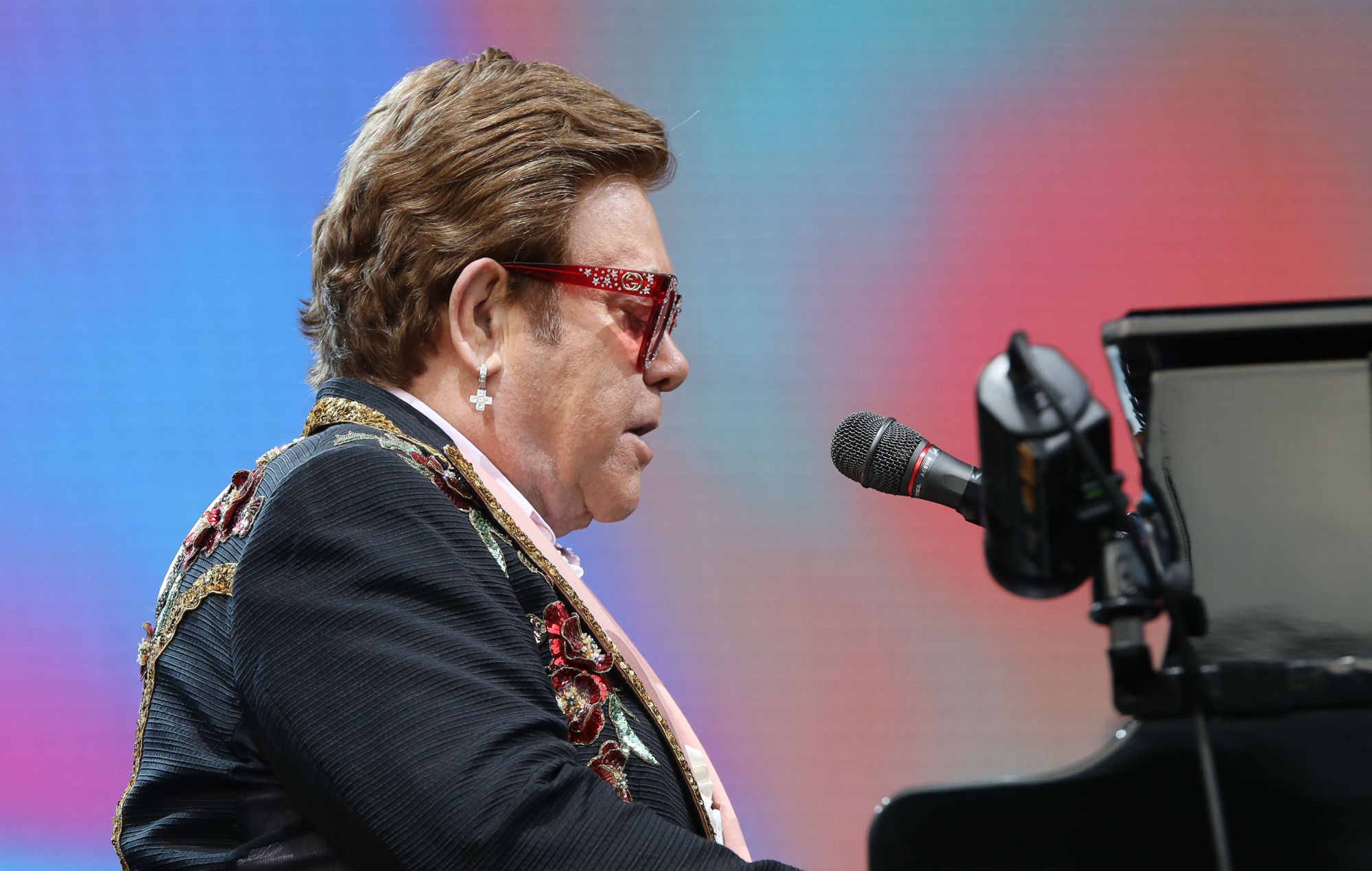 Elton John has criticised the Vatican over its decision not to allow gay marriage in the Catholic church.

Replying to a question on whether Catholic priests could bless homosexual couples, the Congregation for the Doctrine of the Faith (CDF) said today (March 15) that same-sex nuptials “cannot be considered licit”.

The formal response from the Vatican’s orthodoxy office, which has been approved by Pope Francis, claimed that “God does not and cannot bless sin”. Last year, the pope endorsed gay civil unions during a documentary interview (via The Guardian).

Taking to Instagram this afternoon, John shared screenshots of news articles on the Vatican’s response while highlighting its apparent “hypocrisy”.

“How can the Vatican refuse to bless gay marriages because they ‘are sin’,” he wrote, “yet happily make a profit from investing millions in Rocketman – a film which celebrates [me] finding happiness from my marriage to David [Furnish]??”

The musician signed off with the hashtag “#hypocrisy” before tagging the accounts of his husband, Vatican News, Pope Francis and the Catholic Church. You can see the post above.

It was reported back in December 2019 that the Vatican’s Secretariat Of State contributed £850,000 towards the biopic – despite the film detailing John’s relationships and including gay sex scenes.

John, who has long been an advocate for LGBTQ rights, tied the knot to his partner David Furnish in 2014 – the year that same-sex marriage became legal in England and Wales. The pair had previously been in a civil partnership since 2005.