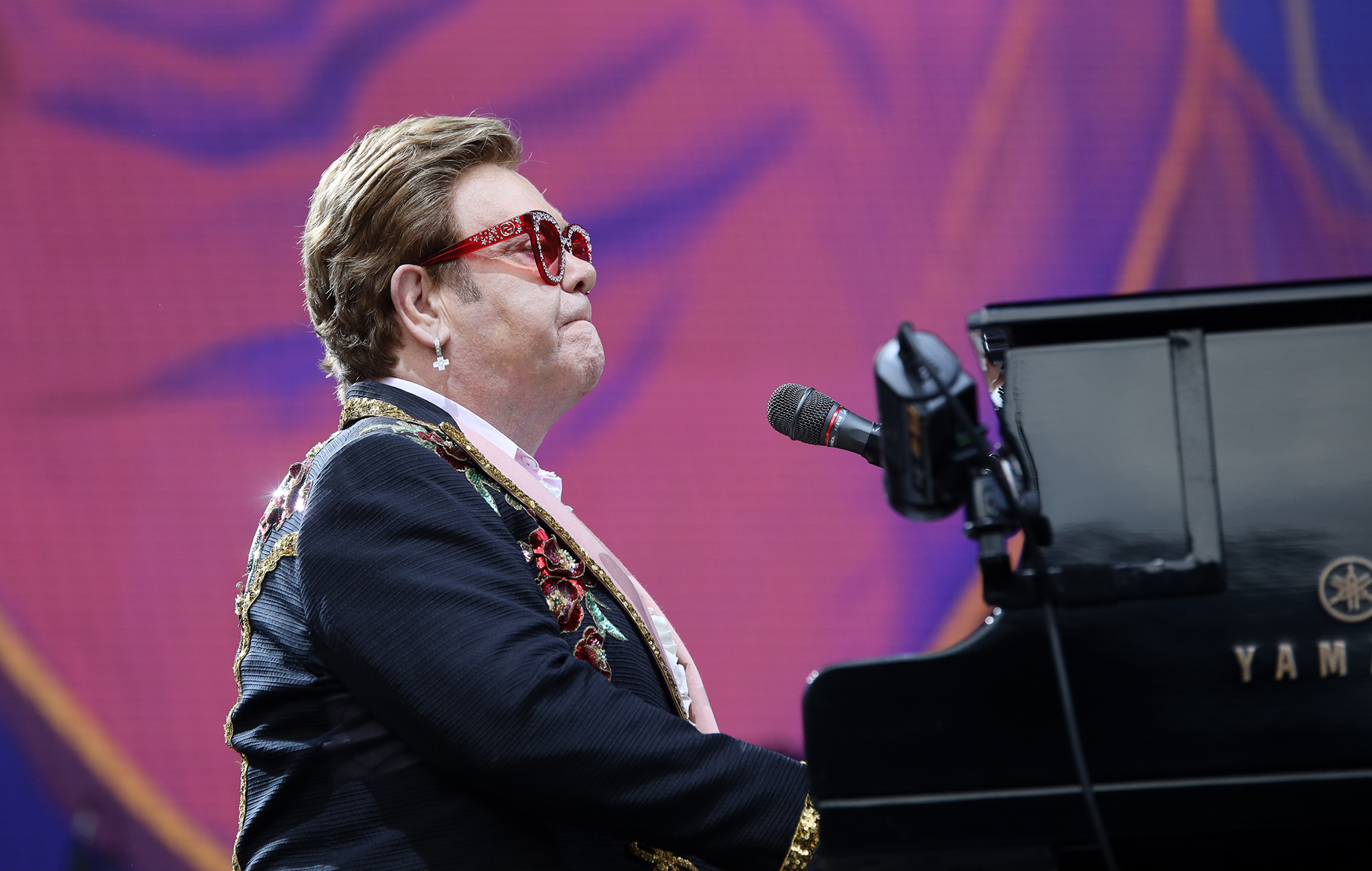 Sir Elton John is the latest artist to be honoured in the Royal Mint’s new series of commemorative coins.

Bradley Morgan Johnson, a UK artist and digital sculptor, designed the coin. It features the musician’s trademark straw boater hat, a Union Jack and a pair of quaver notes. The coin will be available in gold, silver and brilliant uncirculated editions, and will be sold from 9am BST today (July 6).

“It really is a fabulous honour to be recognised in this way,” John said in a statement.

“The last few years have contained some of the most memorable moments of my career, and this is another truly humbling milestone on my journey.”

Queen were the first British act to be minted as part of the Mint’s Music Legends series back in January. In doing so, Queen became the first band to ever be honoured on a UK currency.

“To have our band recognised and our music celebrated in this way is very touching – a real honour,” said guitarist Brian May in a statement.

Last week, John announced the launch of the Classic Concert Series, a six-week archival footage screening programme. The first screening on July 3 was of the singer’s 1976 performance at Edinburgh’s Playhouse Theatre. The series hopes to raise funds for the Elton John AIDS Foundation in support of COVID-19 relief efforts.