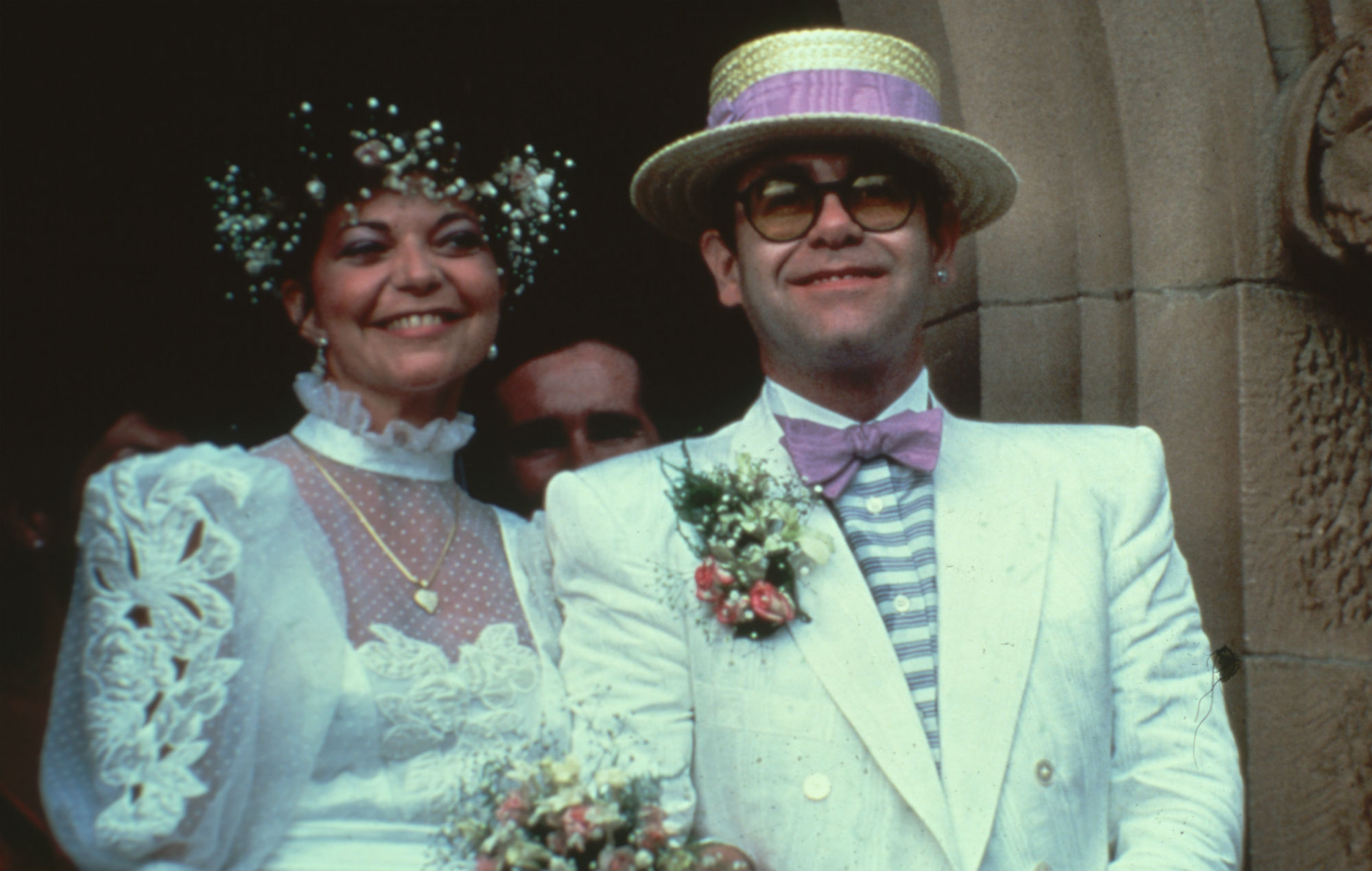 Elton John‘s ex-wife Renate Blauel has launched legal action against the singer after he mentioned her during several sections of his autobiography.

Blauel has applied for a High Court injuction against the ‘Rocket Man’ singer, as The Guardian reports.

It is thought that Blauel and the singer had agreed on what would be detailed in his book ‘Me’, after she reminded him of a non-disclosure agreement signed by the pair after their split in 1988.

Lawyers for the pair had reportedly come to an agreement over what could be included, but Blauel is now seeking a High Court ruling against the star.

Her lawyer has since insisted she hoped to “resolve it amicably”.

Blauel married Elton in Australia in 1984, but they split in 1988, around the same time the singer came out as gay.

Describing the pain of their split, he wrote in his autobiography: “I’d broken the heart of someone I loved and who loved me unconditionally, someone I couldn’t fault in any way. Despite all the pain, there was no acrimony involved at all.
“For years afterwards, whenever something happened to me, the press would turn up on her doorstep, looking for her to dish the dirt, and she never, ever has”.

Elton’s close friends had assumed he was gay at the time of his wedding to Blauel, but he later admitted his decision was influenced by his past struggles with drugs and alcohol.

In 2017, he also discussed the wedding while advocating for Australians to vote for same-sex marriage.

“Many years ago, I chose Australia for my wedding to a wonderful woman for whom I have so much love and admiration. I wanted more than anything to be a good husband, but I denied who I really was, which caused my wife sadness, and caused me huge guilt and regret,” he wrote on Instagram.

“To be worthy of someone’s love, you have to be brave enough and clear eyed enough to be honest with yourself and your partner.” 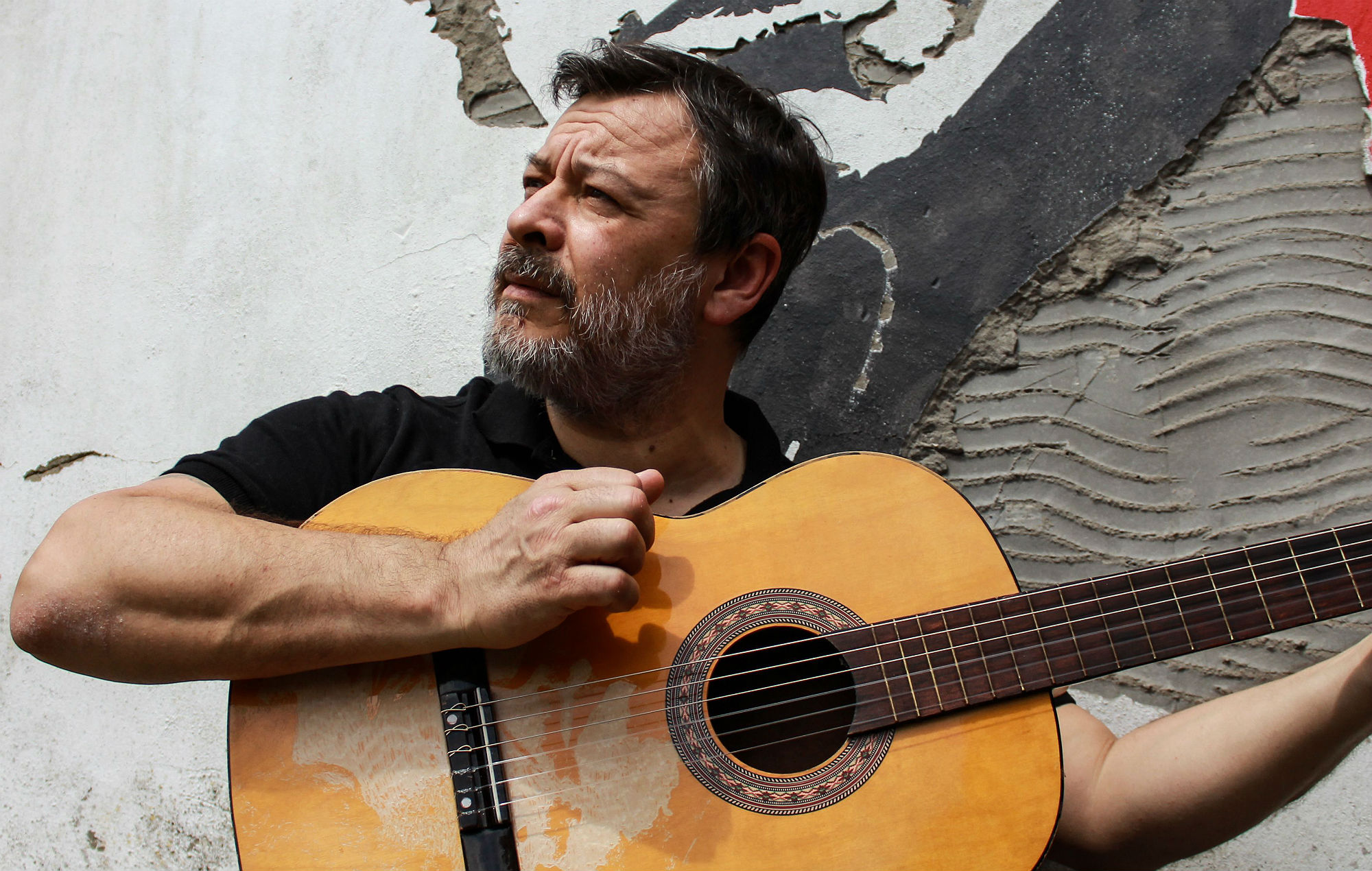 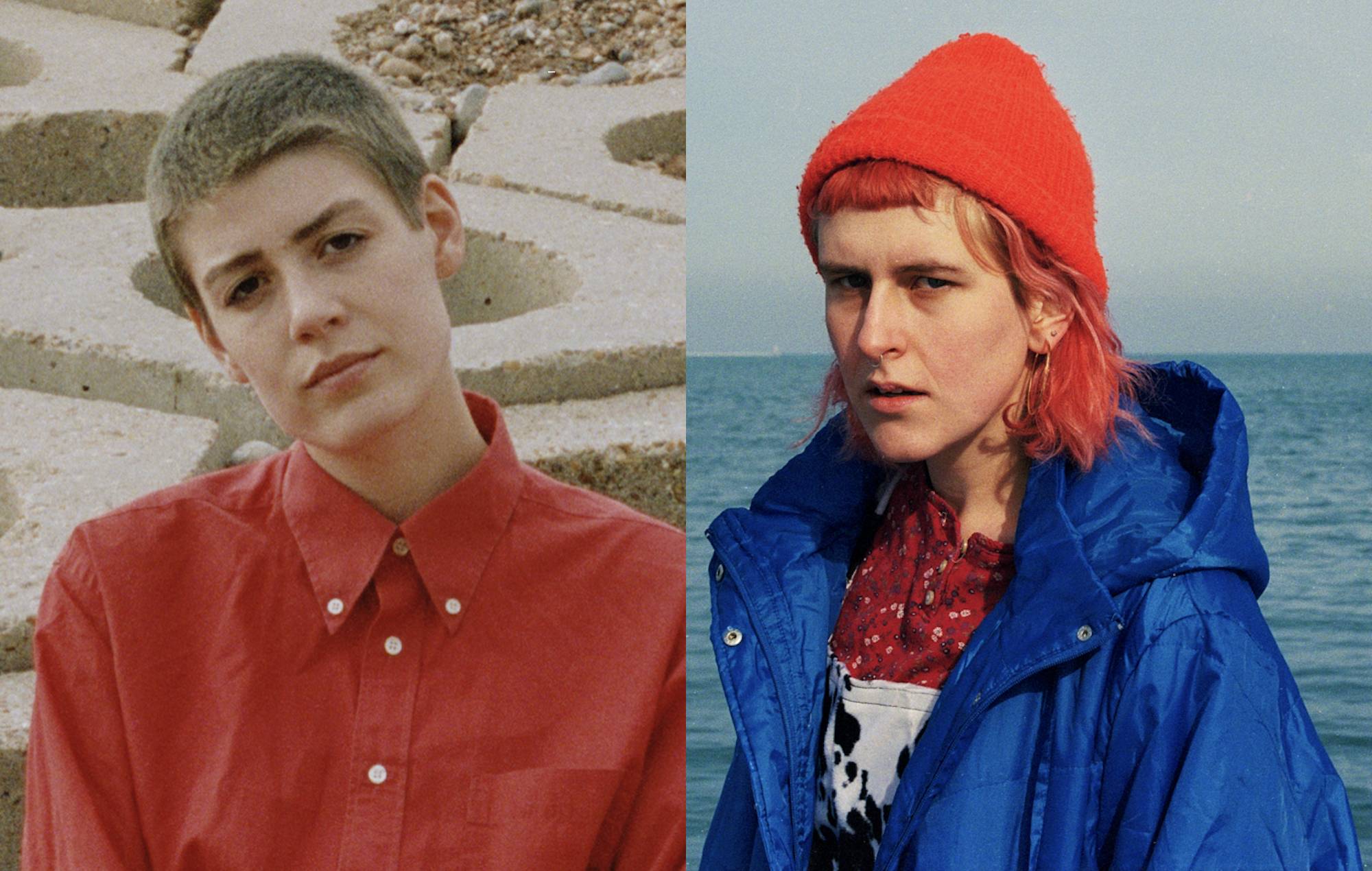