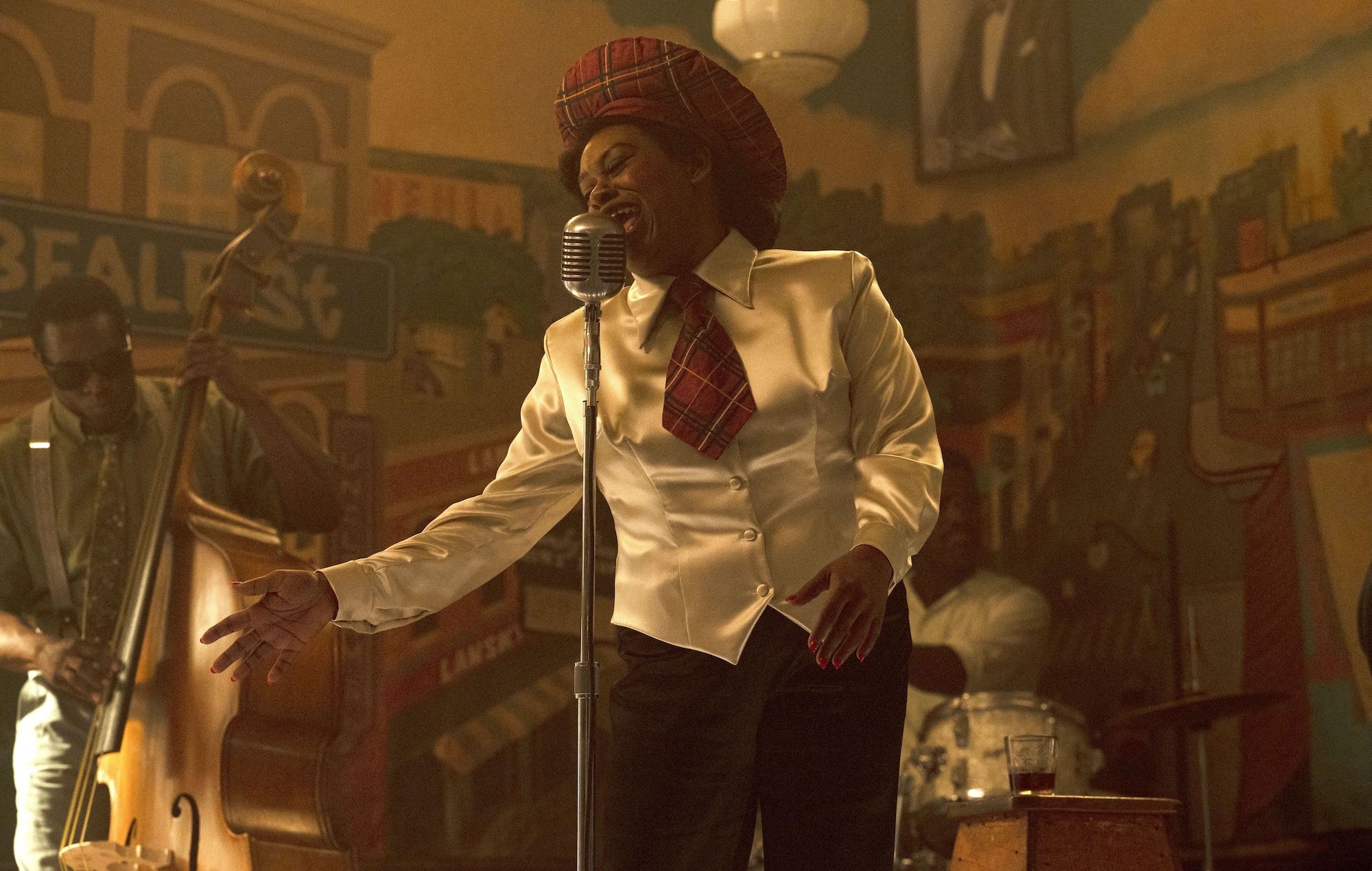 The cause of death of Elvis actor Shonka Dukureh has been revealed.

The actor, who plays Big Mama Thornton in Baz Luhrmann’s biopic Elvis, died at the age of 44 last month.

Dukureh was found dead by police on July 21 in her home in Nashville after one of her two young children found her unresponsive and sought help from a neighbour, who called 911. According to police, there is no evidence of foul play.

It has since been revealed that Dukureh died of natural causes, a representative for the medical examiner’s office confirmed to the Los Angeles Times.

The official cause given was “hypertensive and atherosclerotic cardiovascular disease”, relating to high blood pressure and a build up of fats, cholesterol and other substances in and on the artery walls.

She portrayed Thornton, who was the first artist to record ‘Hound Dog’, in 1952, having a hit with the song a few years before Presley did with his version.

“Shonka was just starting to find a larger audience for her tremendous talent, and I got to see her uplift whole crowds of people at Coachella and beyond,” Luhrmann wrote of Dukureh after her death, in a tribute for Time.

“A favourite word of Shonka’s, in daily use, was ‘blessings,’ and I, along with the entire Elvis cast, crew, and musical collaborators, feel truly blessed to have had time with her.”