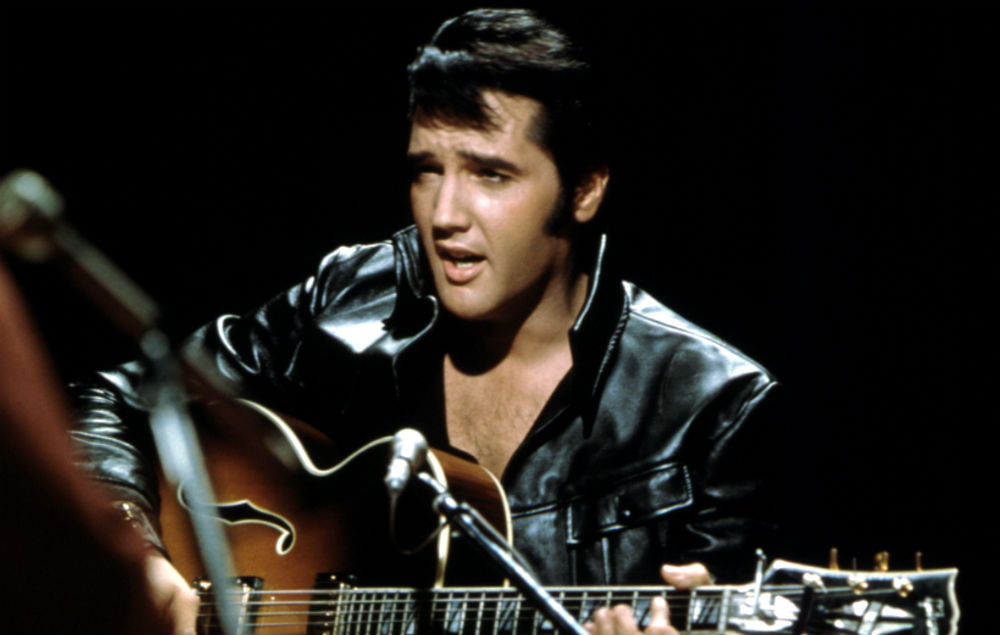 An Elvis Presley graphic novel is set to be released later this year via Z2 Comics.

Written by Chris Miskiewicz and illustrated by Michael Shelfer, Elvis: The Graphic Novel will cover Presley’s career, from his Memphis roots and Sun Studios breakthrough to the triumphs and tribulations that marked his reign as the King of Rock and Roll.

On Friday (April 2), Z2 shared an excerpt from the forthcoming novel which focuses on King’s adolescence, starting with a scene in a record store where he and a friend listen to Jackie Brenston and his Delta Cats’ ‘Rocket ’88’ – a song written by Ike Turner and widely regarded as the first rock & roll song ever recorded.

In the closing moments of the excerpt, Presley performs live for the first time at his high school talent show, after which the story shifts focus to the man who would give Presley his big break, Sun Records founder Sam Phillips.

Take a look at some of the excerpt below:

PAGE REVEAL – The first look at @ElvisPresley: The Official Graphic Novel is here!

Available to pre-order on Z2 Comics’ website or on Amazon, Elvis: The Graphic Novel will be released in August and available in both standard hardcover and softcover editions.

A limited deluxe hardcover edition will also be released and come with a “blue suede” slipcase, three high-quality prints, and a limited-edition picture disc of Presley’s debut album; a super deluxe edition will come with all of that. In addition, each copy will be signed by the book’s creative team.

Benjamin – the son of Lisa Marie Presley and Danny Keough – died at the age of 27 after taking his own life.

Meanwhile, Paul McCartney has recalled meeting Presley, calling him one of the coolest people he’s ever had the fortune to meet.