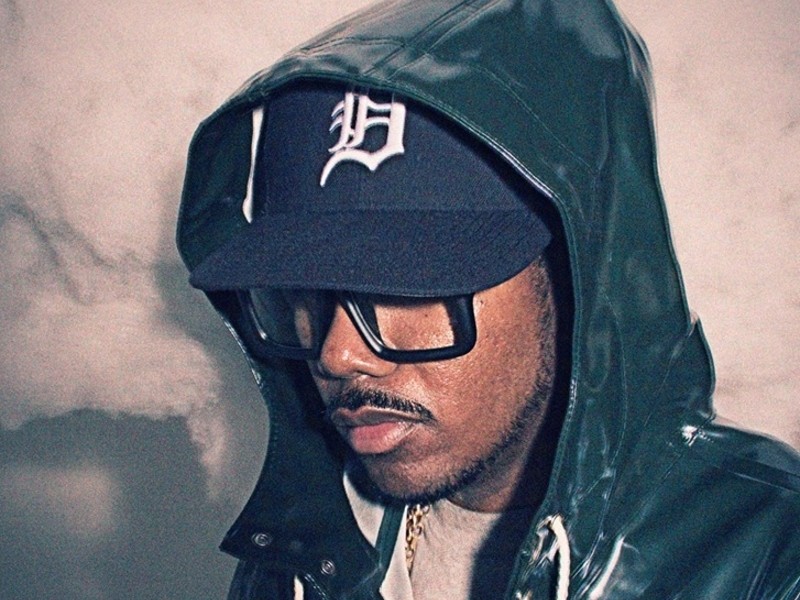 Elzhi fans won’t be waiting years to hear another project from the venerable MC. The former Slum Village member is teaming up with acclaimed producer Khrysis for a collaboration under the guise Jericho Jackson.

The collaborative release will be handled by Jamla Records, which is coming f a successful year thanks to Rapsody’s Grammy-nominated LP Laila’s Wisdom — HipHopDX’s #2 album 2017. Jamla founder 9th Wonder revealed the Elzhi and Khrysis team-up along with an audio snippet Twitter.

Elzhi and Khrysis each shared the same clip on their respective Instagram accounts.

While Khrysis stayed busy producing for Rapsody, Talib Kweli and Styles P in 2017, Elzhi has been relatively quiet since releasing his Lead Poison LP in 2016. The album had a tumultuous rollout, arriving two years later than his Kickstarter crowdfunding campaign originally promised. Around its release, Elzhi revealed that he’d been battling depression and the album was heavily influenced by his mental health struggles.