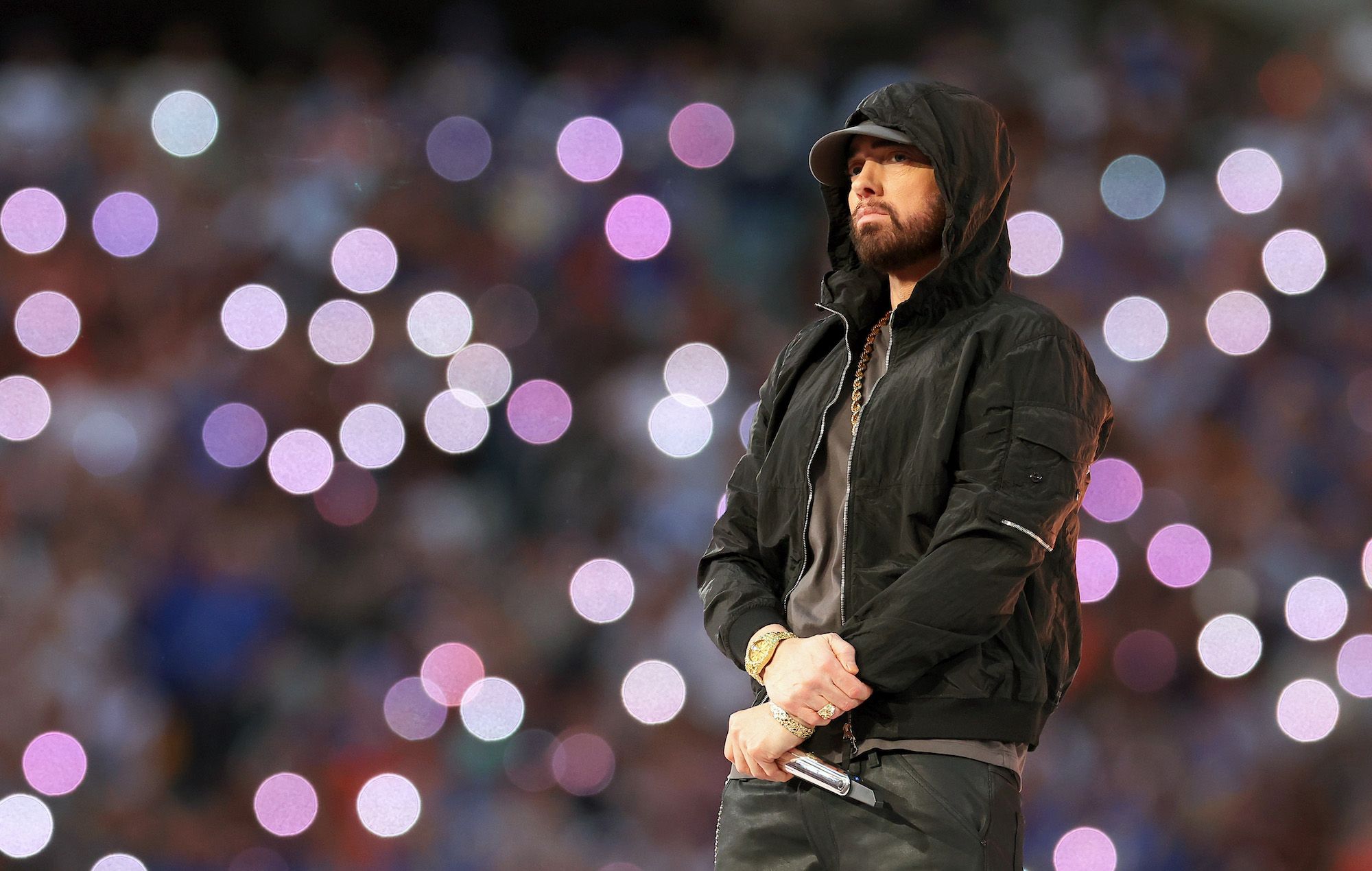 The collection will be released on August 5 via Shady Records/Aftermath Entertainment/Interscope Records.

The news comes soon after Eminem released ‘From the D 2 the LBC’ last month – a new single featuring Snoop Dogg.

That song is the lead single from ‘Curtain Call 2’, which is described in a press release as “a hits collection comprised of the inimitable Detroit MC’s creative output since the 2005 release of ‘Curtain Call: The Hits.’”

It continues: “‘Curtain Call 2’ will include music from all Eminem projects from ‘Relapse’ forward, including side-projects, guest appearances, film soundtrack songs, and of course selections from his solo albums.”

In addition to the standard release, there will also be a limited edition box set and a limited quantity of autographed vinyl. You can sign up here to get access to these versions of the release.

Eminem’s collaboration with CeeLo Green on the Dr. Dre-produced ‘The King And I’ – his song from the recent Elvis film will also be included on the collection, as will one previously unreleased track. That will be “revealed in the coming weeks,” according to a statement.