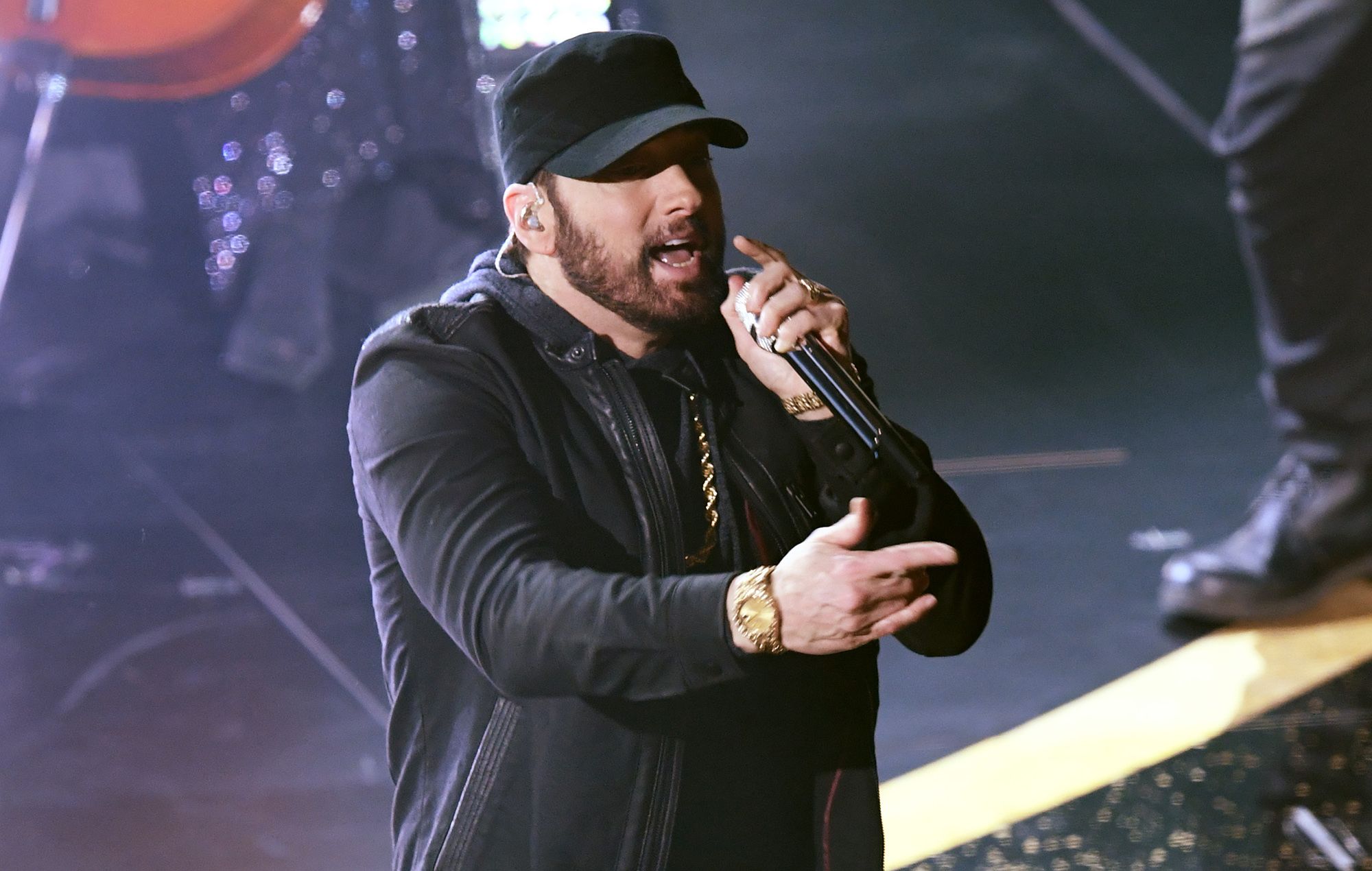 Eminem has won a Creative Arts Emmy Award, taking him one step closer to becoming an EGOT winner.

The star was part of an ensemble that performed at the Superbowl Halftime Show earlier this year alongside Dr. Dre, Kendrick Lamar, Snoop Dogg, Mary J. Blige, 50 Cent and Anderson .Paak, which won three prizes at the ceremony over the weekend.

As such, Eminem now has an Emmy to his name alongside 15 Grammy Awards and an Oscar for Original Song for his song ‘Lose Yourself’ in 8 Mile. He would need a Tony to complete the set and join a small number of people to win all four awards.

The Creative Arts Emmys also awarded Adele for her One Night Only special, also taking her one step away from EGOT status.

Responding to her win, the singer said on Instagram: “Bloody hell I’m pleased as punch! Thank you @mrbenwinston for dropping this round to me this afternoon!! Trust me to officially have an EGO [cry laughing emoji].

“Thank you so much @televisionacad , I’m so so honored to receive this. Big up to everyone involved. @griffithobservatory thank you for letting me sing up on your mountain and big love to all the other nominees x”.

Other winners at the awards included Peter Jackson’s Disney+ docuseries The Beatles: Get Back, which took home five awards, while Lizzo’s Watch Out For The Big Grrrls won two awards.

Meanwhile, last weekend Eminem teamed up with Snoop Dogg at the MTV VMAs for a special “metaverse-inspired” performance of their recent collaboration ‘From The D 2 The LBC’.