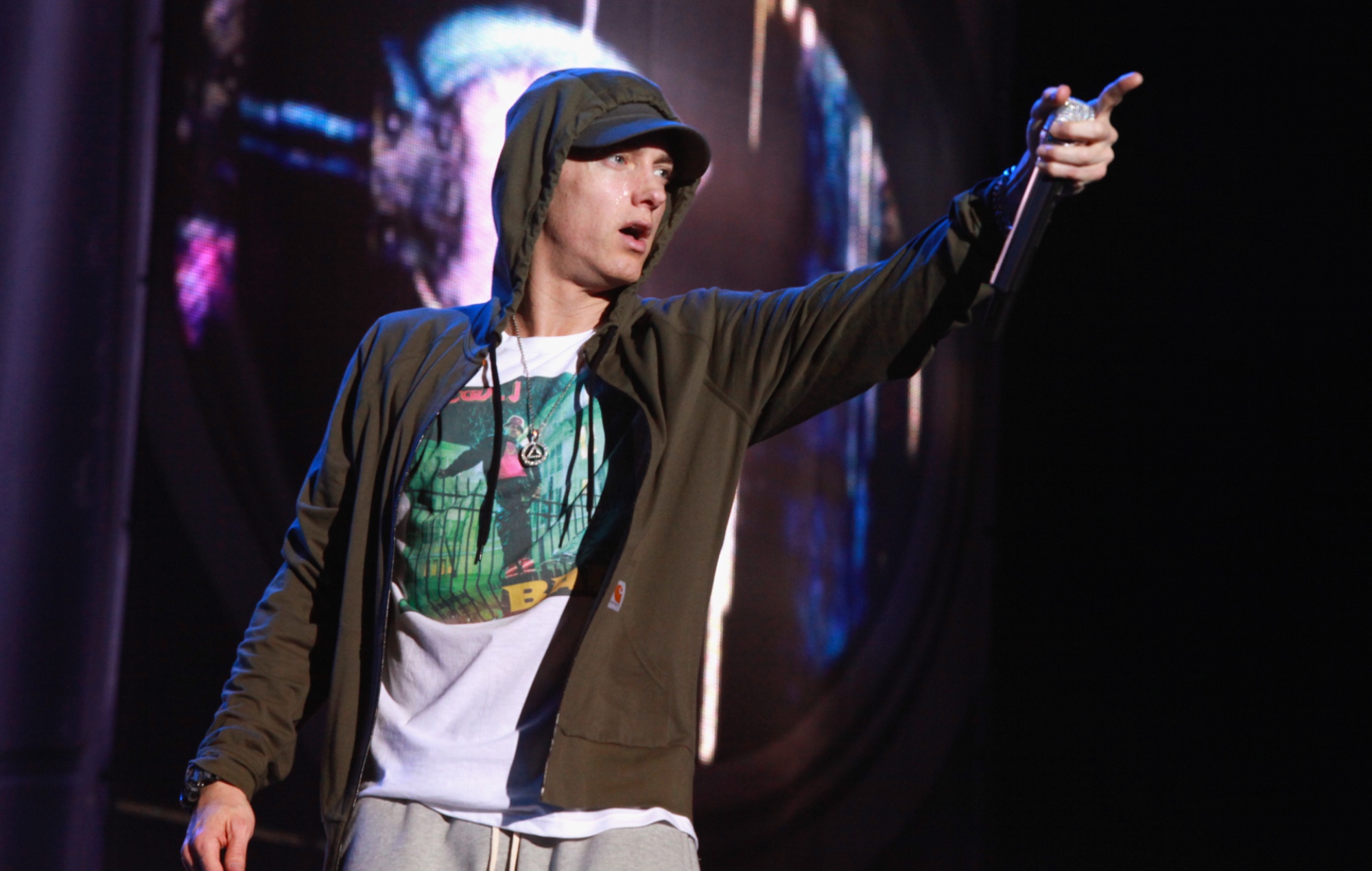 Eminem fans are convinced a new album is on the way

Eminem fans think the rapper might be about to drop a new album.

Fans have been debating that a new LP is on the way on a reddit thread after a number of clues from close collaborators, including producer Fredwreck and singer Skylar Grey, were posted.

The producer, then uploaded another picture, this time of a building sporting the numbers 1001, which fans took to be a hint that new music is coming on October 1.

Skylar Grey, who has worked with Eminem for more than a decade since she co-wrote his Rihanna collaboration ‘Love The Way You Lie’, also told fans on social media to mark their calendars for October 1 but gave no further details.

“This month has been hellish… but I see the light at the end… can’t wait for October 1st… mark your calendar,” she wrote.

Meanwhile, rapper Mozzy’s manager also tweeted that his client had been in the studio with both Eminem and Polo G, leading many to wonder if the possible collaboration is for the new record.

👀 @MozzyThaMotive’s manager @DaveDashO tweeted that a collab with Mozzy, @polo_capalot & @eminem is in the works!

Who need to hear this collab? pic.twitter.com/RtzMpmOYr9

Eminem released his last album ‘Music To Be Murdered By‘ last year which received three stars from NME, delivering the verdict that the “shock rapper continues to grow old disgracefully.” It was followed up by the expanded ‘Music to Be Murdered By – Side B’ later in the year.

Last month, he featured on the Atlanta-based rapper Grip’s track ‘Walkthrough’ from recent album ‘I Died For This!?’.

Meanwhile, Jack Harlow recently shared details of a phone call he had with Eminem, where the legendary rapper praised the rising Kentucky artist.

Earlier this year, the pair collaborated on the remix to Eminem’s ‘Killer’, which also featured North Carolina rapper Cordae.