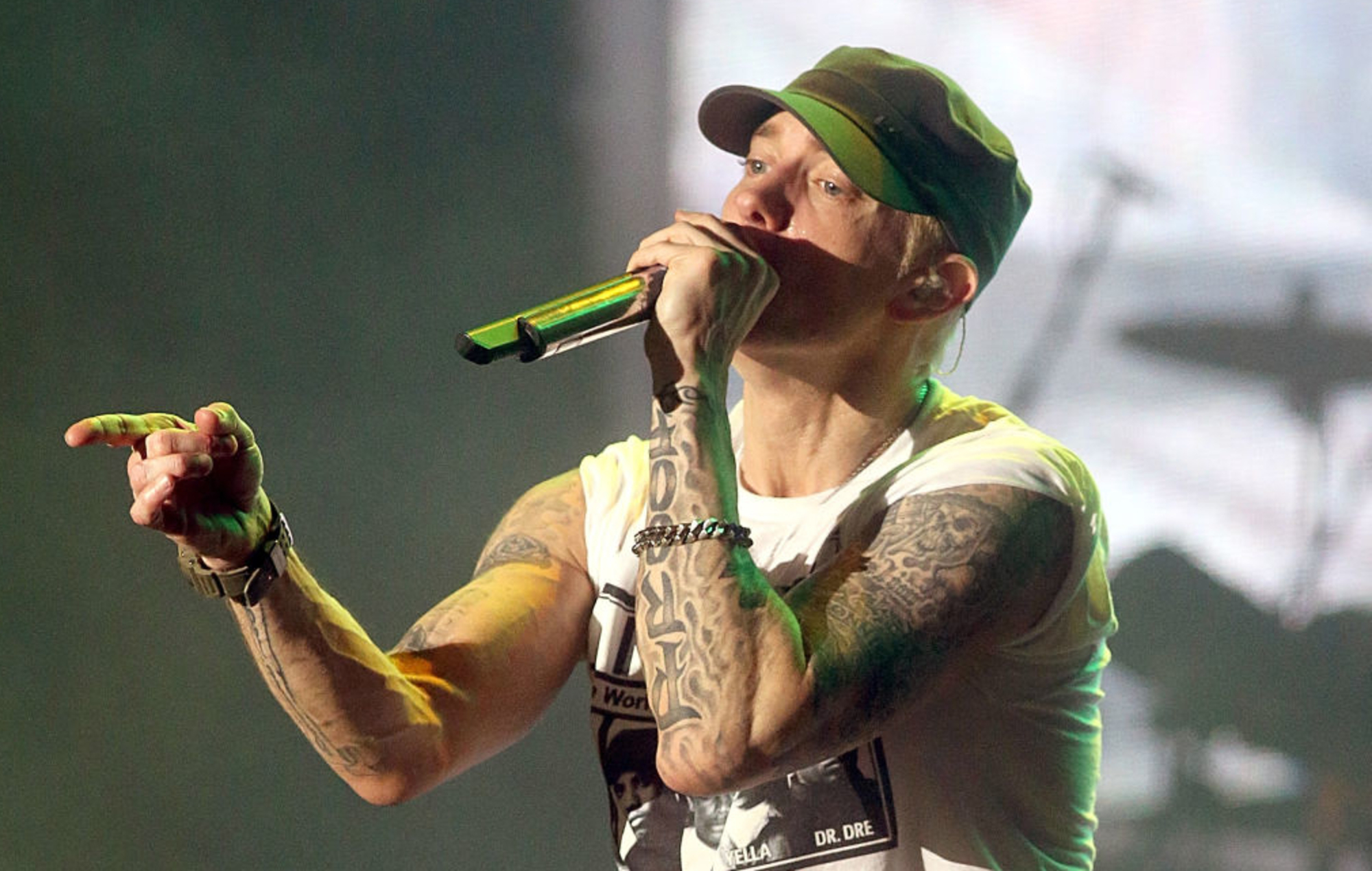 Earlier this year, the rapper stepped into the NFT market, making $1.78million (£1.3million) from his first ‘Shady Con’ collection.

The collection included digital action figures based on characters in some of Eminem’s best-known music videos, original instrumental beats created by the star and more.

Now, Em and his manager, Paul Rosenberg, are among the key contributors who have helped the San-Francisco-based company, which launched in 2018, raise $30million in funding.

MakersPlace told Variety that the number of collectors using its platform in 2021 has grown more than 10 times and the company facilitated over $100million (£72m) in transactions.

“We see this fundraise as continued validation for our mission,” Chu said when announcing the funding round. “We will continue to push boundaries and empower digital creators with better tools and services, while finding more ways to introduce digital art and NFTs to a mainstream collector audience.”

Meanwhile, fans have been reacting to Nas‘ new collaboration with Eminem, ‘EPMD 2’.

The collaboration between Nas and Eminem marks the first time the pair have rapped together, although Marshall Mathers previously produced and co-wrote Nas’ 2002 song ‘The Cross’.