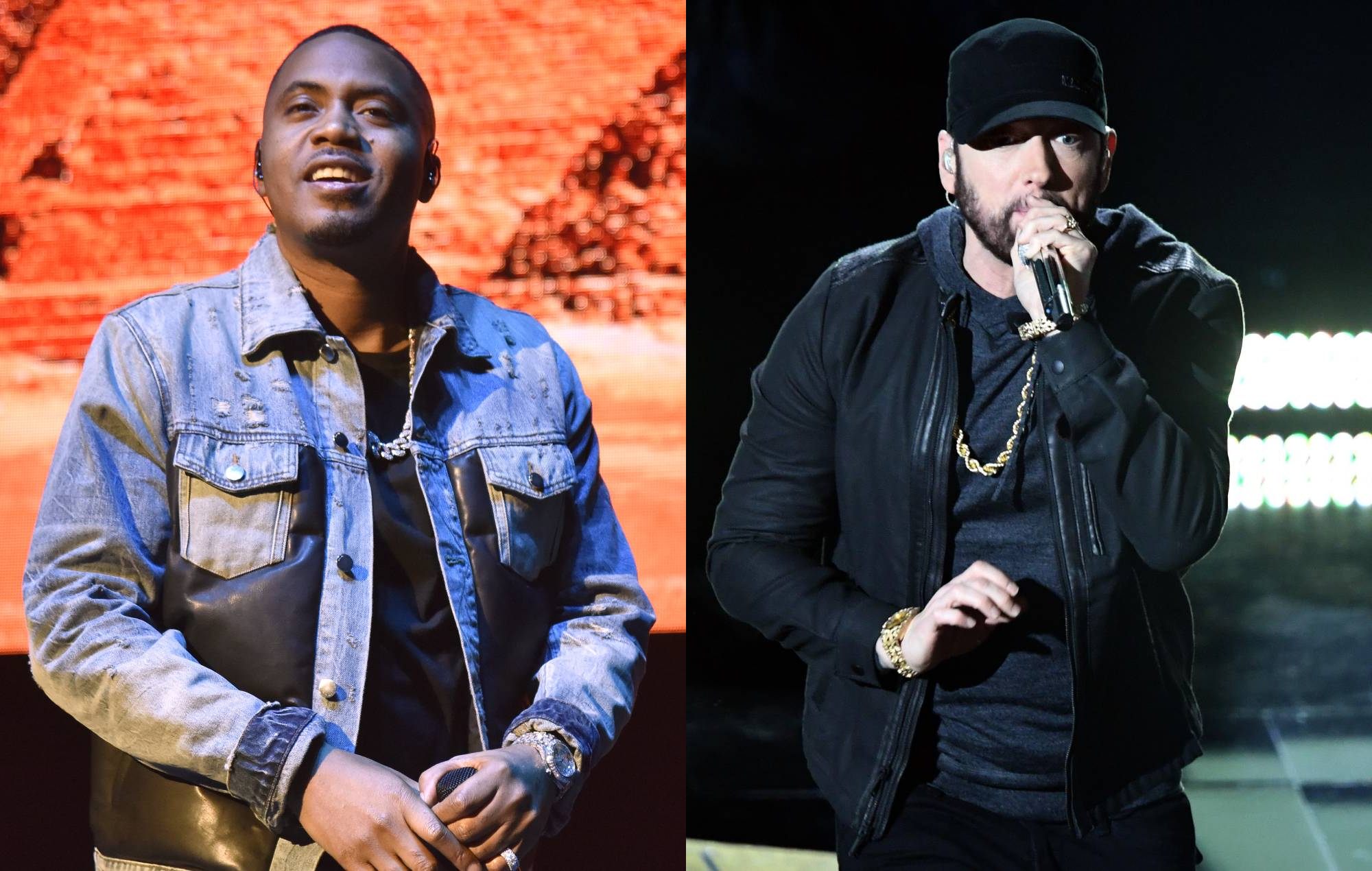 Eminem has revealed that he once spent $600 (£431) on a sealed cassette tape of Nas‘ debut album ‘Illmatic’.

Appearing in a Clubhouse room as part of his ‘Shady Con’ online event, Marshall Mathers spoke to Paul Rosenberg and DJ Whoo Kid about his personal record collection, explaining that he’s “been collecting since I was a kid”.

“Everything from comic books to baseball cards to toys, as well as every rap album on cassette I could get my hands on,” he said. “Not much has changed for me as an adult.”

The rapper went on to say that his “most coveted” purchase is an unopened copy of Nas’ first studio record ‘Illmatic’, which was released back in 1994.

“Man, I couldn’t find that shit nowhere – I finally found one and it cost like 500 to 600 dollars for a sealed copy,” Eminem said. “Because who the fuck had a copy of ‘Illmatic’ and didn’t open it? Nobody.”

“I think it’s backstock from what record stores had in the back storage, the tapes that never sold so they just kept them and sold them online,” he added. “That’s the only thing I can think of. Cause nobody’s going to have a fucking ‘Illmatic’ tape and not open it.”

Mathers was then asked how much an opened copy of ‘The Slim Shady LP’ (1999) would sell for, to which he jokingly replied: “12 cents.”

You can listen to the full conversation in the video above.

The rapper last week announced the launch of his digital festival ‘Shady Con’, giving fans the chance to own “a variety of Eminem-approved NFT collectibles” as well as some “original instrumental beats produced by Slim Shady himself”.


An official description on Eminem’s website reads: “’Shady Con’ provides Stans, fans, NFT enthusiasts and collectors one opportunity to own a piece from this premier drop. Born from the convergence of blockchain technology, creative enthusiasm, and pandemic doldrums, this drop was inspired by Eminem’s passion as a vintage toy, comic book and trading card collector that traces back to his childhood days as just ‘plain old Marshall’.”

News of the project came shortly after a sketch on SNL used Eminem’s hit single ‘Without Me’ in a parody to explain the current NFT craze.