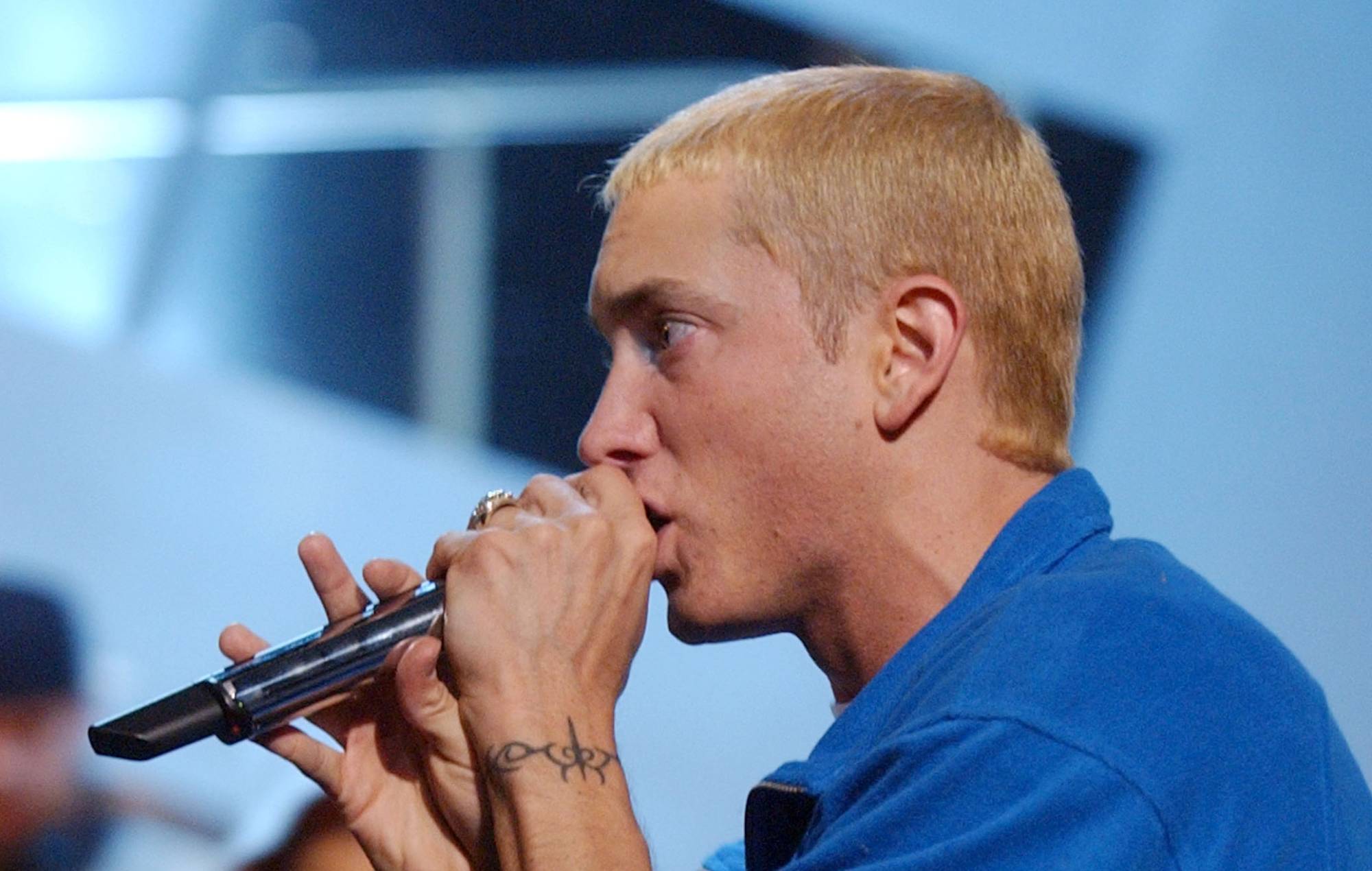 Eminem has shared a host of newly remastered music videos for the songs which supported his 2002 album ‘The Eminem Show’ – you can watch the clips below.

The Detroit rapper’s fourth studio album was released in May 2002 and featured such singles as ‘Without Me’, ‘Cleanin’ Out My Closet’ and ‘Superman’.

In a tweet posted yesterday (February 18), Eminem announced the series of remastered videos by sharing a clip which showed the side-by-side comparisons between the standard definition videos and the newly remastered videos.

“I’d like to welcome y’all to The Eminem Show” 📺 Videos remastered in HD- Hit the @youtube playlist on my channel – https://t.co/o9kqsNWjpS pic.twitter.com/detWZZICVz

Following the release of the remastered ‘Without Me’ video back in November, the clips for ‘Cleanin’ Out My Closet’, ‘Sing For The Moment’, ‘White America’ and ‘Superman’ have now all been remastered as well – and you can watch them all by heading here.

You can see the recently remastered video for ‘Without Me’ – which surpassed one billion views on YouTube last year – below.

Earlier this week Eminem and Nate Dogg‘s ‘‘Till I Collapse’, which featured on ‘The Eminem Show’, surpassed one billion streams on Spotify.

According to @ChartData, the track is currently the most-streamed non-single in streaming history.


Earlier this month fans began speculating that Eminem could be working with Rakim after DJ Premier posted a photo of the two rappers together on Instagram.

Back in June, Eminem included Rakim in a list of his greatest rappers of all-time when responding to a question on Twitter. He also chose the likes of Jay-Z, Nas, 2Pac and The Notorious B.I.G. in his list. 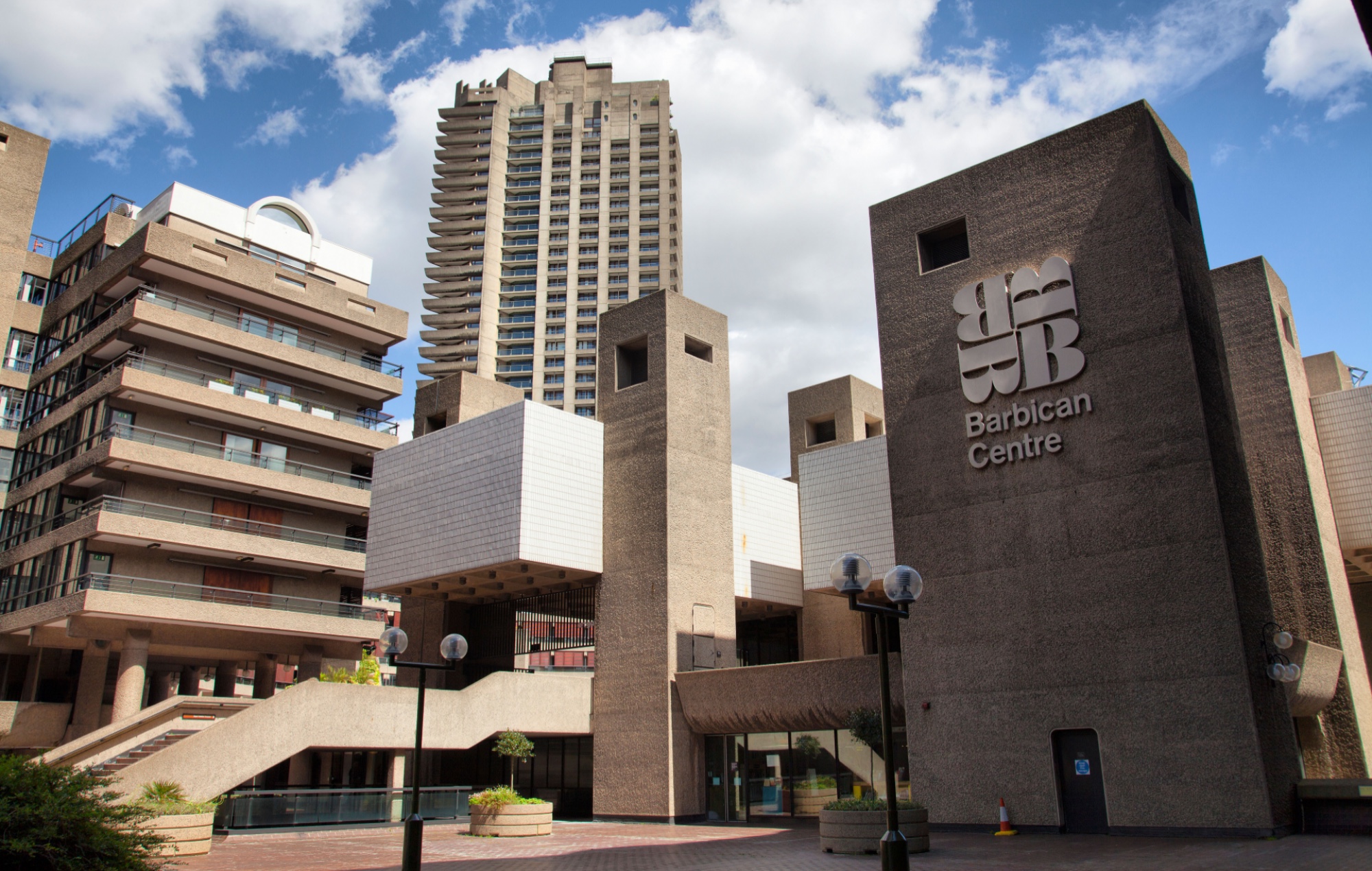