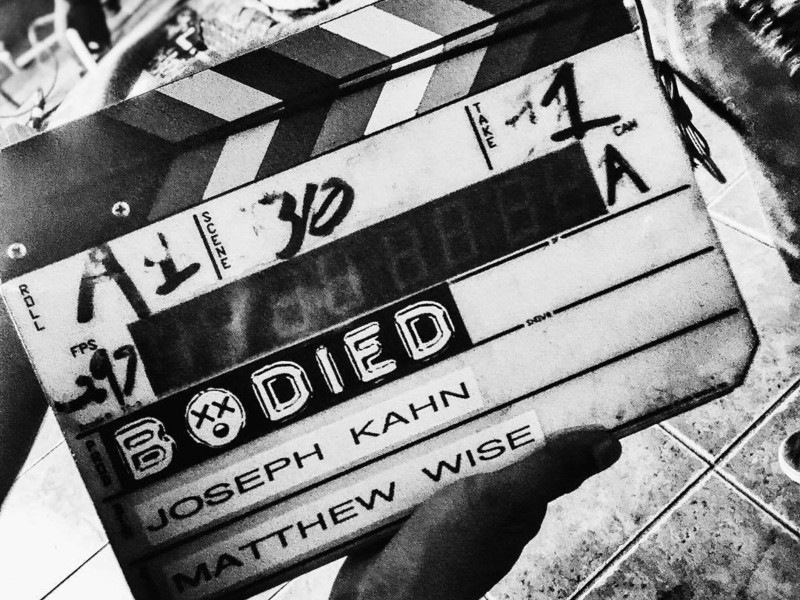 The Eminem-produced film Bodied, a satire about battle rap, has secured a home. YouTube has picked up the movie for its YouTube Red subscription service, according to Variety.

Although the film is destined to become part the YouTube Red catalog in 2018, it will get a theatrical release. YouTube is holding a special screening the movie on Sunday (January 21) at the Sundance Film Festival.

Watch the trailer for Bodied above. 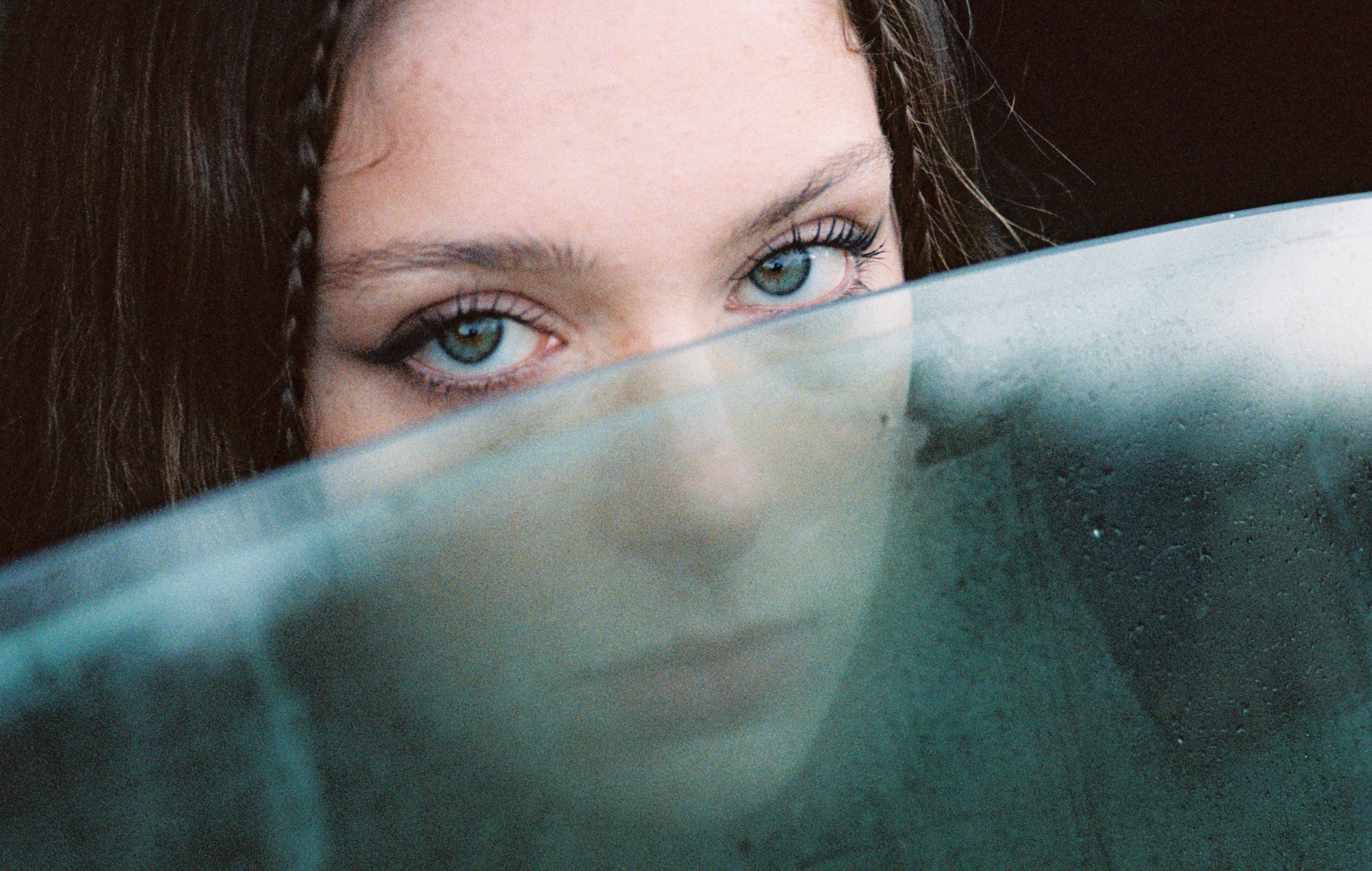 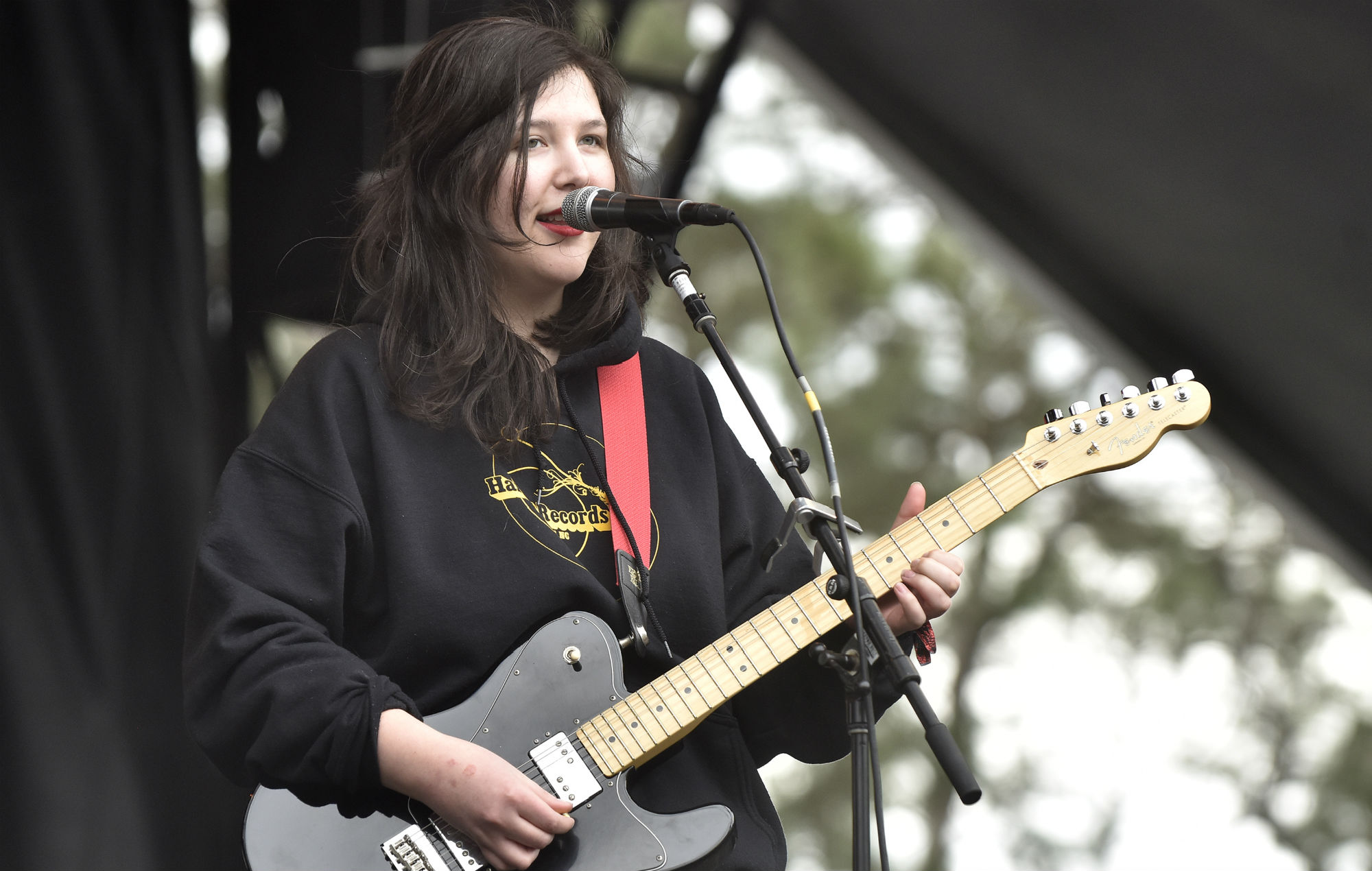 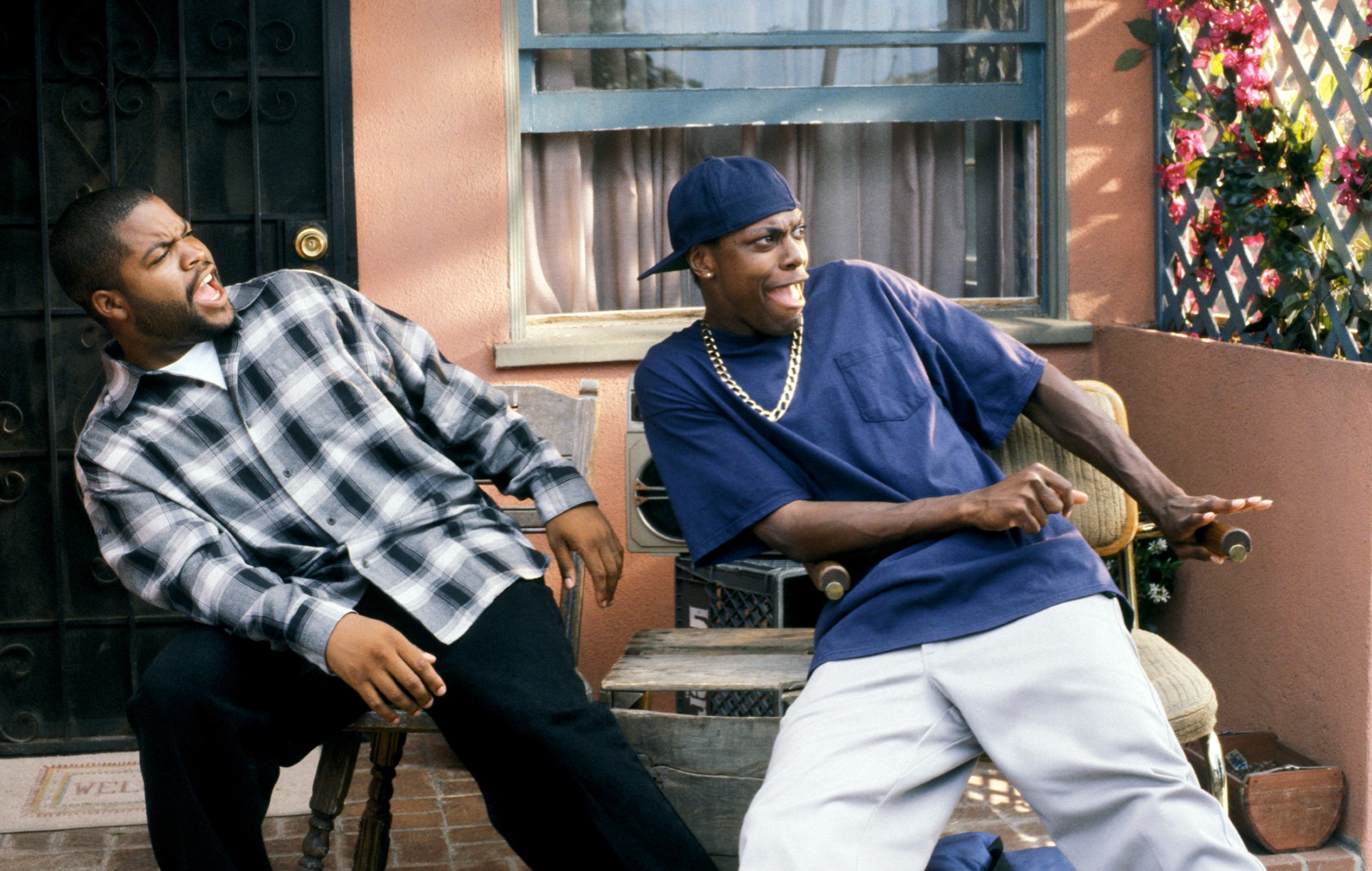