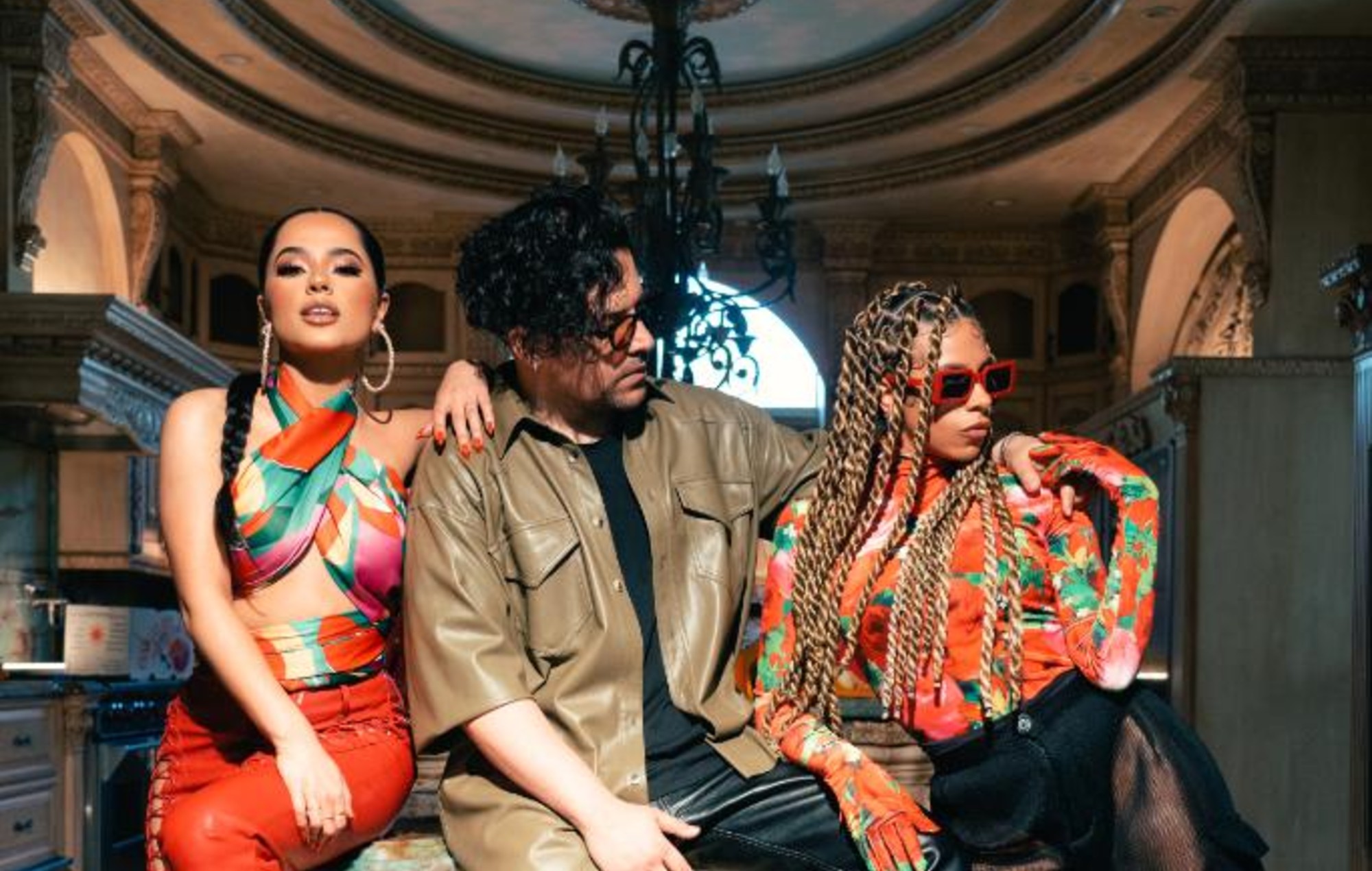 Emotional Oranges have recruited Becky G to hop on the R&B group’s new single, ‘Down To Miami’.

‘Down To Miami’ is the latest in a string of singles from the LA group in 2021, marking their fourth new track of the year thus far.

The track, which features Becky G singing in Spanish, is also the latest song to be lifted from the group’s upcoming project ‘JUICEBOX’, the release date of which has yet to be revealed.

Listen to ‘Down To Miami’ below:

“This started off as a stripped guitar idea that we leaked on socials over a year ago,” the band said in a press statement.

“We had a lot of fun re-imagining it with Becky, she’s been really inspiring to work with.”

Becky also spoke about the collaboration in a separate statement, saying, “Everyone who knows me knows I love a vibey record, and this is the kind of track I never grow tired of listening to.

“I was so excited to collaborate with Emotional Oranges and feel like we really brought our LA style down to Miami with this one.”


Emotional Oranges have been collaborating with other artists heavily throughout the year so far, teaming up with Chiiild for ‘Bonafide’ and Biig Piig for ‘Body & Soul’.

The first single set to appear on ‘JUICEBOX’, ‘All That’ with Channel Tres, dropped in October of last year.