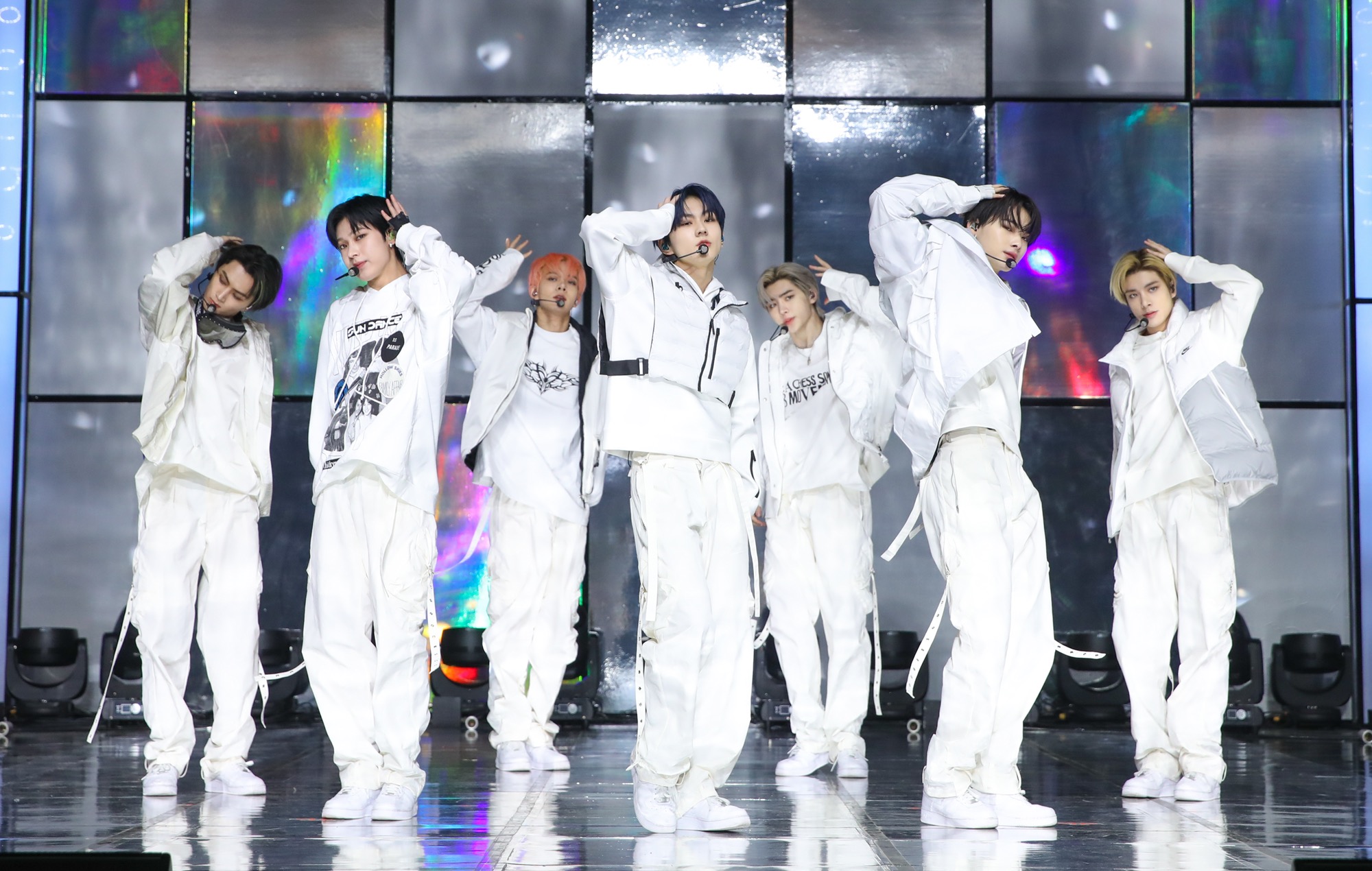 ‘Blessed-Cursed’ is a cut from ‘Dimension : Answer’, the repackaged version of their October album ‘Dimension : Dilemma’, which they had released last October alongside its lead single ‘Tamed-Dashed’.

The repackage dropped alongside  the vibrant visual for ‘Blessed-Cursed’. In it, the members ENHYPEN are featured in a series of stunning individual sets, each with its own theme as showcase their powerful dance moves.

“Liar beyond that light, we fade into reality / Between these lies, we dive into this real life / And I walk like a lion, I’m making my own history / I don’t know answers, I just go my own way,” they assert on the chorus.

During an online press conference earlier today (January 10), the boyband also shared their thoughts on the new single. “If the main track of the first full album ‘Tamed-Dashed’ showed a refreshing charm, we will show you our strong and powerful side this time,” said member Heesung, per Yonhap News Agency.

Meanwhile, member Jay expressed his confidence in performing the song, adding that “the dancing is something only ENHYPEN can do.”

The group’s leader Jungwon later revealed that the choreography for ‘Blessed-Cursed’ is the most physically demanding dance the group have ever attempted. He went on to share his admiration for HYBE seniors BTS and their performance skills. “We tried very hard to learn from their stage performances and hope to become a K-pop group recognised in that way,” said the leader.