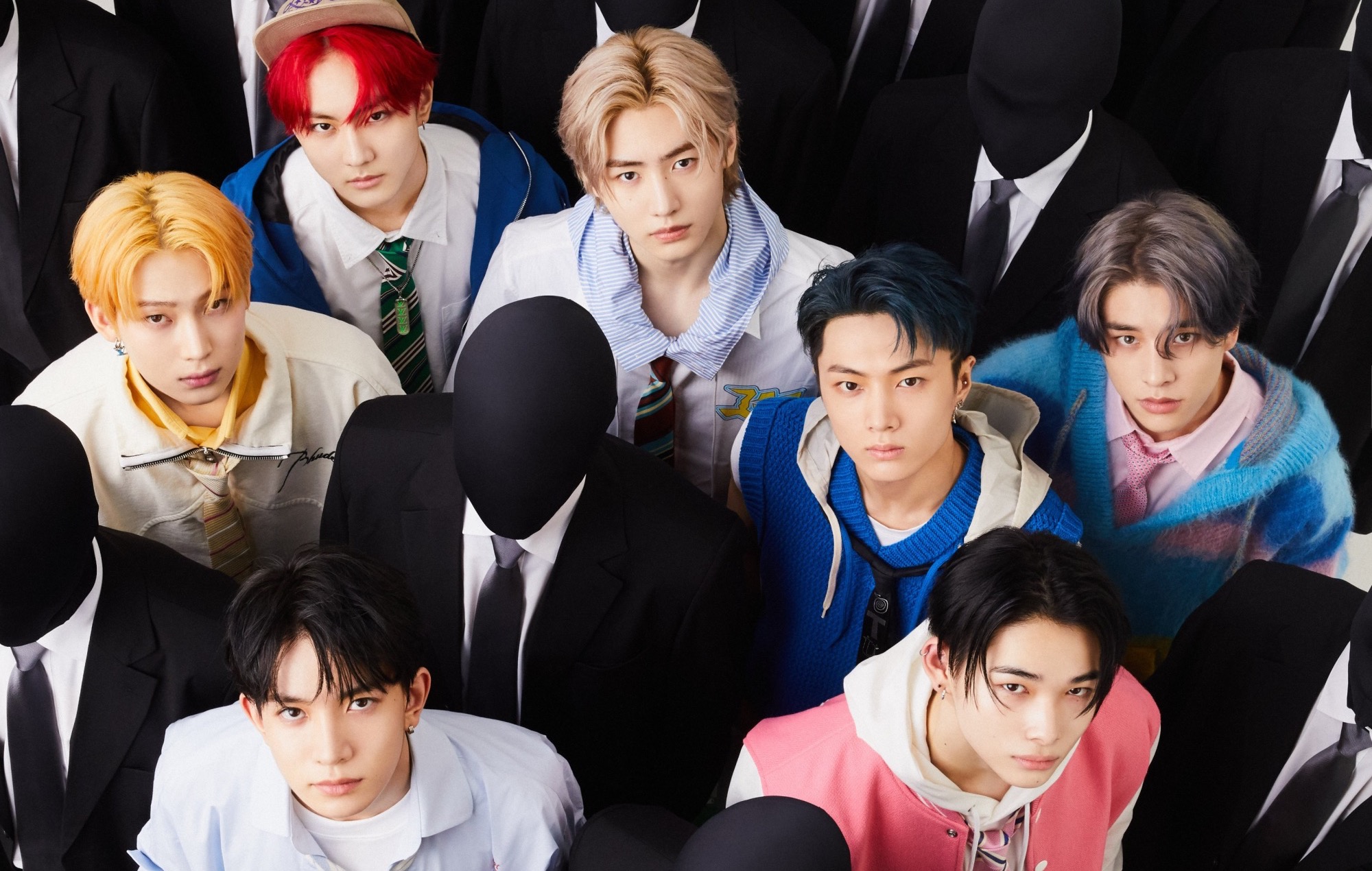 ENHYPEN to perform at the Grammy Museum next month

ENHYPEN are set to hold a live performance at the Grammy Museum in Los Angeles next month.

Finding out that @ENHYPEN is coming to the #GRAMMYMuseum for a special conversation and live #GlobalSpin performance is giving us a FEVER. 🥵#ENGENE's, you ready? 🔥 Tickets go on sale tomorrow, Sept. 22 at 10:30 AM PDT: https://t.co/bvhFNFAzrO pic.twitter.com/cwBgzul3N6

The boyband are set to make their appearance on the show on Tuesday, October 4, which will include a performance of two songs. The tracks to be performed have yet to be announced.

The group will also sit down for a conversation, moderated by actress and social media influencer Emily Mei, about their careers, creative process and their ongoing world tour. Tickets for their forthcoming appearance on the ‘Global Spin Live’ series can be purchased through the Grammy Museum’s website.

Apart from their forthcoming performance at the GRAMMY Museum, ENHYPEN are also set to kick off the United States leg of their ‘Manifesto’ world tour next month. The tour will take the group to six cities around the country, including Houston, Atlanta, Chicago and New York.

The ‘Manifesto’ world tour, which concluded its South Korean leg earlier this week, comes in support of their latest recent mini-album ‘Manifesto : Day 1’. In a four-star review of the record, NME’s Tássia Assis praised the record as “a brash, self-affirming statement” which “introduces a new era for the rising powerhouse”.