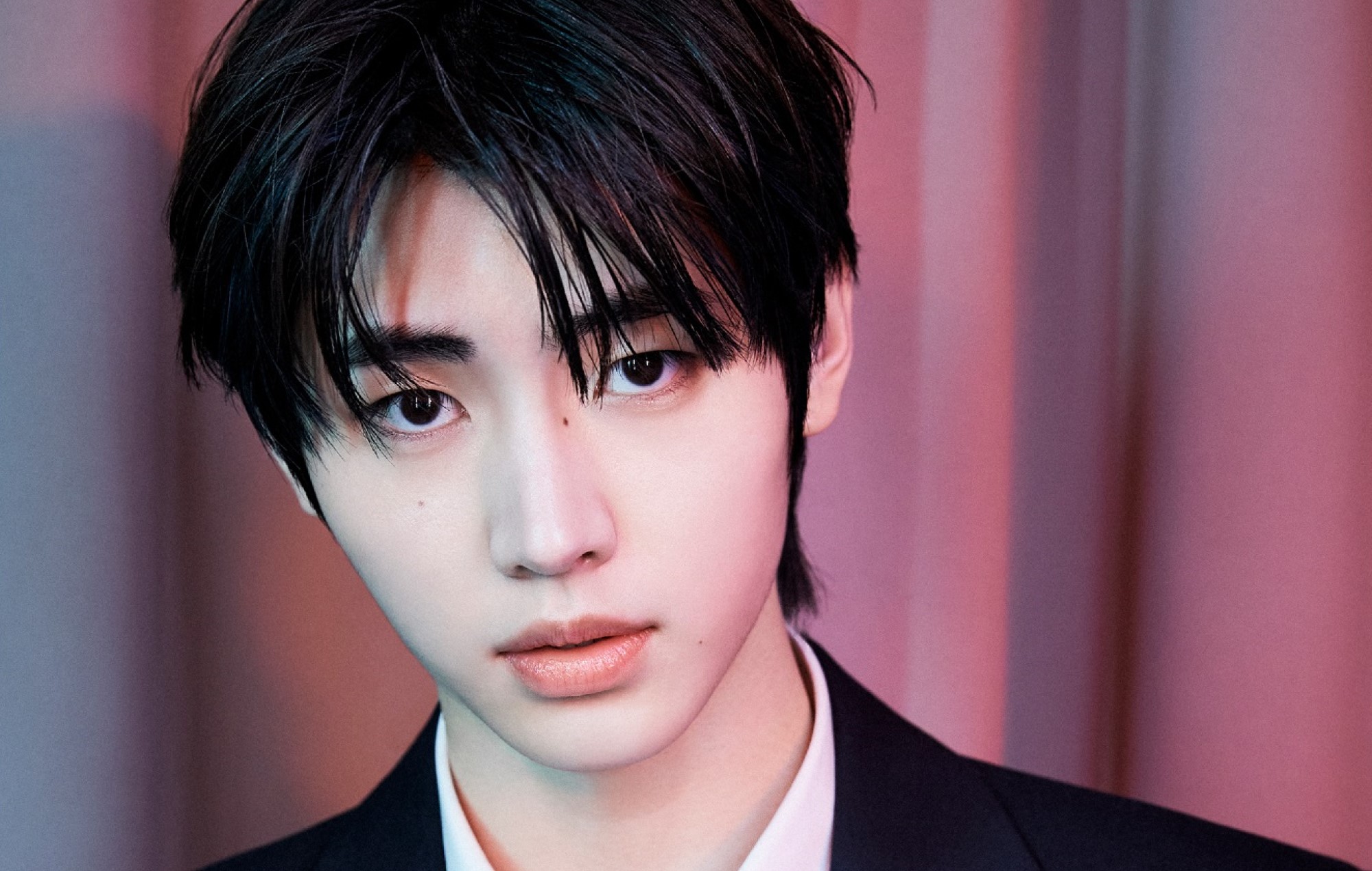 ENHYPEN member Sunghoon has revealed that he originally had no intention of becoming a K-pop idol.

During an interview with Korean-American singer Eric Nam on his podcast K-pop Daebak Show, the boyband member – who is a former professional figure skater – talked about how he transitioned from being an athlete to a K-pop idol.

He admitted that, although he had been scouted by Big Hit Entertainment (now HYBE), he had only joined because he thought the dance training would help his figure skating career.

“I was a figure skater previously, but then I got scouted by Big Hit Entertainment,” he said. “I joined the dance group, thinking it would help out my figure skating skills. I joined, but I didn’t really have any intentions of becoming an artist.”

However, after joining the South Korean agency, the singer soon found a new love for the K-pop industry and idol life, feeling inspired by senior group BTS and his fellow trainees. “It was motivating watching BTS and the other trainees training hard. I got friendly with them, and that’s when I wanted to become an idol,” he noted.

Sunghoon eventually trained under Big Hit Entertainment for two years before appearing on the Mnet reality TV competition I-LAND, through which ENHYPEN were formed. The boyband released their sophomore mini-album ‘Border: Carnival’ in April, alongside a video for the title track ‘Drunk-Dazed’.