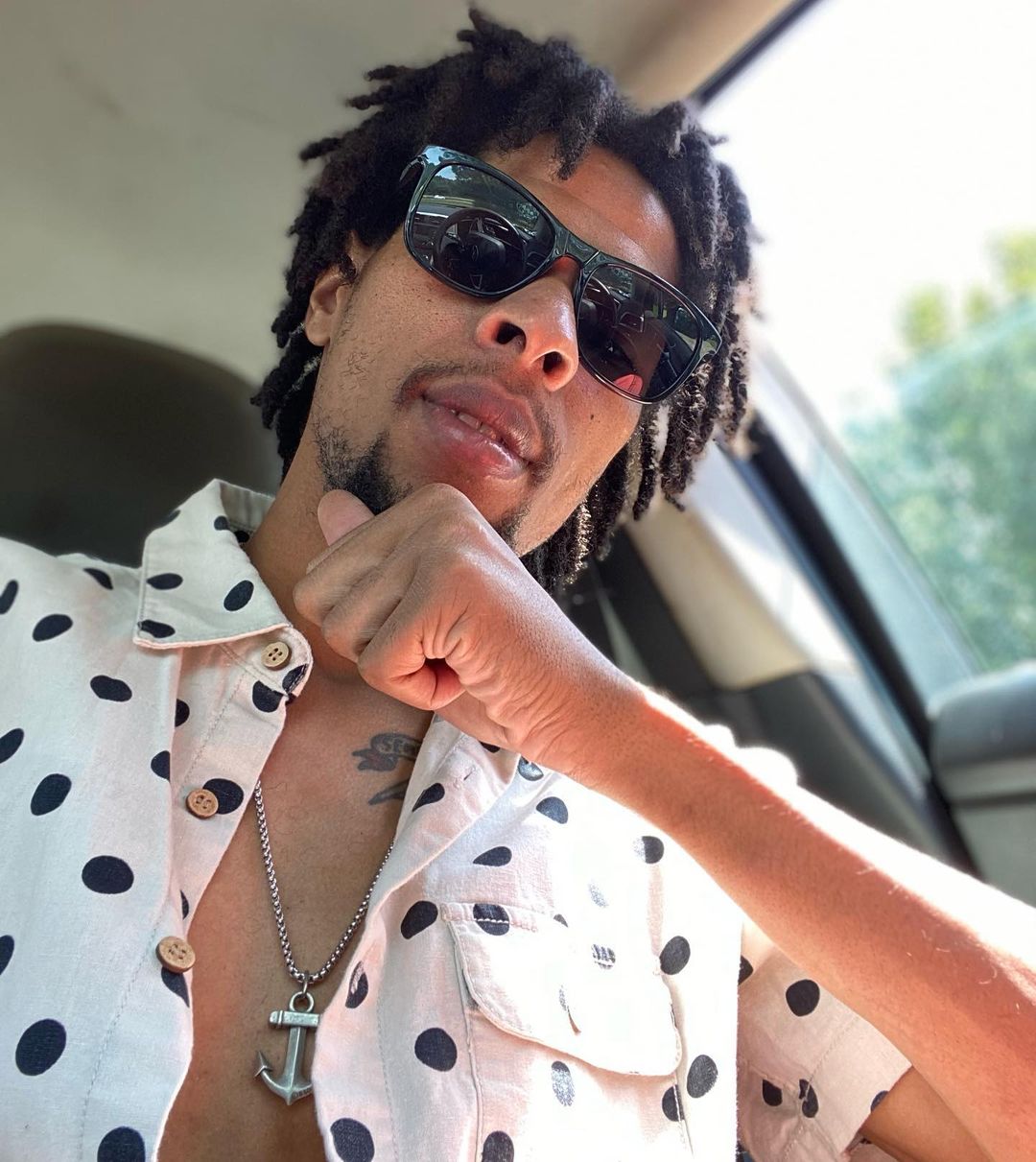 EnkiiE has kept himself busy with 3 tracks already out making waves. His latest release “Sky” is already smashing.

His previous single “What I Can” from the album On My Time, pushed from 48K to 61K streams on Spotify.

He already has 2 albums out, Station Tapes 432Hz and On My Time, garnering him much acclaim.

The talented artist reveals his new sound with massive rolling melodies and irresistible lyrics. His vocals combine style with an already influential character.