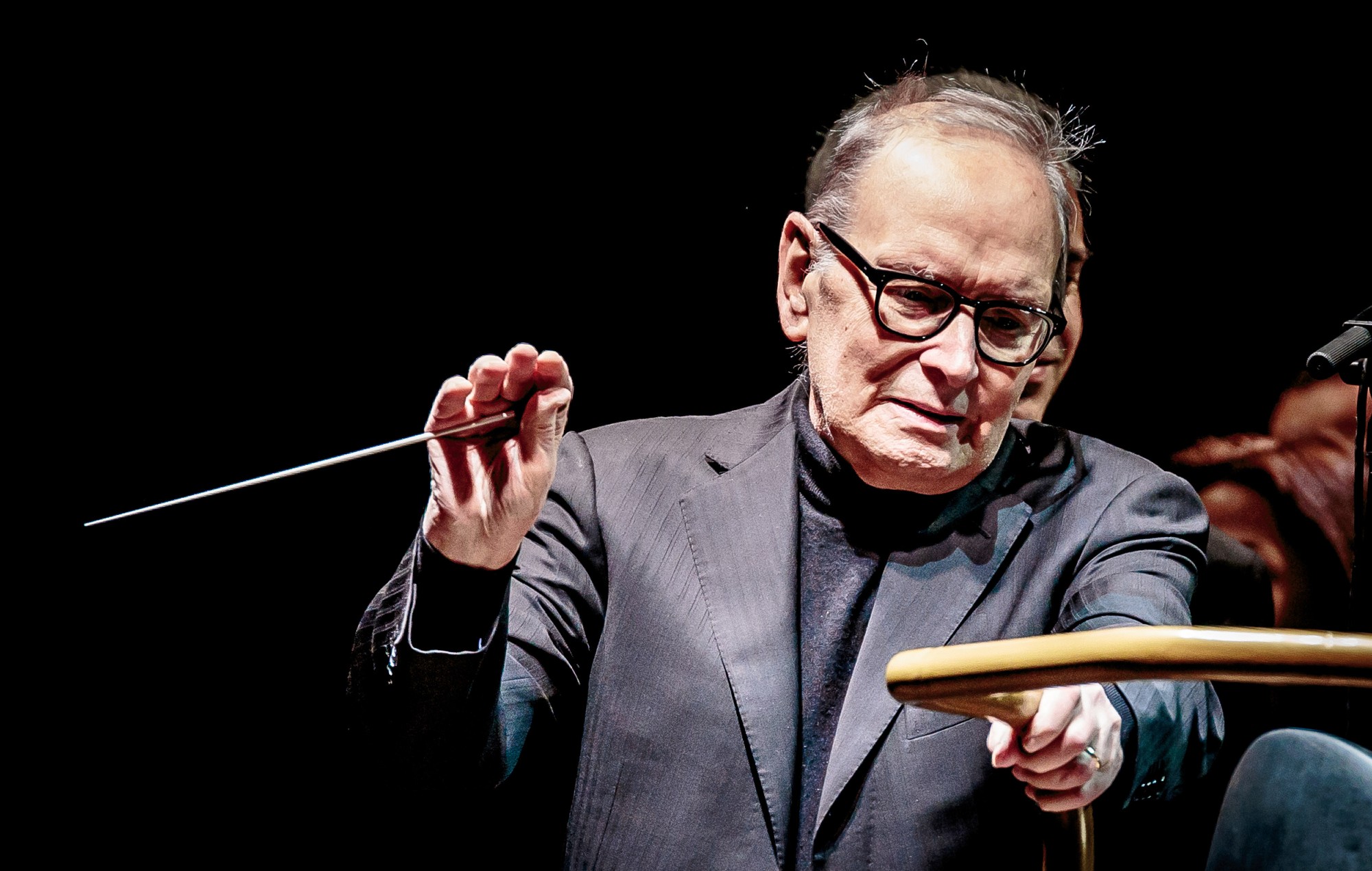 A posthumous Ennio Morricone album is set to be released, featuring 7 previously unreleased songs from the late composer.

The collection, titled ‘Morricone Segreto’, will span Morricone’s work from the end of the 1960’s to the beginning of the 1980’s and draws on the Oscar-winning composer’s lesser known film works. It will be shared as a joint release between Decca Records and Italy’s CAM Sugar on November 6.

In a trailer accompanying the album announcement, the collection is described as “the hidden, dark tinged and psychedelic side of the maestro”.

A message in the video further explains the nature of the album, saying, “Ennio Morricone brought us some of the greatest film scores of all time, but his hidden eccentric genius is yet to be revealed.”

The 27-track record will feature a selection of rarities, forgotten pieces and alternate takes. In an interview with Variety, Morricone’s son Andrea noted they are “wonderful tracks”.

“In general they belong to a very important historical period, because the 1970’s were such a great laboratory,” he said. “I believe that lots of papa’s masterpieces in various ways reflect the energy of that period.”

Morricone passed away in July of this year, aged 91. He scored more than 500 films and is remembered as one of film’s greatest composers.

In 2015, Morricone won an Oscar for his work on Quentin Tarantino’s The Hateful Eight.